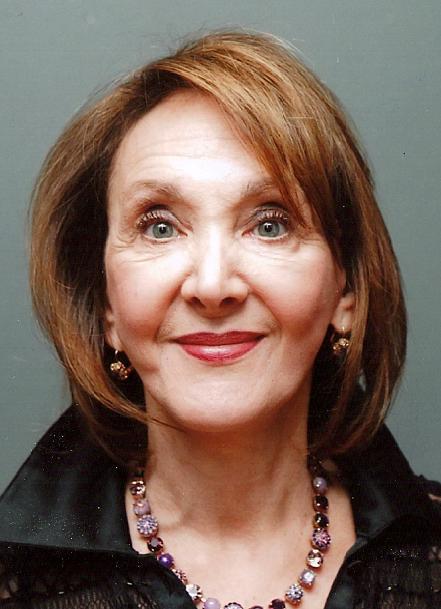 Dr. Eva Fogelman, world-renowned authority on the altruistic personality during the Holocaust, will be honored by the Sousa Mendes Foundation, an organization named for Aristides de Sousa Mendes, a rescuer of thousands of Holocaust refugees. The event — which will be a luncheon titled “A Toast to Freedom!” — will be held at the Museum of Jewish Heritage, 36 Battery Place, New York, NY, on Sunday, October 29, 2017, from noon until 4 p.m.

Eva Fogelman is a social psychologist, psychotherapist, author and filmmaker. She is the author of the Pulitzer Prize nominated book, Conscience and Courage: Rescuers of Jews During the Holocaust, which illuminates the psychology and history of rescuers such as Aristides de Sousa Mendes. Today she uses those lessons to raise consciousness about an “us-against-them” culture. She co-founded the Jewish Foundation for the Righteous and she is co-director of Child Development Research which was involved in the creation of the World Federation of Jewish Child Survivors of the Holocaust. She is an advisor to the United States Holocaust Memorial Museum, and is a frequent public speaker and guest on television.

“I am delighted that the Portuguese government is finally giving Aristides de Sousa Mendes the honor he so deserves and that I have the opportunity to offer his memory for a blessing,” says Dr. Fogelman. Other honorees at the event will be Congressman Jerrold Nadler (D-NY) and refugee advocate and teacher Maggie Favretti. Both are tireless advocate for contemporary refugees. Dr. Fogelman will be introduced by Robert Jacobvitz, one of the prime-movers in the cause to have Sousa Mendes recognized by the US and Portuguese governments.