Casa do Passal is an imposing mansion in the town of Cabanas de Viriato in the province of Beira Alta in North Central Portugal. Built in the 19th century, it was the property of the Sousa Mendes family until it was forfeited to the bank in the 1950’s. The house has remained unoccupied ever since. The home was reacquired in 2001, and it is now the family’s most ardent dream and desire to repair the home and transform it into a memorial museum to perpetuate the memory of Aristides de Sousa Mendes and the Holocaust. Interfaith supporters of this cause throughout the world, including those in the Jewish communities, Portuguese communities, and others, are eager to see the realization of this longstanding dream fulfilled.

The restoration of the home is well underway, thanks to a generous grant from the European Union. Our current task, which has already begun, is to gather and inventory items that will go on display in the eventual museum. We are creating video testimonials of living witnesses to the events of 1940 to include as part of the eventual permanent educational display. If you wish to help support these efforts, please consider making a tax-deductible donation. Thank you! 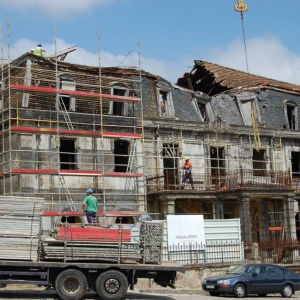 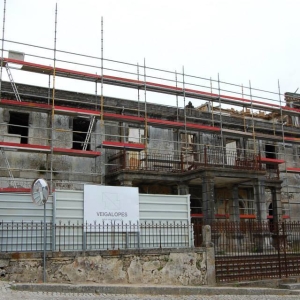 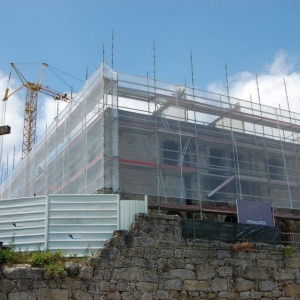 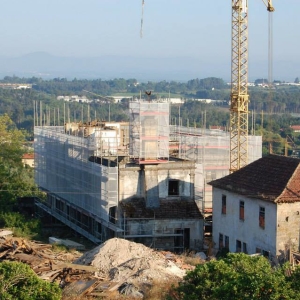 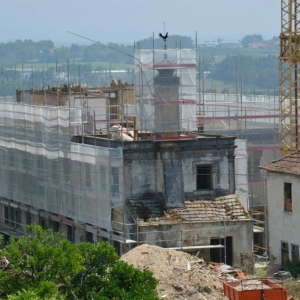 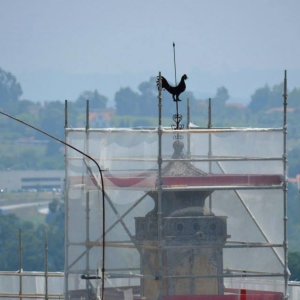 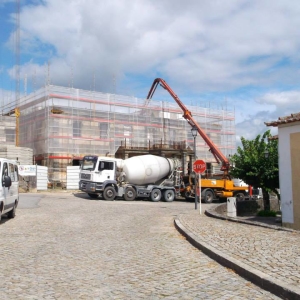 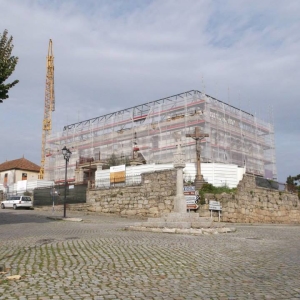 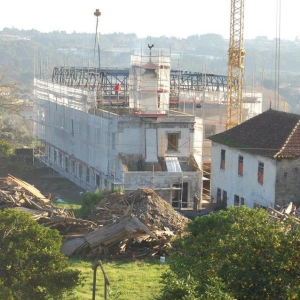 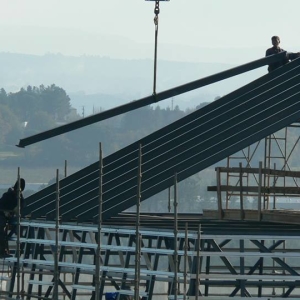 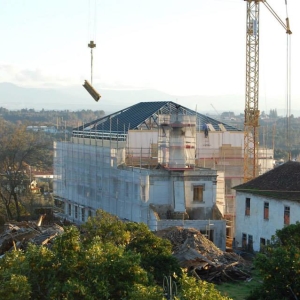 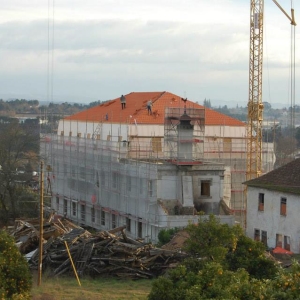 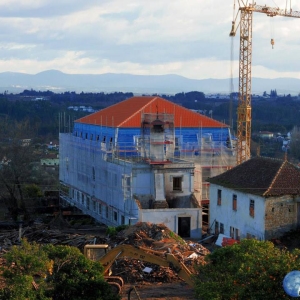 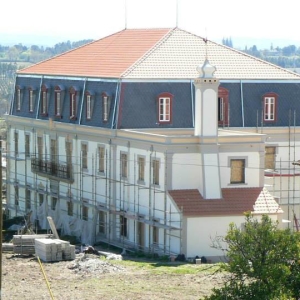 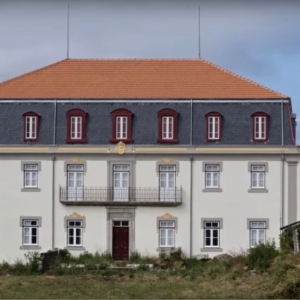