The three children of King Leopold of Belgium received visas from Aristides de Sousa Mendes in June 1940 and escaped France under the supervision of Paul VAN ZEELAND, Belgian economist and former Prime Minister.

They crossed into Spain on June 18 en route to Portugal. Some time later, they were repatriated to Belgium and remained there throughout the war.

Gatien DU PARC LOCMARIA was the guardian and tutor of the royal children, and he looked after them during that time period. 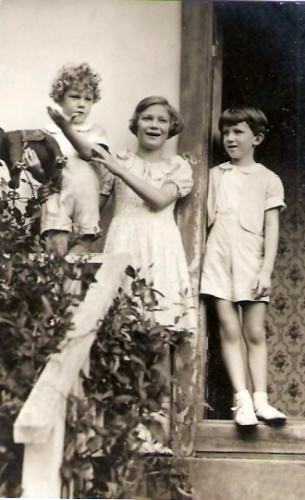 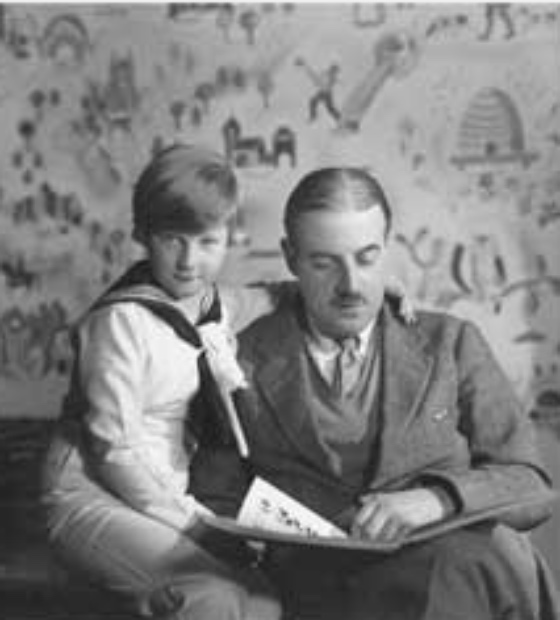