These three sisters and their families are all presumed to have received visas under the authority of Aristides de Sousa Mendes.

The GRINKRUG family received Portuguese visas in Bayonne, France on June 25, 1940. They crossed into Portugal, where they resided in Luso and Estoril. The GRINKRUG family and Cécile DAVIDOVSKY traveled from Lisbon to New York on the vessel Nea Hellas in October 1940.

Alexandra later became an artist under the name of Alex GRIG. 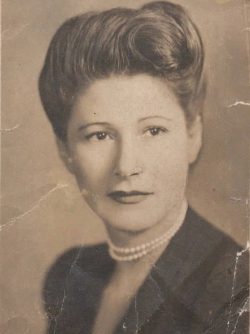 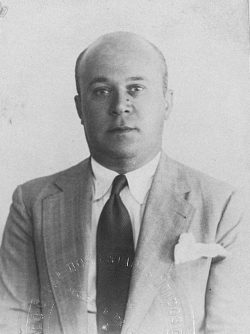 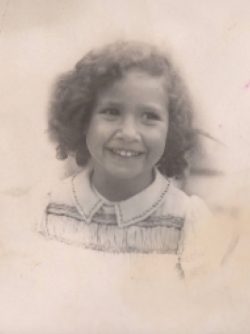 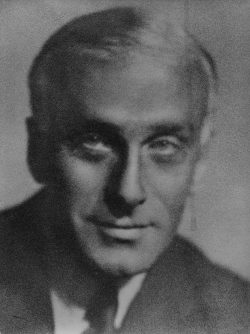 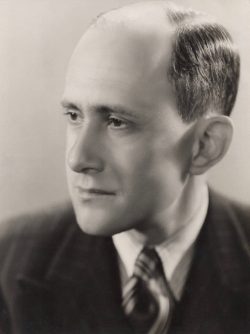 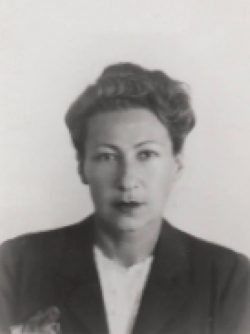 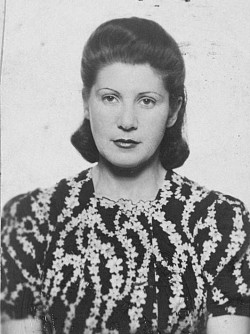 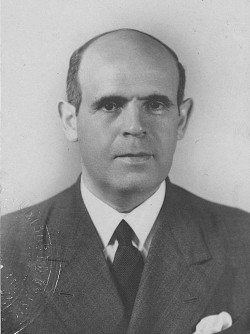 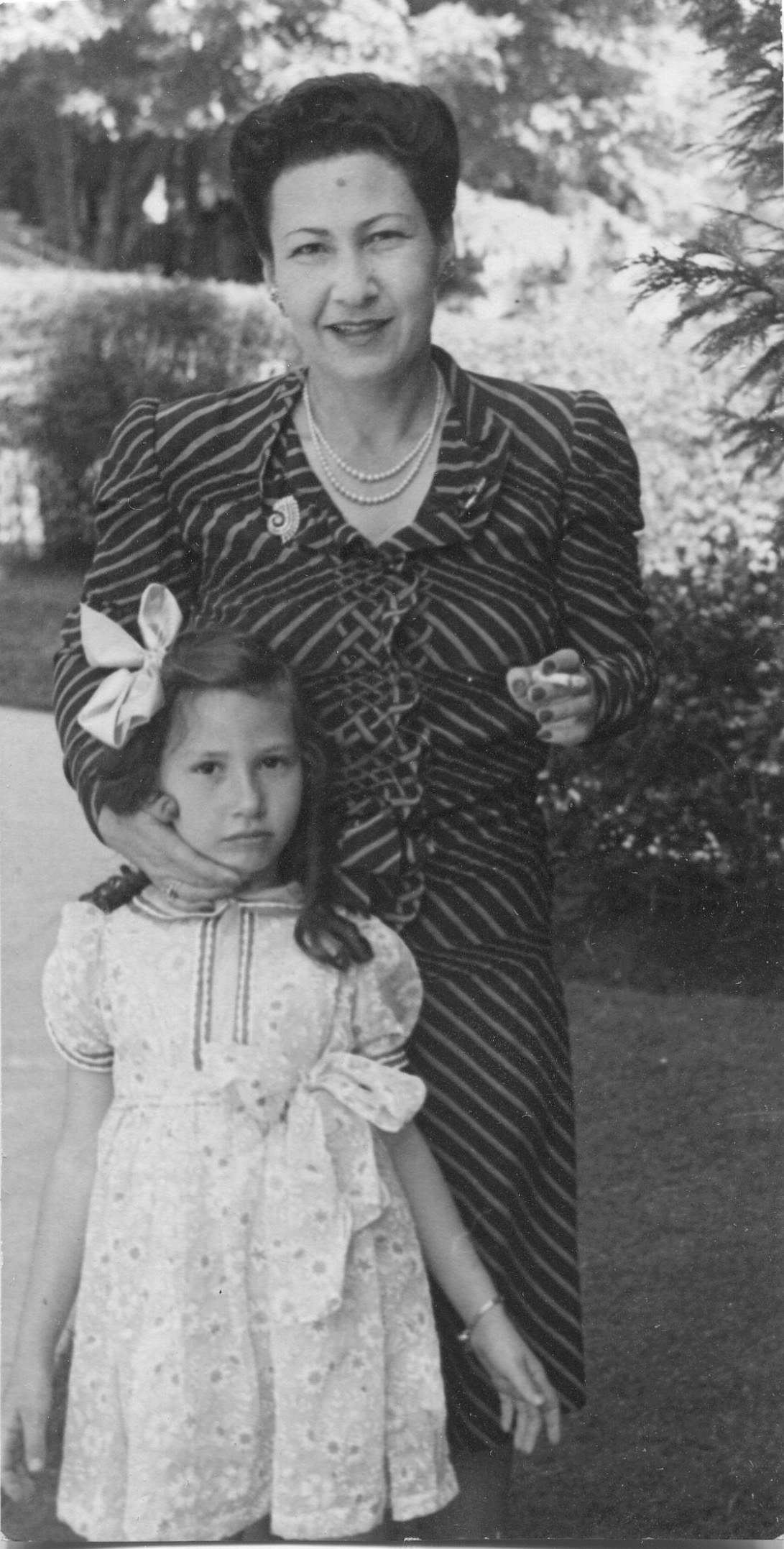 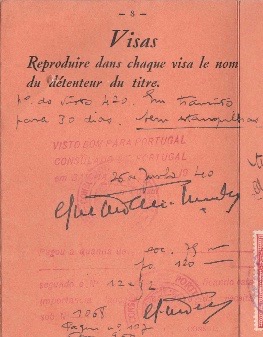