The DESER family crossed into Portugal, where they lived in Figueira da Foz. They sailed from Lisbon to New York on the vessel Guine in May 1941. Emile MELAMED, brother of Mirjam DESER, settled in Israel after fighting in the South African army's North African campaigns. 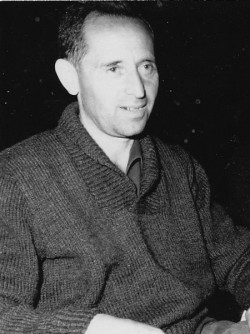 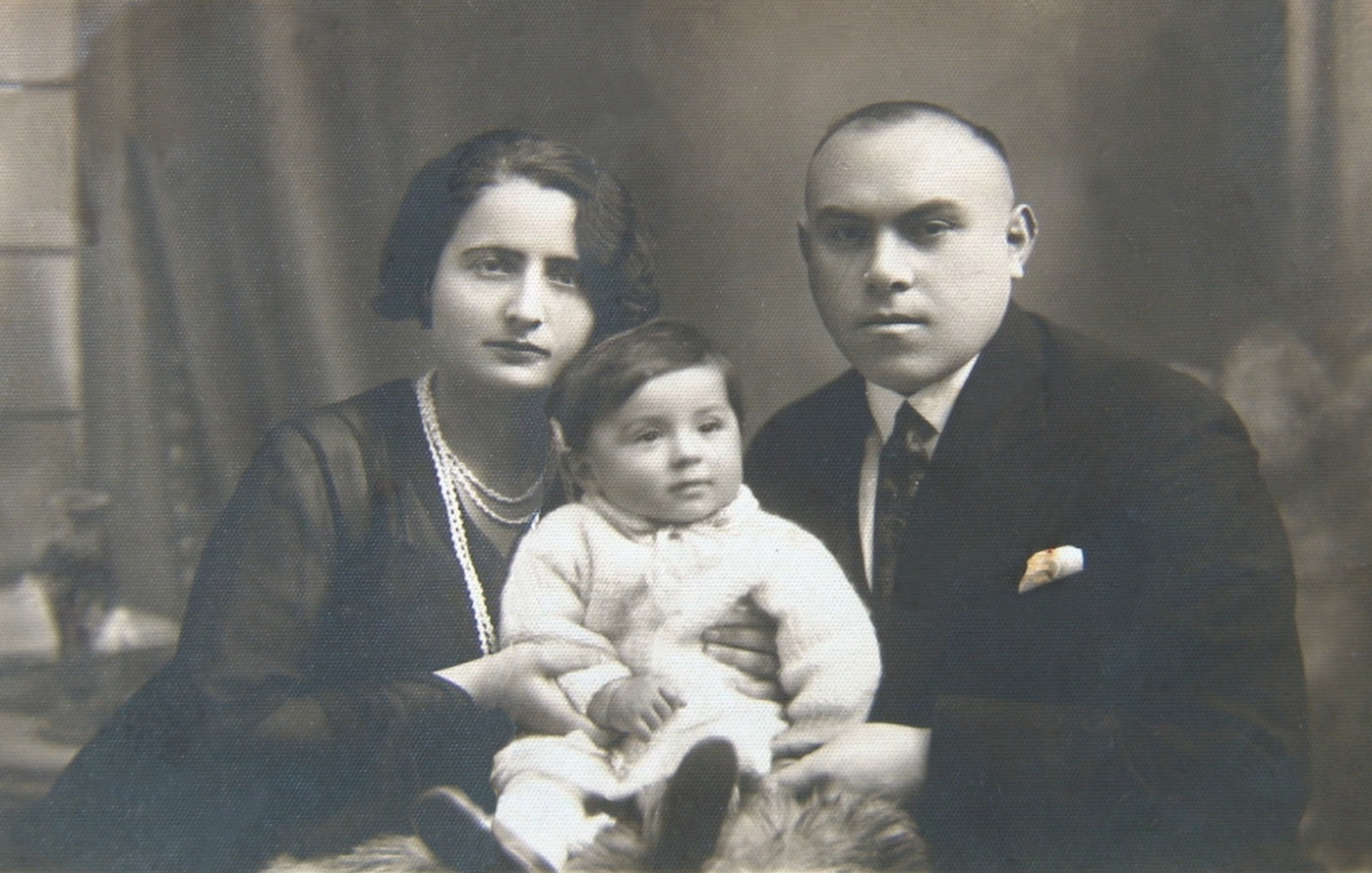 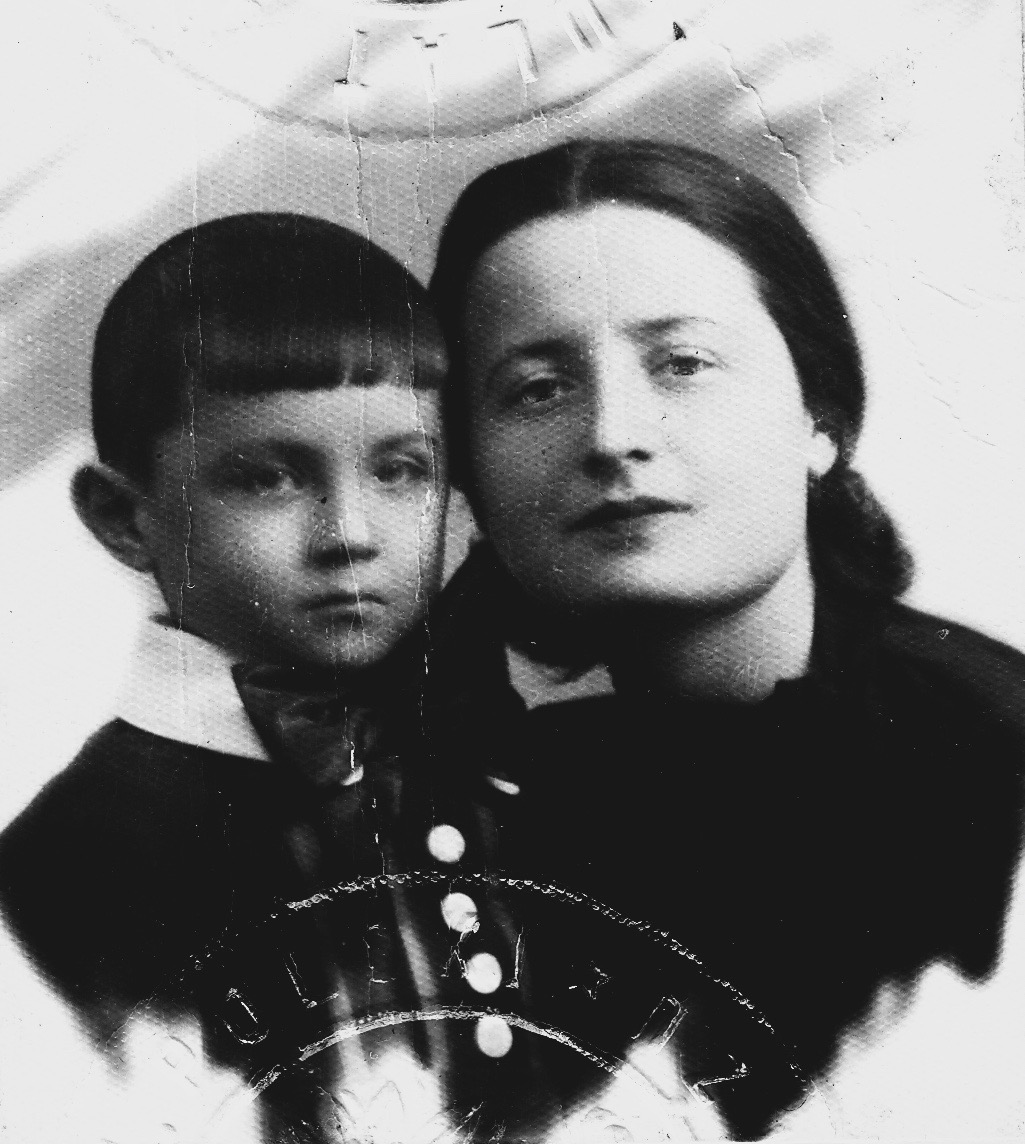 Visa issued to Mirjam and Solomon DESER in Bordeaux