The numbered visas were issued by Aristides de Sousa Mendes in Bordeaux on June 5 and June 11, 1940. 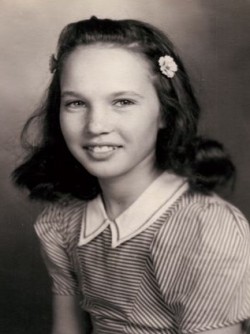 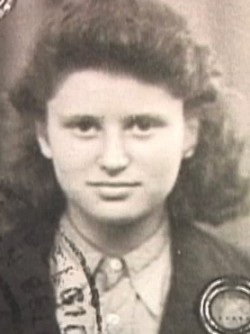 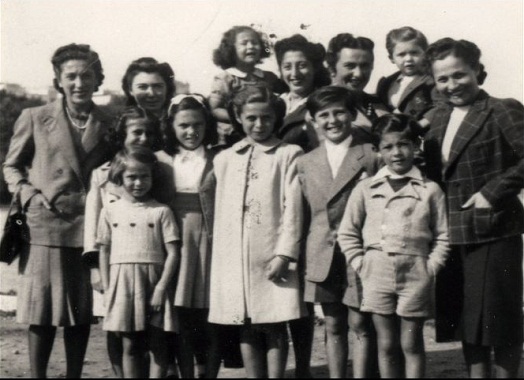 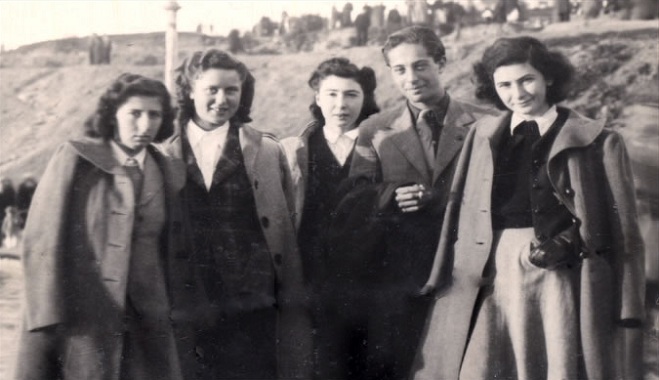 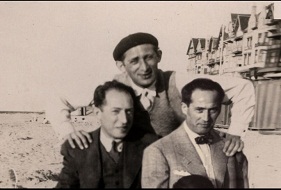 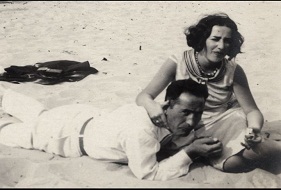 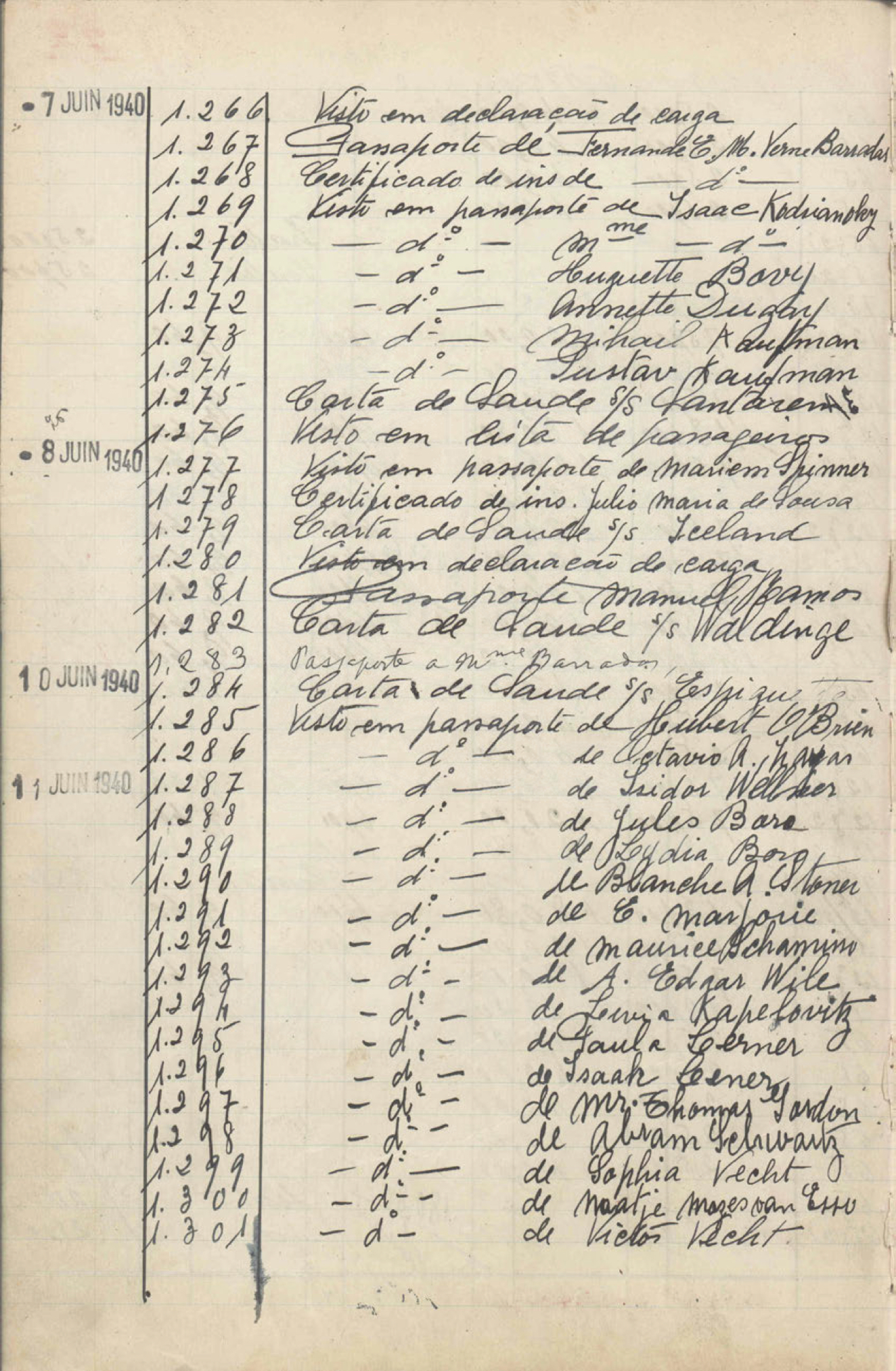