The FRANKFORT family received their visas from Aristides de Sousa Mendes in Bordeaux on May 18, 1940.

They received a second set of Portuguese visas from Emile Gissot, honorary Portuguese vice-consul, under the authority of Sousa Mendes, on July 13, 1940.

They crossed into Portugal, where they resided in Lisbon. They traveled on the vessel Hakune Maru in October 1940 from Lisbon to Baltimore.

Journey Maps 1940, a ceramic novel by Gaia Starr, 2018.  Video features an audio recording from 2000 of Thérèse Starr née Frankfort and her brother James (Simon Jacques) Frankfort, recalling the story of the time they became refugees from their home in 1940.  Illustrated with historical documentation and featuring fiveclays ceramics. 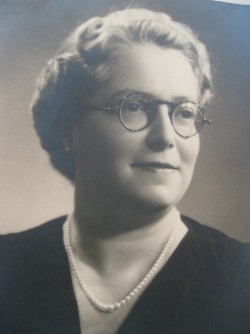 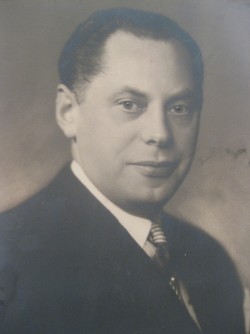 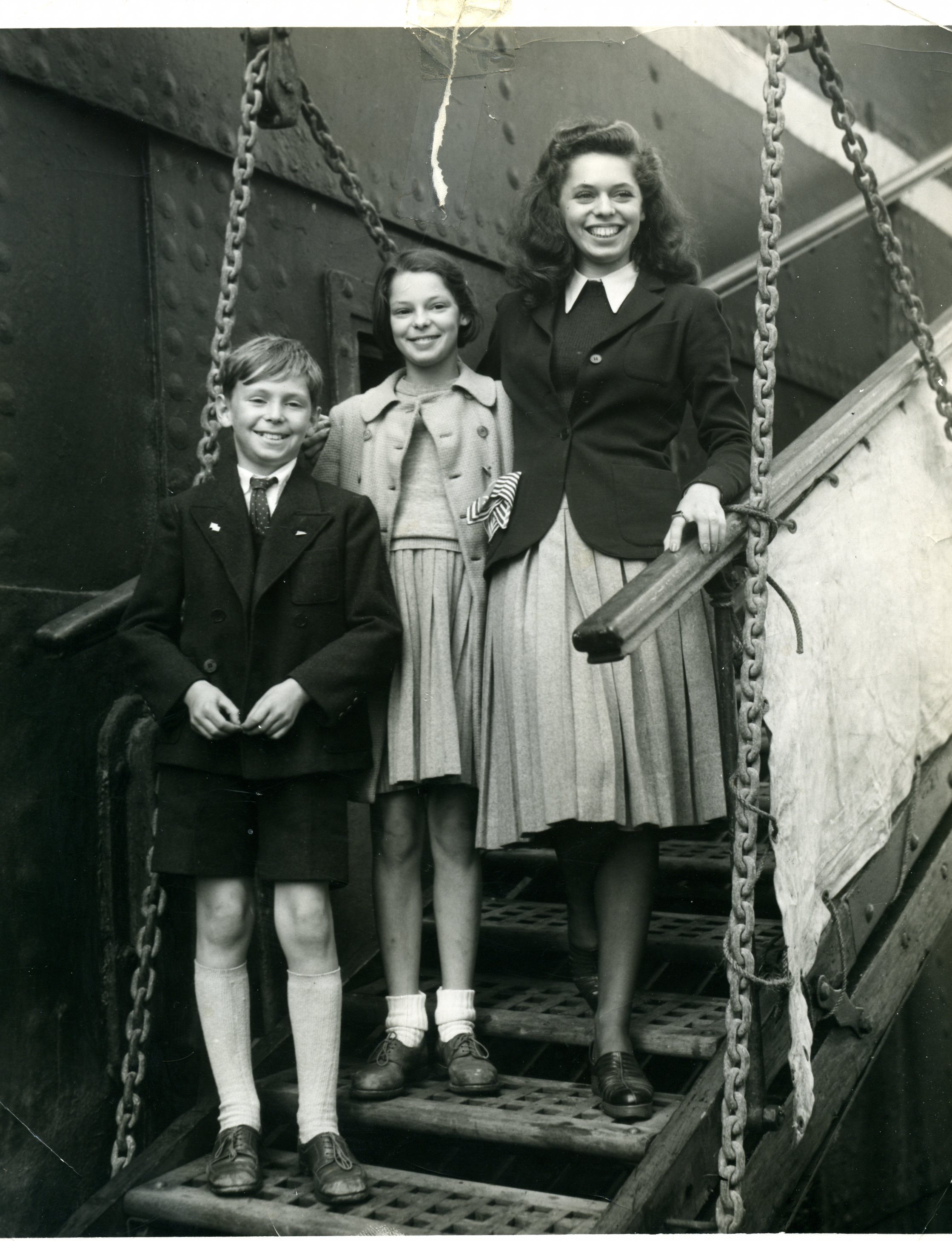 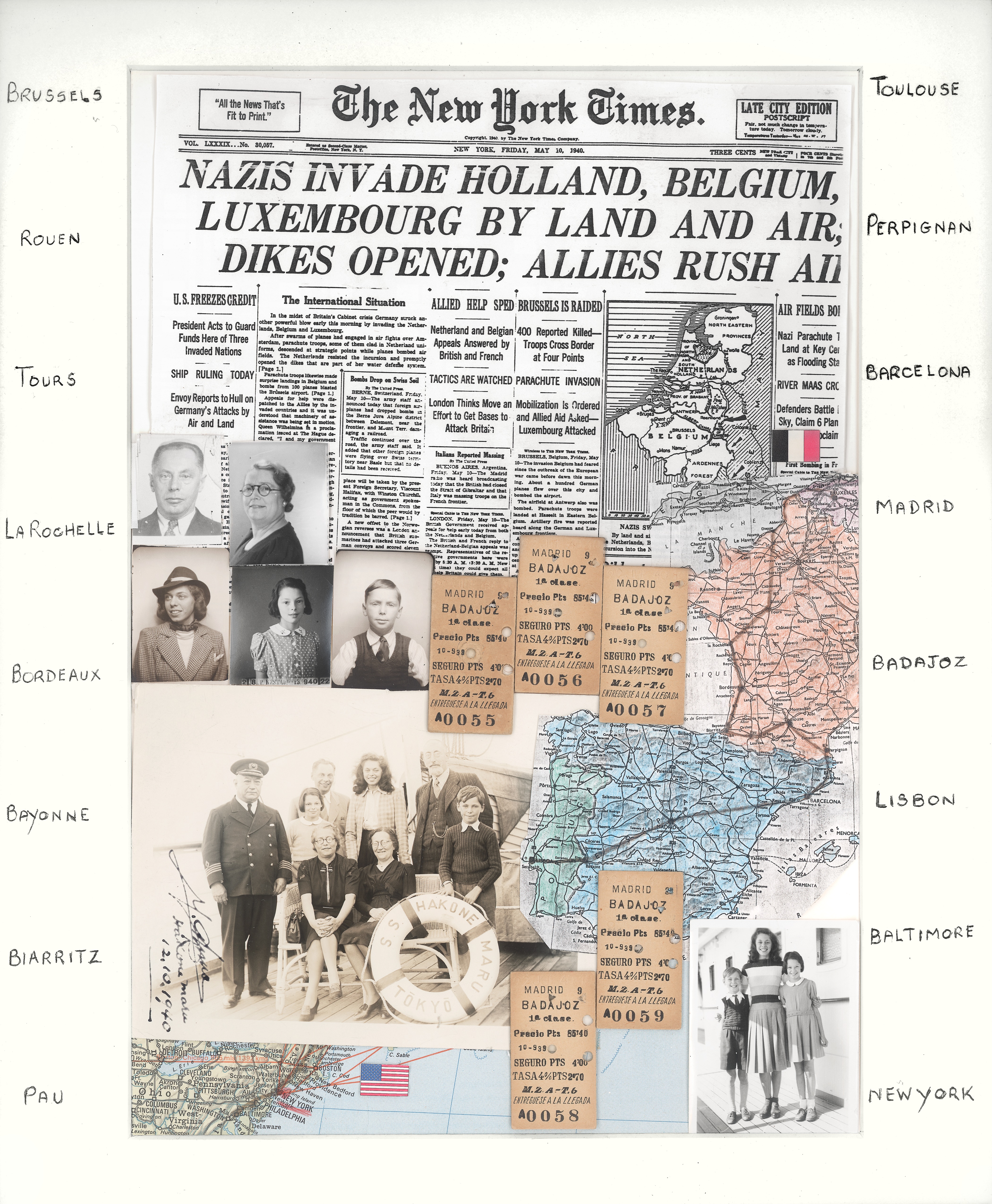 COLLAGE OF THE FRANKFORT FAMILY EXODUS MADE BY THERESE FRANKFORT, CA. 2003-04 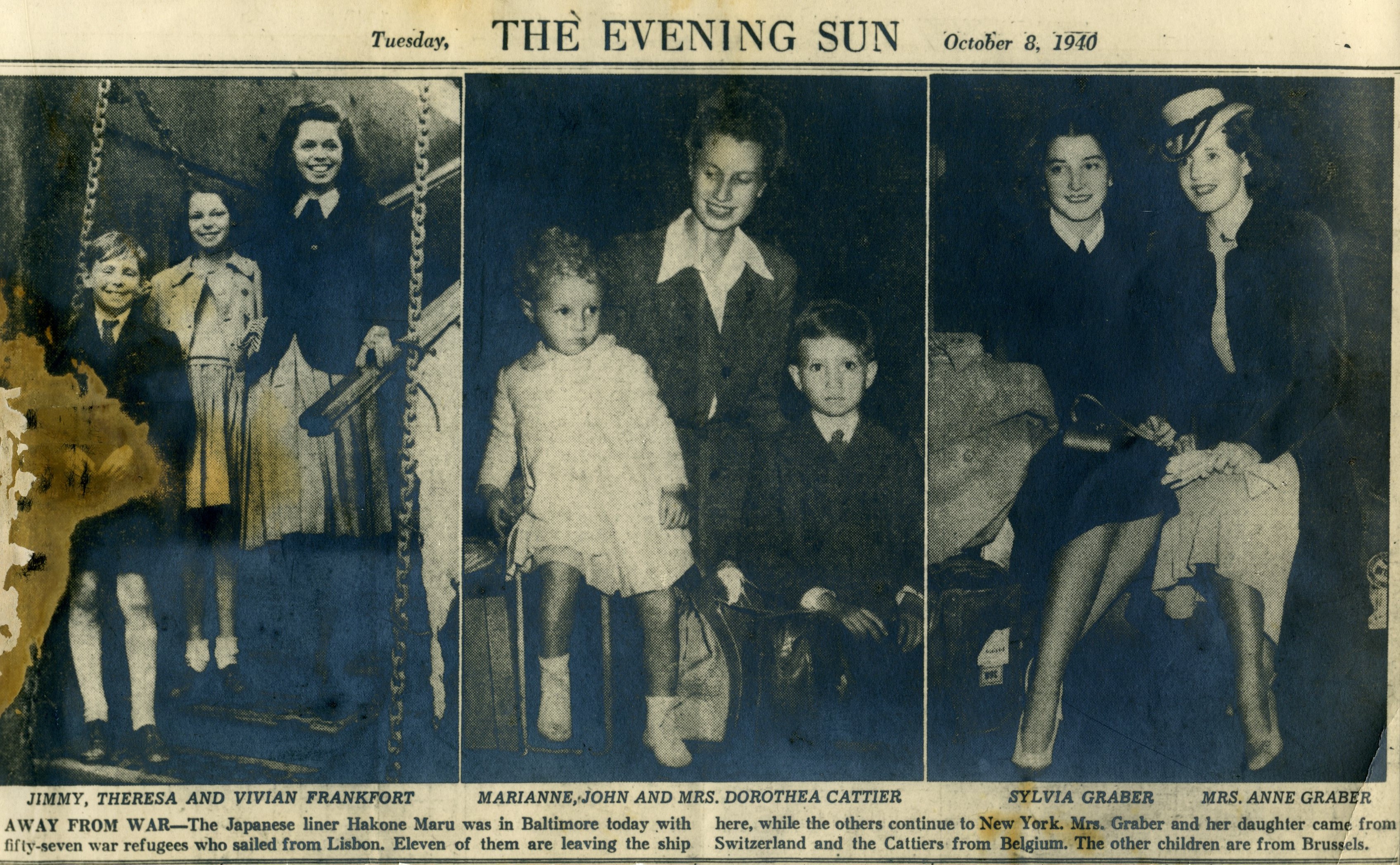 PHOTOS IN THE BALTIMORE SUN

DOLL CARRIED BY THERESE FRANKFORT DURING THE EXODUS