The HELFT, LOEVI and ROSENBERG families and Louise MANGEONJEAN were issued visas by Aristides de Sousa Mendes in Bordeaux on June 18, 1940.

The families crossed into Portugal where they settled in Sintra. They would eventually immigrate to the USA in separate groups. Paul ROSENBERG was a famous and influential art dealer who represented Picasso and Matisse. In September 1940, Jacques and Marianne HELFT, accompanied by their children, Etienne, Georges, and Leon, sailed on the vessel Nea Hellas from Lisbon to New York. Yvon Salomon and Madeleine Marthe HELFT also made the crossing in September 1940 on the Exeter, along with Paul and Marguerite Ida ROSENBERG and their daughter Micheline Nanette. Marguerite Gabrielle LOEVI, accompanied by her nurse, Louise MANGEONJEAN, sailed to New York on the Exeter the following month, in October 1940. Several of the young men in the family were forced to remain in France as they were eligible for conscription: Jean and François HELFT as well as Alexandre Paul ROSENBERG.

Alexandre Paul ROSENBERG boarded the vessel Battory, the troop ship that was evacuating Polish troops from France in 1940. When the ship arrived in England, Alexandre was arrested as an enemy alien. He told the British that he knew Winston Churchill personally because Churchill, who was an amateur painter, used to come to the Rosenberg gallery to borrow paintings that he would copy and then return. The British checked out the story, which was true, and freed Alexandre. He joined the Free French Forces as an officer, and after fighting in the campaign in North Africa was part of the liberation of Paris, Strasbourg and Colmar as part of the French Second Armored Division.

Sousa Mendes visa recipient Jorge Helft, originally from France, discusses the 1940 exodus from Nazi-occupied Europe of his family, the Helft-Rosenberg family. This testimonial was given during the 2016 "Journey on the Road to Freedom" tour organized by the Sousa Mendes Foundation. He stands in the courtyard of the present-day Portuguese Consulate in Bordeaux, France. Video by Zachary Donnenfield. 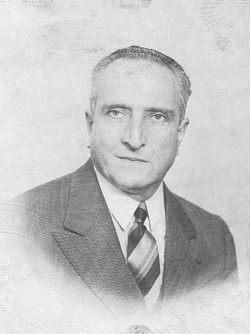 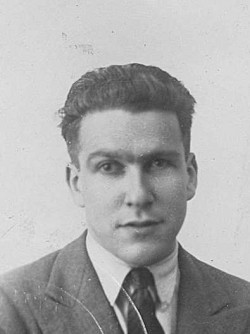 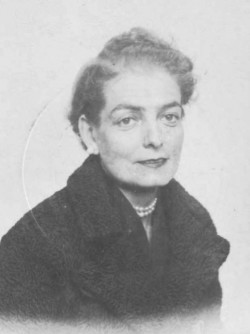 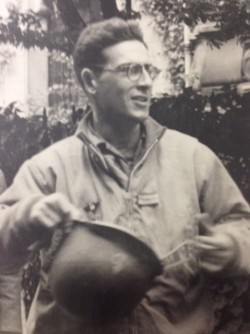 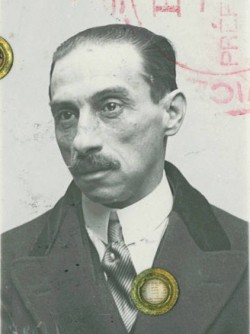 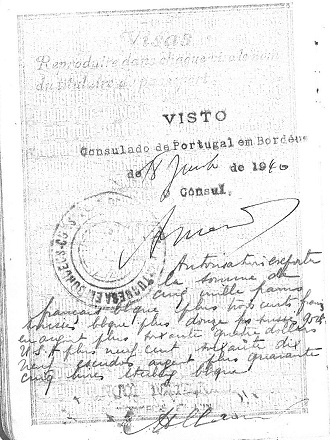 My family (mother and two brothers) and I spent part of the “drole de guerre” (September 1939 to May 1940) in Bordeaux waiting for “things to happen.” My father remained in Paris to close his gallery and contribute with défense passive, a private organization ready to help in case of bombardments.

During April and May 1940 we had moved closer to Paris at friends’ house in the Loire valley.  The day that Nazi troops entered Paris, my father left.  He was driving.  He came to pick us up taking 14 hours for the 220 km. trip due to the “exode.”

We left immediately for Bordeaux where my grandmother, two uncles and aunts plus their children were already located. After a tormentous family gathering, my father declared that we would be leaving for Spain and Portugal as soon as possible. My uncles were not as anxious but finally decided to follow.

The following day, my mother obtained our 17 passports and then went to the Portuguese consulate expecting to spend many hours or possibly a couple of days in the queue.  Much to her surprise, she was attended by the Consul and obtained our 17 visas in a couple of minutes.  During more than 50 years thereafter she still did not understand why this had happened…..

The next day we all left for the Spanish frontier where we waited on line during 3 days and 2 nights before crossing the bridge from Hendaye to Irún…..