They crossed into Portugal, where they resided in Figueira da Foz.

Aranka and Sylvain KLEINHAUS sailed on the ship Excambion from Lisbon to New York in February 1941.

Also in February 1941, Chaim KLEINHAUS sailed from Lisbon to New York on the ship Siboney.

Wolf KLEINHAUS subsequently sailed on the Serpa Pinto in March 1941.

Jehuda and Poriah KLEINHAUS followed on the vessel Nyassa in April 1941.

Poriah KLEINHAUS, age 98, describes her exodus from Antwerp. She explains that the family left home in two cars, and went to the Belgian/French border town of La Panne, where they rented a house. She recalls that her husband, Jehuda KLEINHAUS, befriended a Belgian soldier who agreed to warn the family if the Germans were advancing. She explains that the group continued, but that one of the two cars broke down along the way, somewhere in France. She then explains that her husband made the decision that they would not follow the line of the majority of the refugees towards Paris, but that they would head towards Spain. She recalls spending the night in the car at the French/Spanish border. She recalls her time living in Figueira da Foz, Portugal and explains that it was a "résidence forcée" -- meaning that they were confined to the town perimeter unless they obtained a special permit. She explains the difficulty of maintaining the kosher laws as a refugee and how her father-in-law met someone, perhaps a HIAS official, who spoke Yiddish and was able to obtain a shohet. She explains how the presence of the refugee women in cafés, alongside their husbands, affected cultural norms for Portuguese women. She recalls the moment she said goodbye to her parents and sisters, who were murdered in the Holocaust. Interview by Paulette Freed and Daniel Subotnik. Videography by Joshua Freed. Edited by Anton Evangelista. 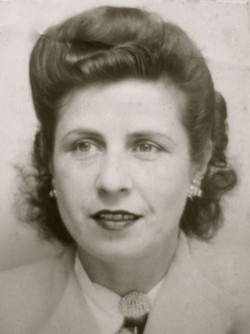 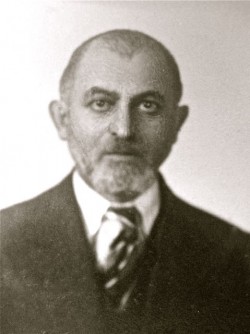 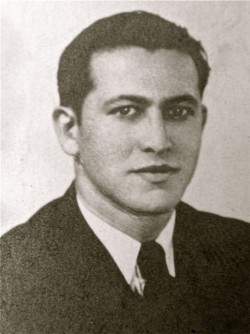 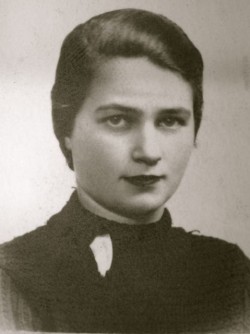 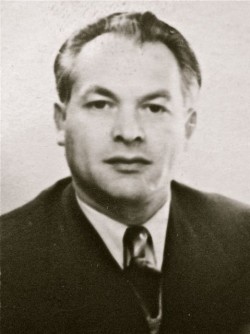 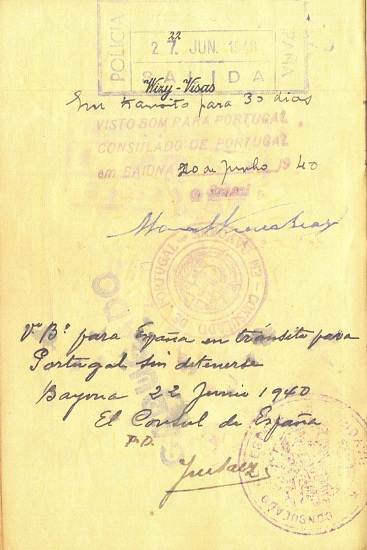