The visas for this group were issued by Aristides de Sousa Mendes in Bordeaux on June 14, 1940.

The three families and Maurits WITMOND did not cross into Portugal but were able to board a ship from Bordeaux to the Dominican Republic.

Later on, Maurits WITMOND sailed from Ciudad Trujillo to New York on the Borinquen in July 1940.

Hanna and Samuel POLAK sailed to New York from Trinidad in August 1940 on the vessel Brazil.

Joseph MONTEZINOS, his wife Bella, their children Silvia and Alfred, traveling with Sientje KONIJN, sailed from Ciudad Trujillo to New York in September 1940.

Abraham KONIJN, presumably with his wife Jeanne and daughter Hanna, traveled from Portugal to Brazil via Trinidad in September 1940. 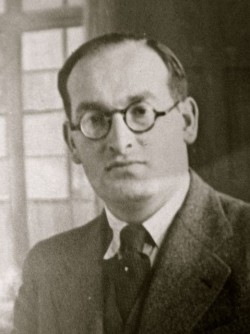 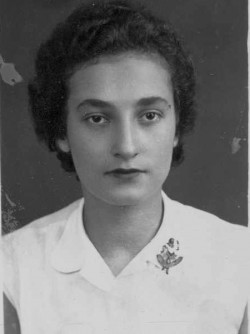 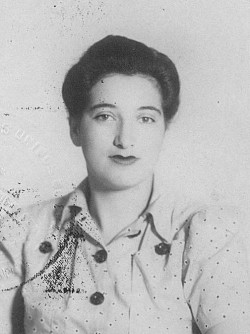 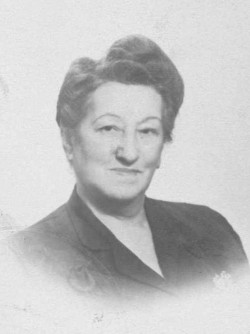 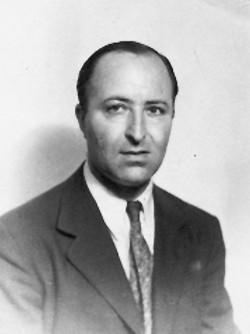 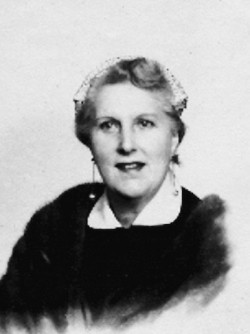 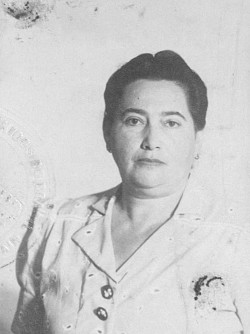 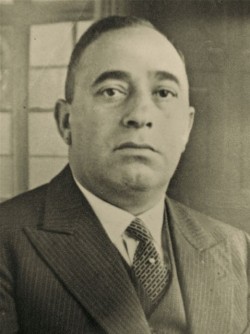 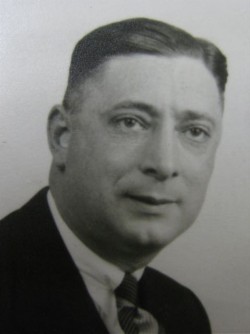 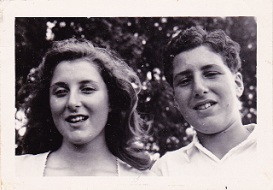 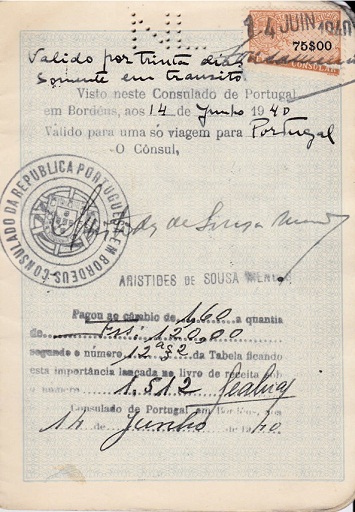 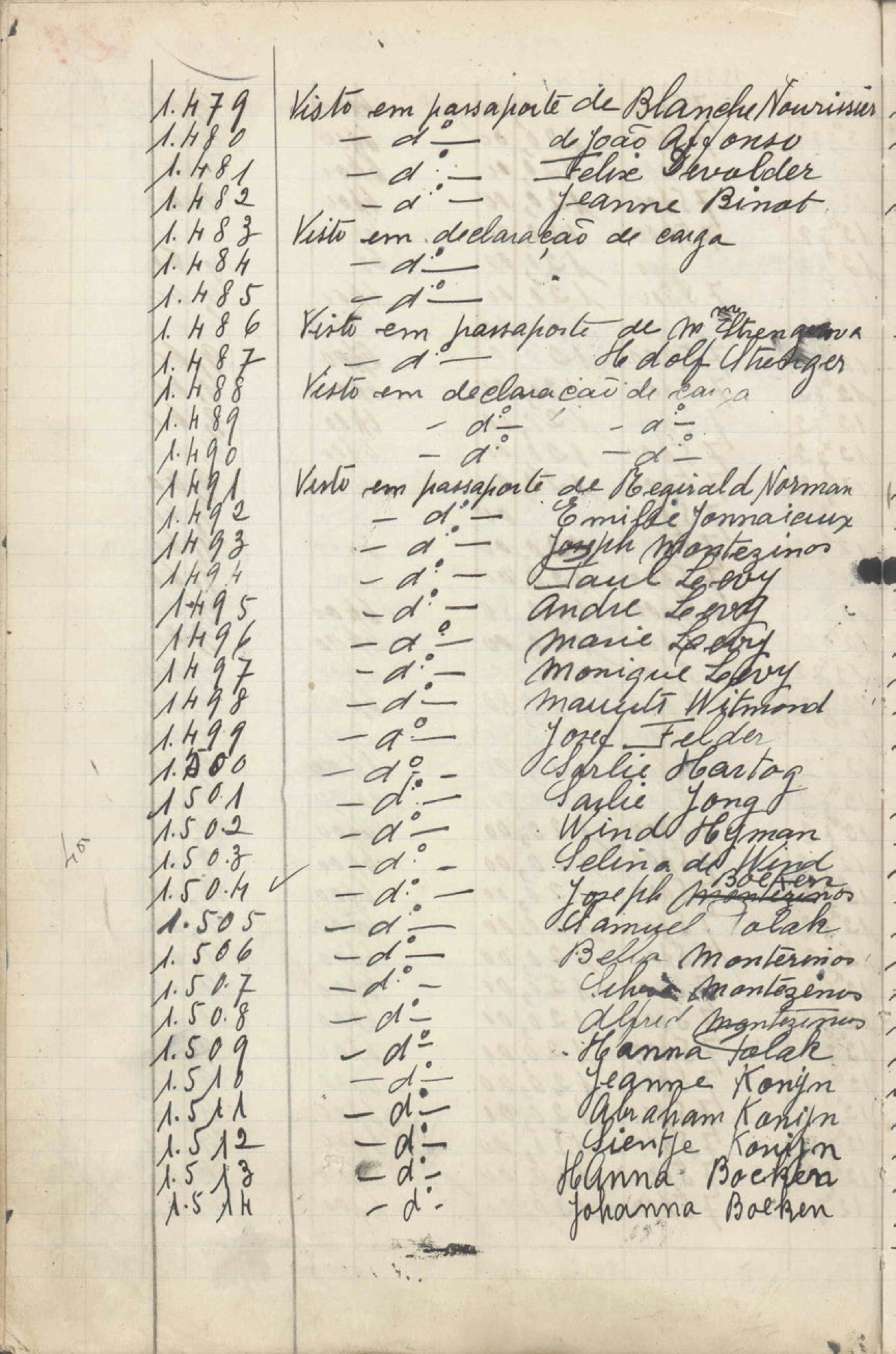