They crossed into Portugal and subsequently sailed from Lisbon to New York on the ship Manhattan in July 1940. 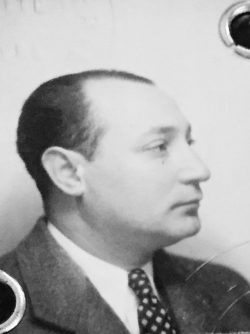 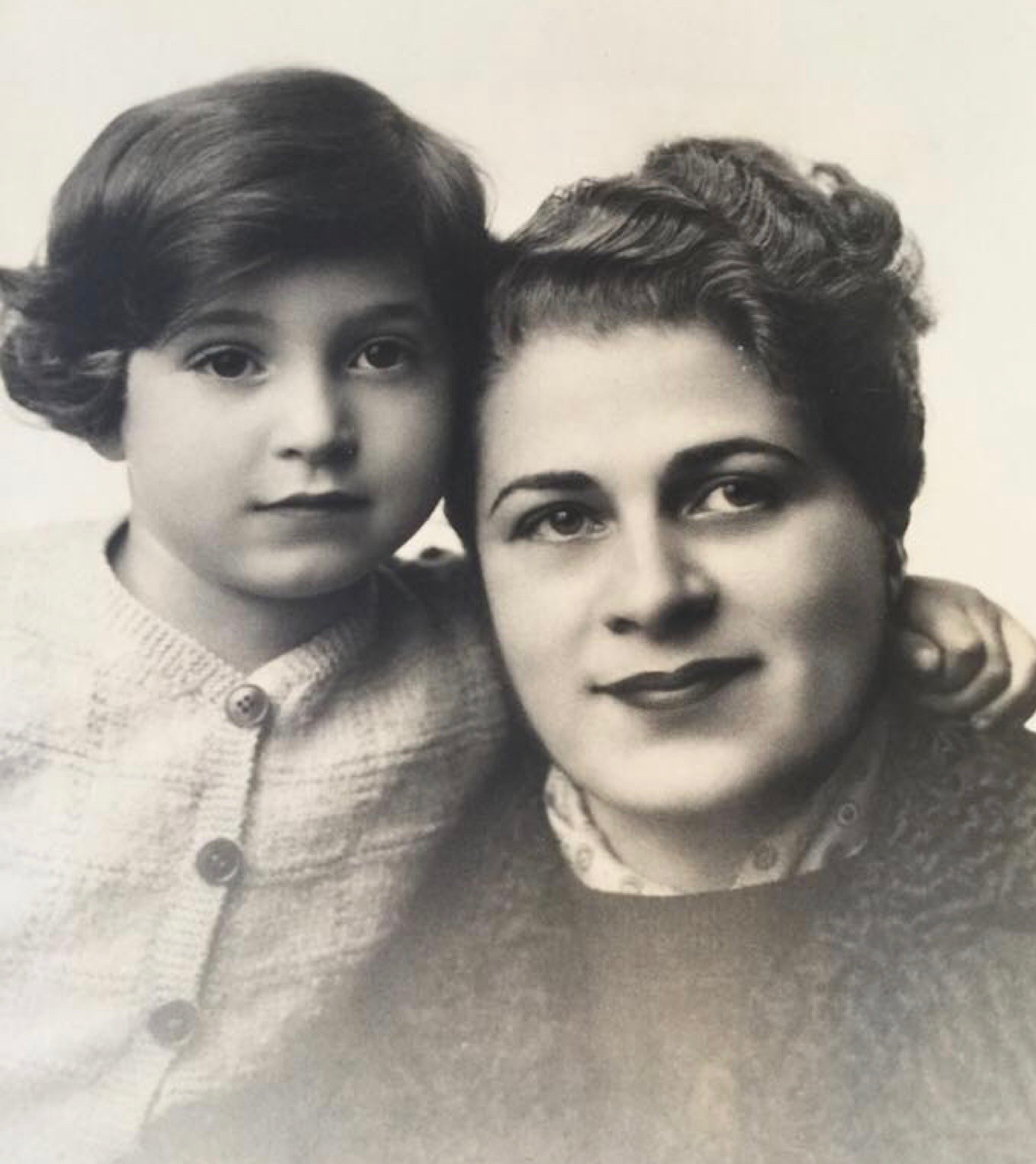 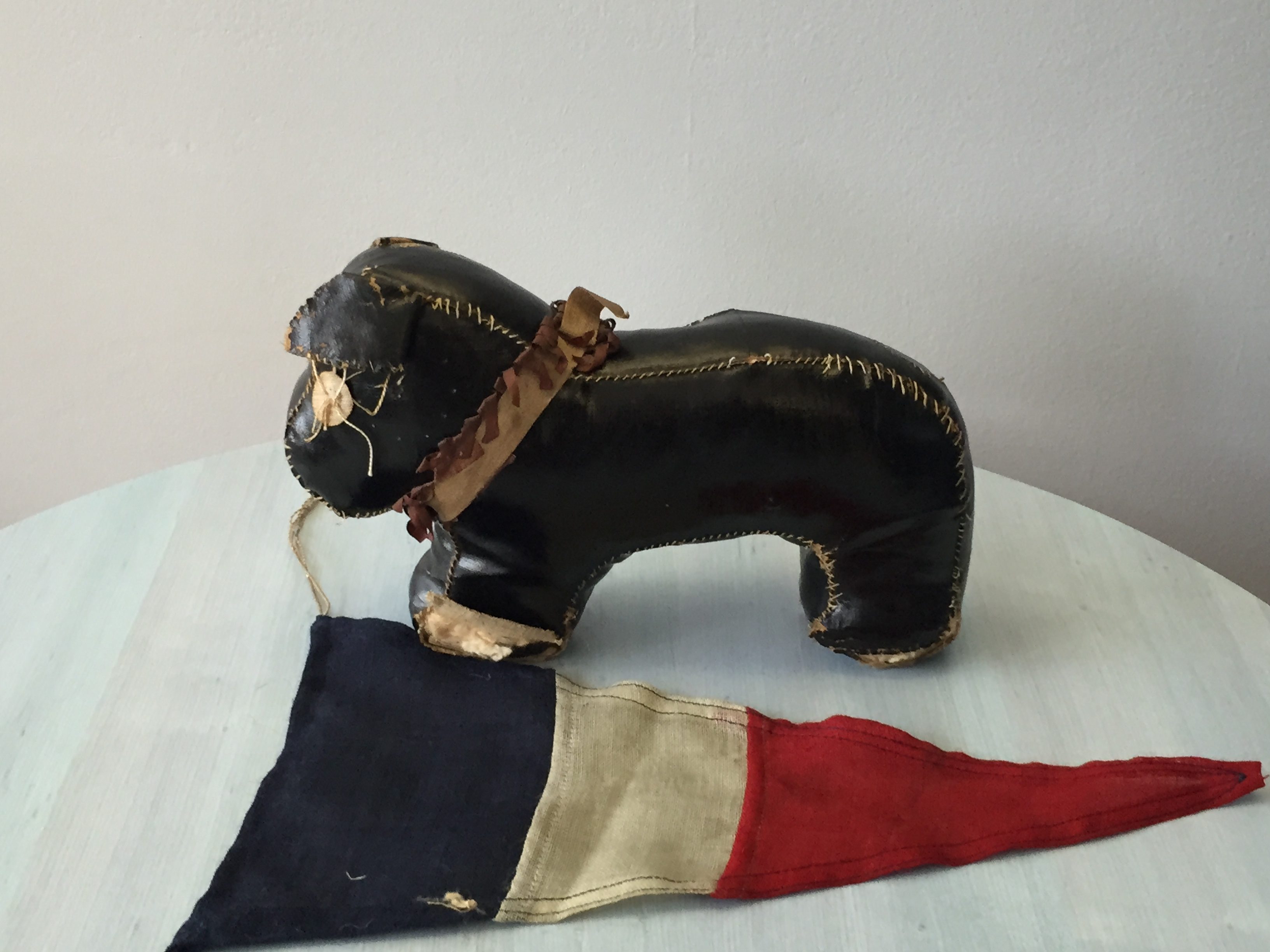 My parents were US citizens, entitled to return to the States. We were in the Exode from Paris.  My father sent my mother and me ahead, and he stayed behind in Paris to close up our flat and the family jewelry shop.  I remember that my mother and I were in the jump seat of a car that must have belonged to acquaintances of my father. I think the people in the front of the car were English. (In those days, there was an extra set of seats without a roof in the backs of sports cars in what today would be the trunk. You opened the compartment from the top instead of the way you open a baggage trunk from the bottom.)

My father rejoined us from Paris at Hendaye, at the Spanish border. He abandoned his Citroen there. Maybe he gave it to a French friend, Nina, with whom I recall spending the night on the way south. She gave me a stuffed toy, a black plastic dog that I still have somewhere.  By then, I think Paris had fallen. He met my mother and me at the border and we went across Spain to Portugal. I recall an older Dutch refugee couple in their train compartment, where they gave me a hardboiled egg and a peach.

We stayed for two weeks in Lisbon, waiting for the boat [SS Manhattan]. My father told me it was the last boat taking American refugees from Europe. I remember my parents' friends, Miriam and Georges Blum, were also with us in Lisbon, waiting for that boat. Miriam was one of my mother's best friends, and I called her Aunt Miriam. She was American and Georges was Belgian, but must also have been a naturalized US citizen like my father.

At one point, I remember having a crying fit in Lisbon when my parents and the Blums tried to leave me for a time in a jardin d'enfants with lots of children's miniature pedal cars.

At sea, I remember the sailors hurriedly hauling up the American flag at the back of the boat. It was explained to me that it was so that German submarines wouldn't sink a US ship.

More personally, I recall leaving the family cabin en route, when I was supposed to have been napping in my parents’ absence and putting my shoes on the wrong feet.  I also recall watching movies on board.

I recall the arrival in New York, a crowd on the dock, searching for our luggage, being greeted by mother’s family. Aunt Pearlie kept telling the story that when my mother's family met us at the boat in New York, someone gave me a banana, which I held up in one hand, with the other hand outstretched, and I said, "Encore," meaning that I wanted a banana for the other hand.