They were unable to cross the border and went into hiding in Vence, France. There the family was caught in 1944 and sent to Drancy, then deported to Auschwitz, where they were murdered. 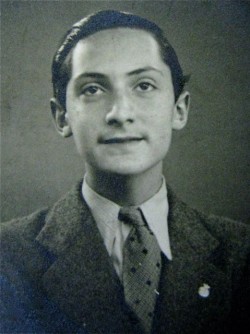 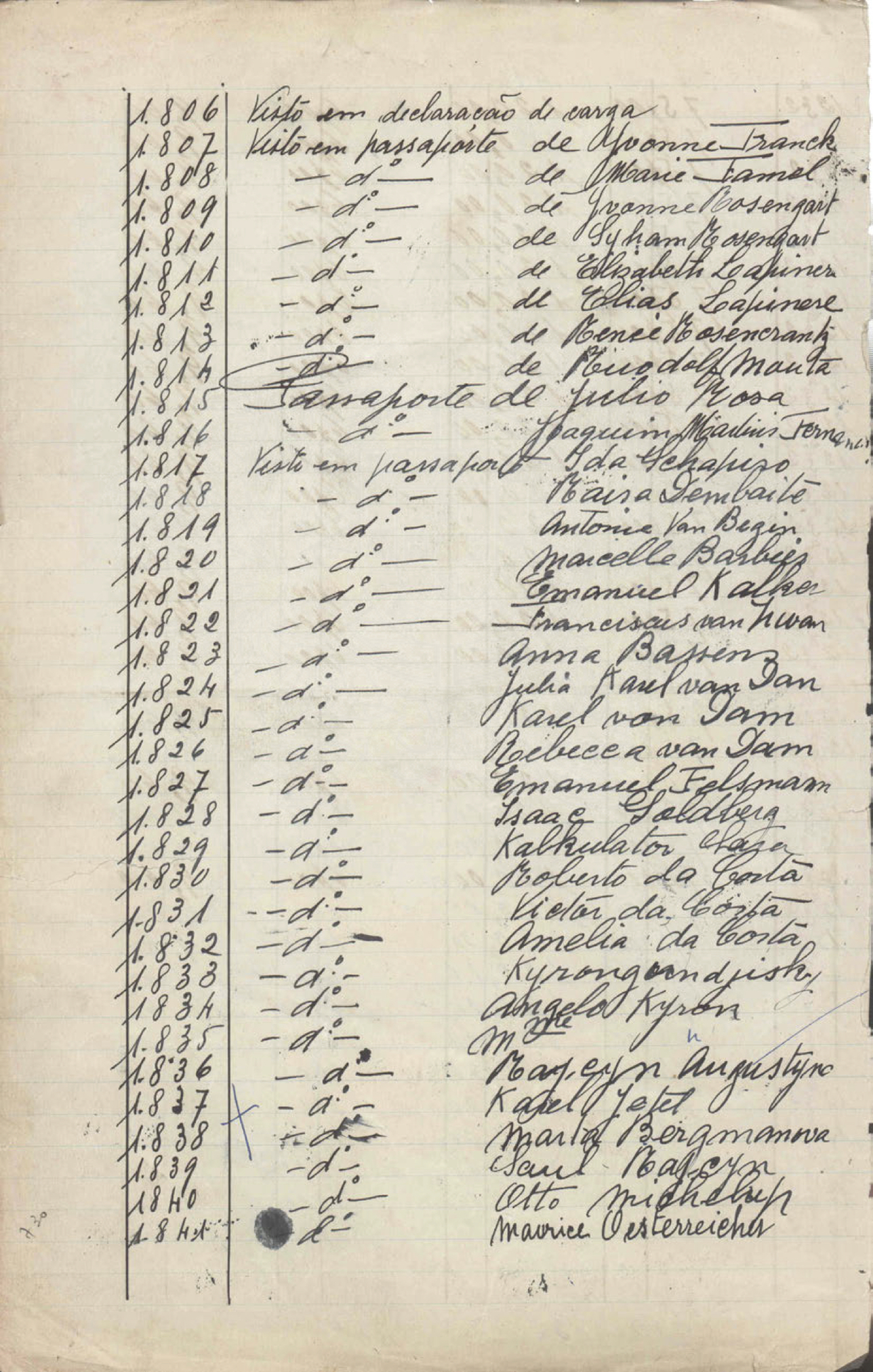