They crossed into Portugal and subsequently sailed on the ship Quanza, bound from Lisbon to New York and Mexico, in August 1940. However, many of the refugees were forbidden to disembark when the ship docked in Veracruz, Mexico. When the vessel stopped to refuel in Norfolk, Virginia, Wolf RAND brought a lawsuit against the shipping company, resulting in the passengers being rescued and allowed into the United States. 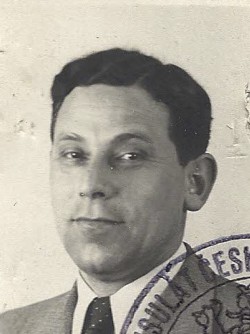 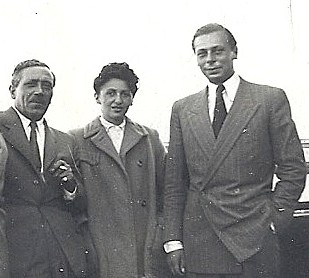 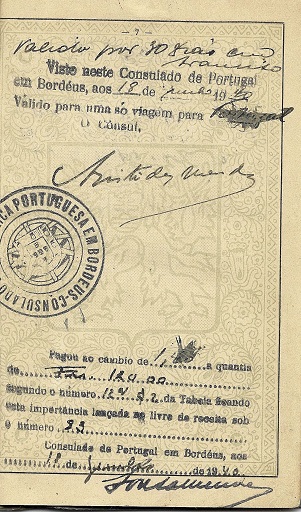 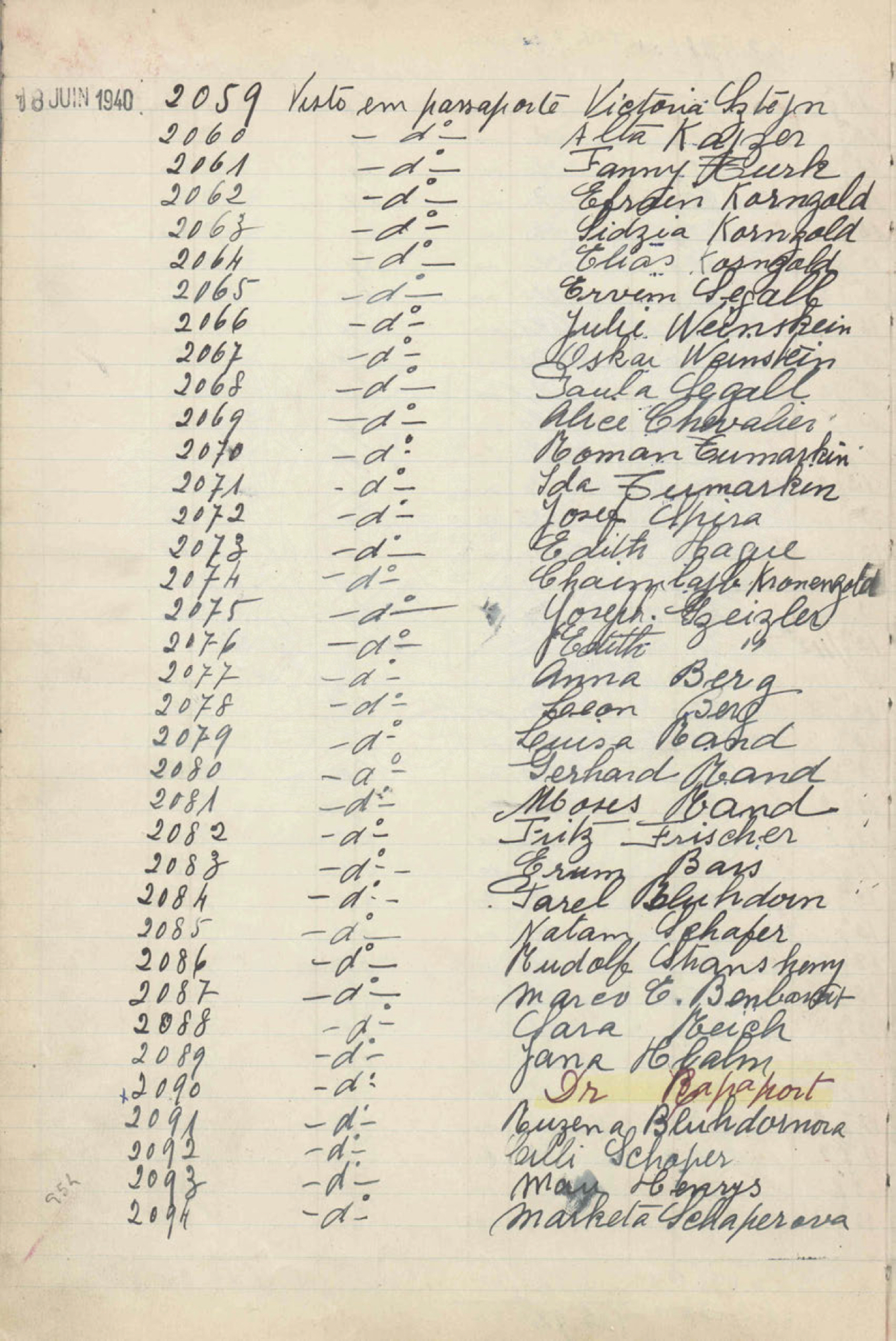