They crossed into Portugal and traveled separately to New York. The younger man sailed on the vessel Nea Hellas in September 1940. The older one followed on the Nyassa nearly one year later, in August 1941. 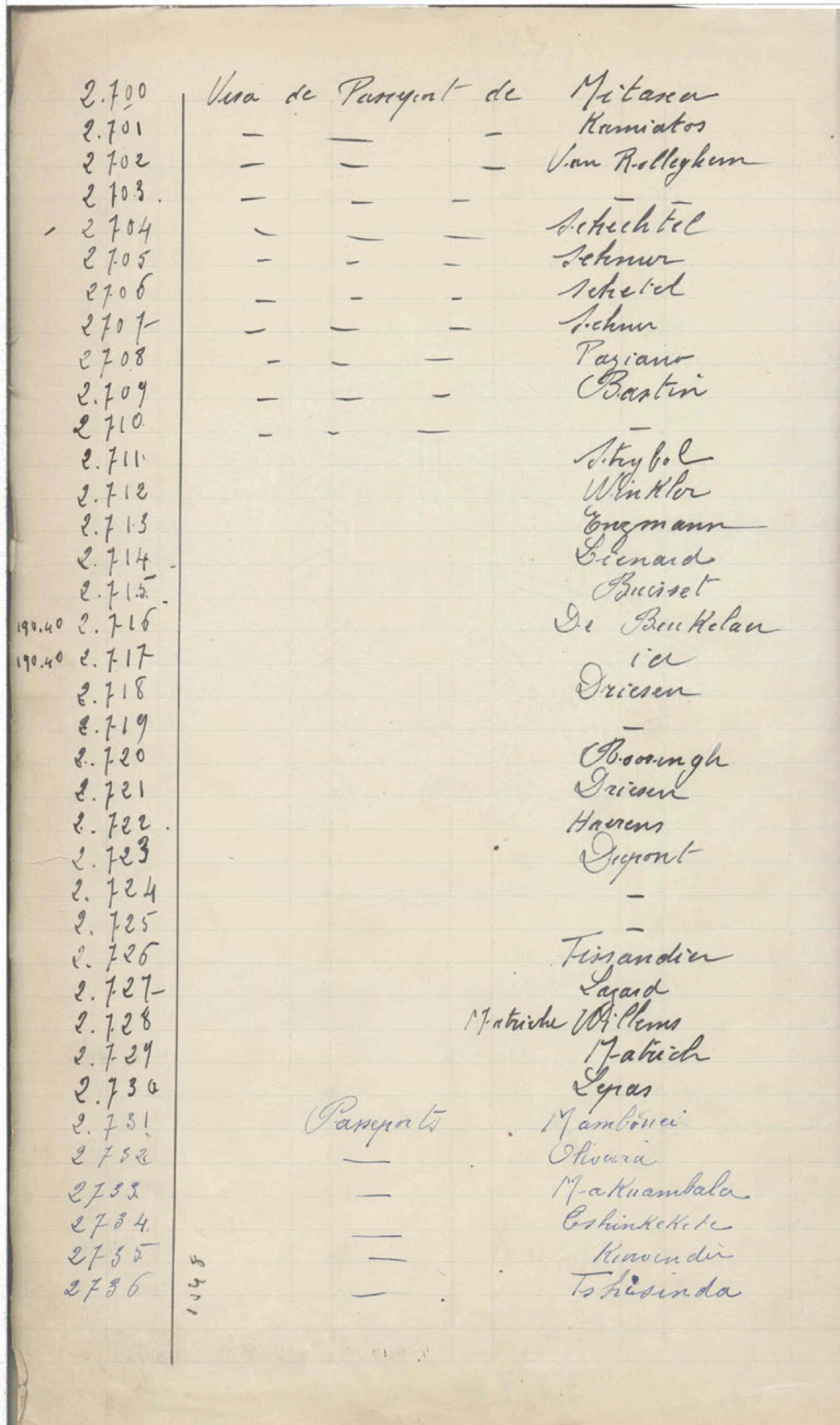