The WEINSTEINS, Czech citizens, were the parents of Paula SEGALL, stateless. Paula and her son Frederic SEGALL, also stateless, crossed into Portugal and sailed from Lisbon to New York on the vessel Nyassa in November 1940. Erwin SEGALL, stateless, died of typhoid fever in Portugal. The WEINSTEIN couple sailed from Barcelona to New York on the Villa de Madrid in July 1941. They were naturalized as U.S. citizens in 1946, along with their daughter and grandson. 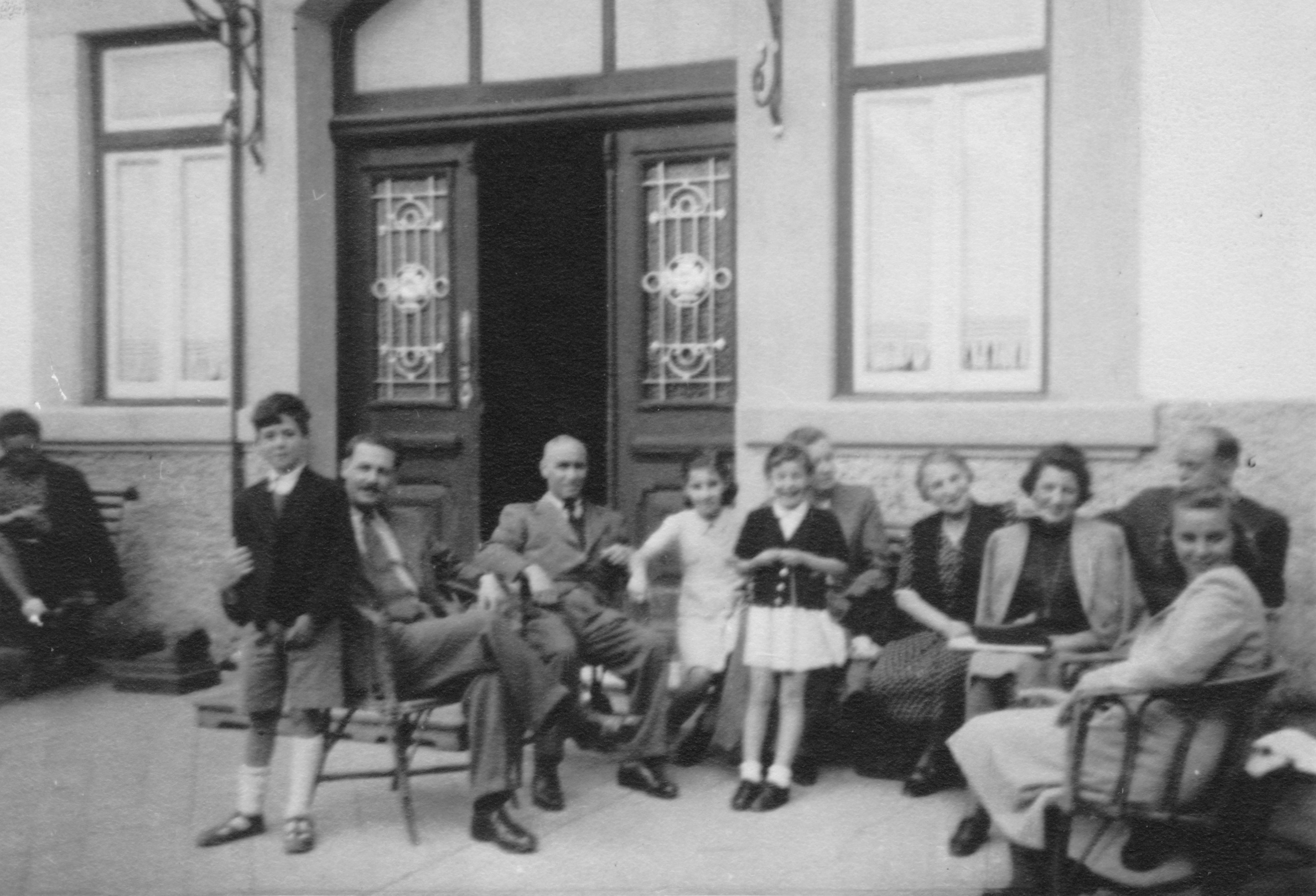