Sonia TOMARA, a foreign correspondent for The New York Herald Tribune, received a visa from Aristides de Sousa Mendes in Bordeaux on June 19, 1940.

In the 1930's she had covered the rise of Adolf Hitler and had spent some time in Nazi Germany. Later she covered the invasion of France in May 1940.

She crossed into Portugal and sailed from Lisbon to New York on the vessel Nea Hellas in July 1940. 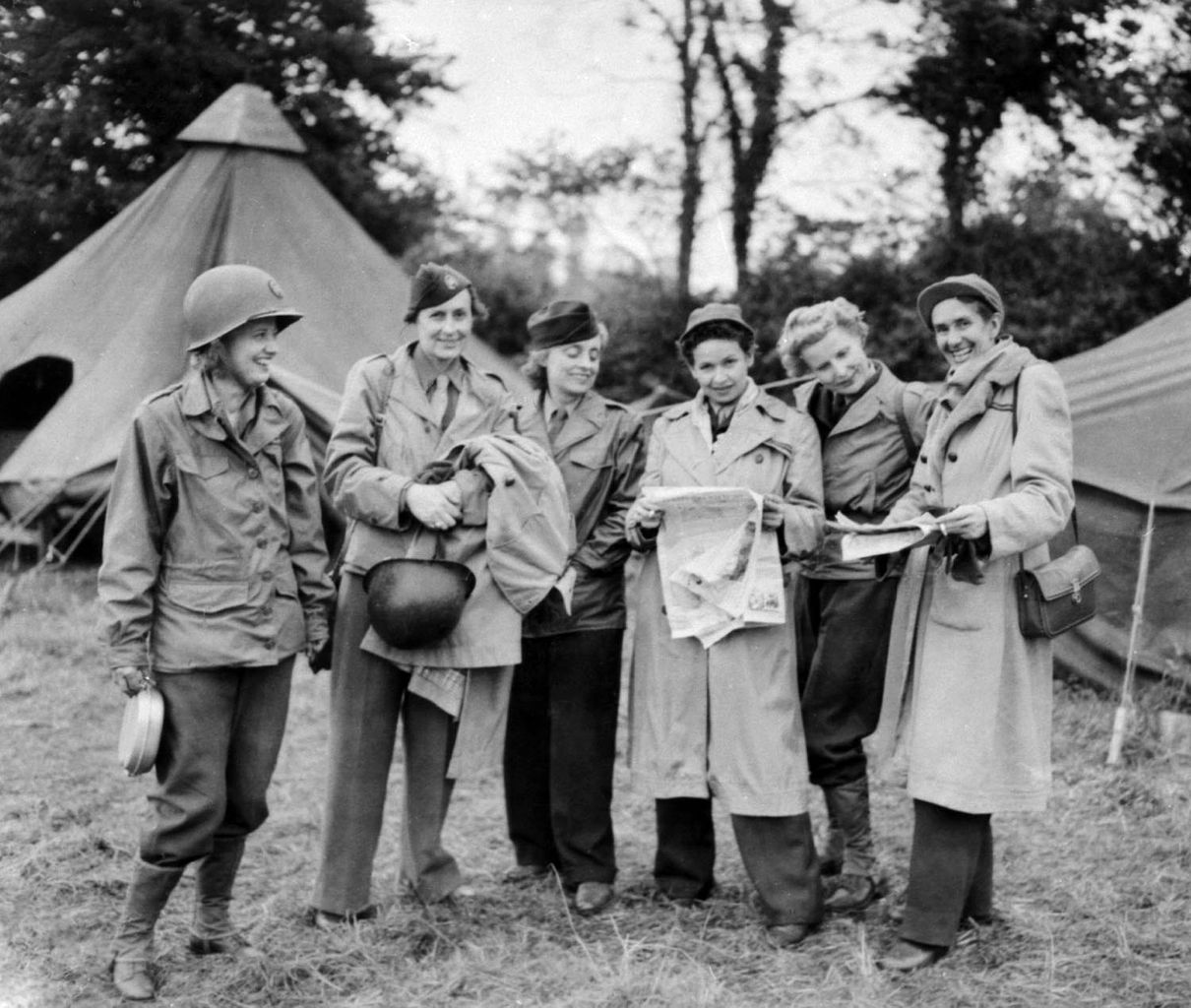 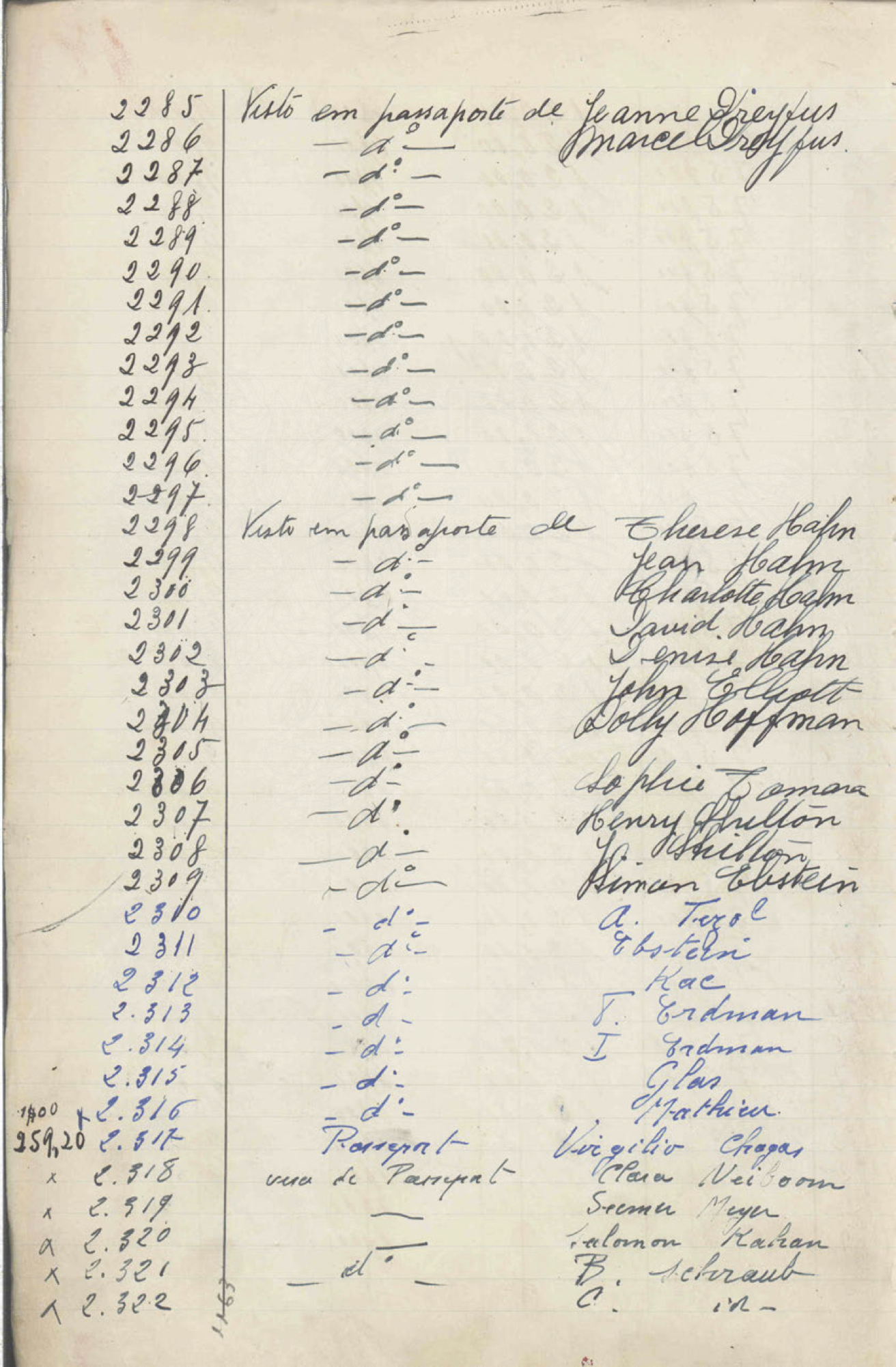 As TOMARA told Jean E. Collins, the author of She Was There: Stories of Pioneering Women Journalists

"I never tried to have scoops, because a scoop lives one day and dies the next. Newspaper articles last only one day. You don't have to have any illusions about that. I think it's more important to cover the events behind the scenes rather than the obvious, which everybody covers. Any foreign correspondent for a serious paper wants to cover history, or at least have the illusion that he or she covers history."