The VOS family, from the Netherlands, received a visa from Aristides de Sousa Mendes in Bordeaux on June 15, 1940. The family shared one passport and, hence, one visa.

They crossed into Portugal, where they resided in Coimbra. They subsequently sailed on the ship Hakone Maru from Lisbon to Shanghai, and were denied shore leave when the shipped docked in Los Angeles. They ended up in Indonesia where they were imprisoned by the Japanese for three years in separate camps before being able to go to Australia. 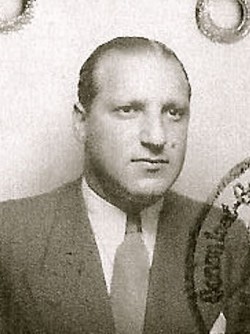 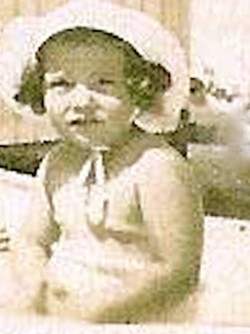 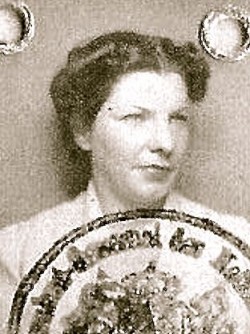 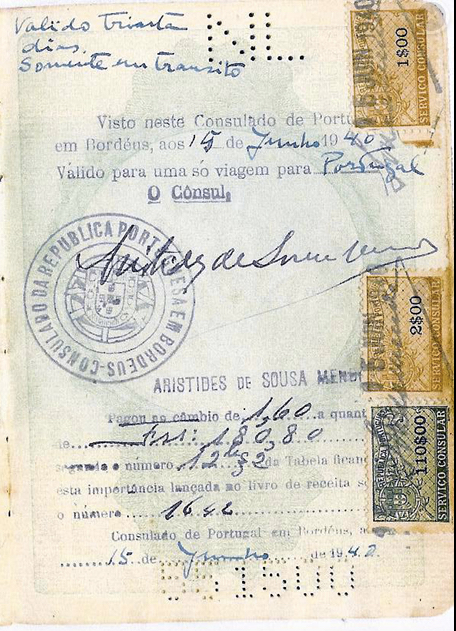 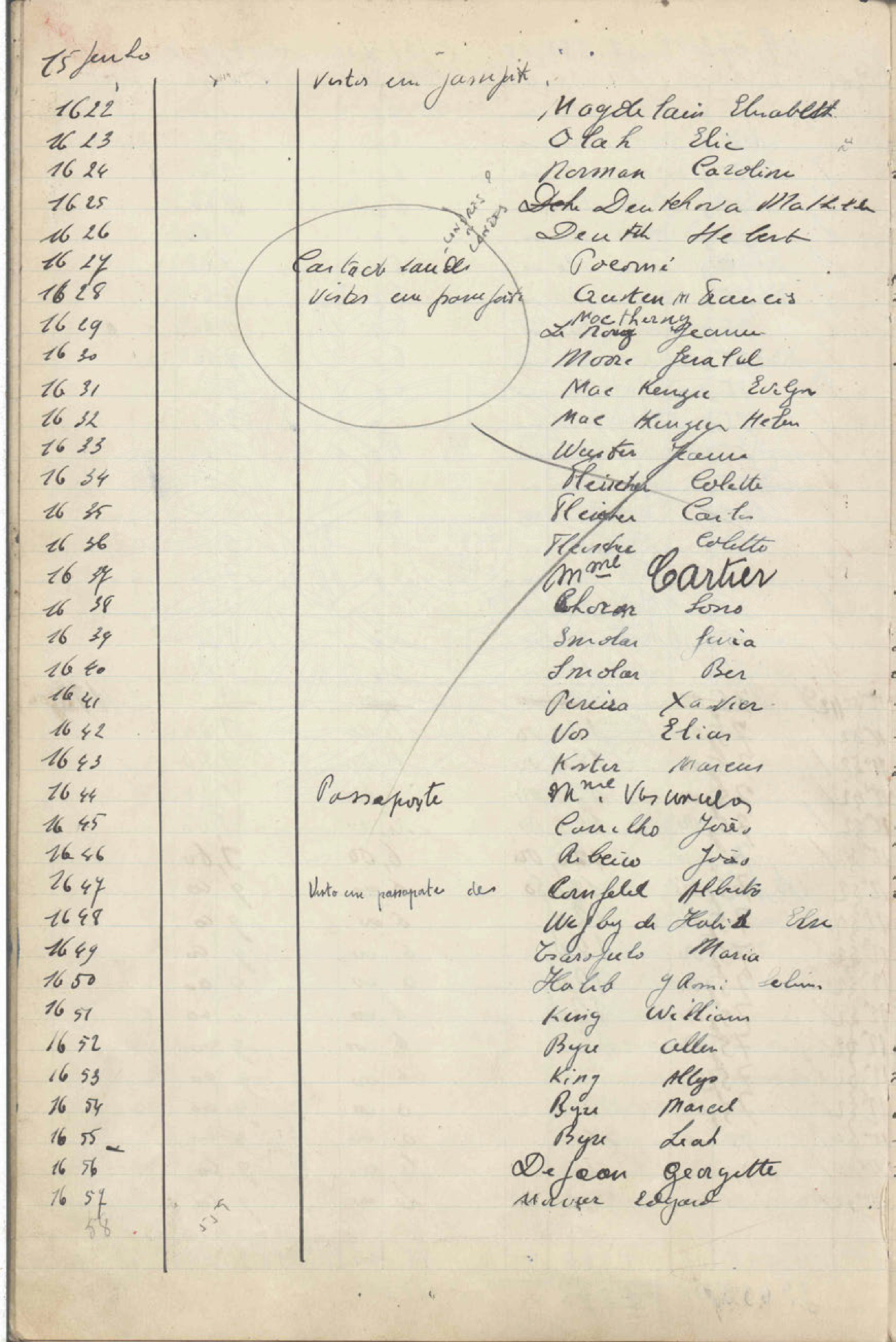