This visa was issued by Aristides de Sousa Mendes in Bordeaux on June 17, 1940.

Michal WASZYNSKI was a Polish film director, producer and screenwriter. In the 1930s, he produced nearly forty films in Poland. In 1937 he made a movie filmed entirely in Yiddish entitled The Dybbuk, a monument of the rich cultural life of the Jewish community in Eastern Europe before the Holocaust. In 1940, he joined the forces of the new Polish Army of General Wladyslaw Anders (loyal to the Polish government in exile). He was installed first at Angers in France, then in Bordeaux before heading to London after the French defeat in June 1940 with a visa issued by Aristides de Sousa Mendes. He fought in the Egyptian campaign and the campaign in Italy, and filmed the Battle of Monte Cassino. After World War II, Michal WASZYNSKI worked on American productions, particularly in Italy and Spain. He died in 1965 in Madrid. 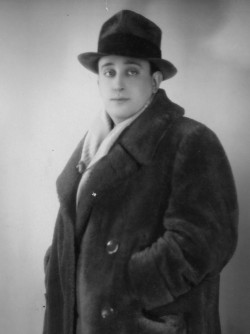 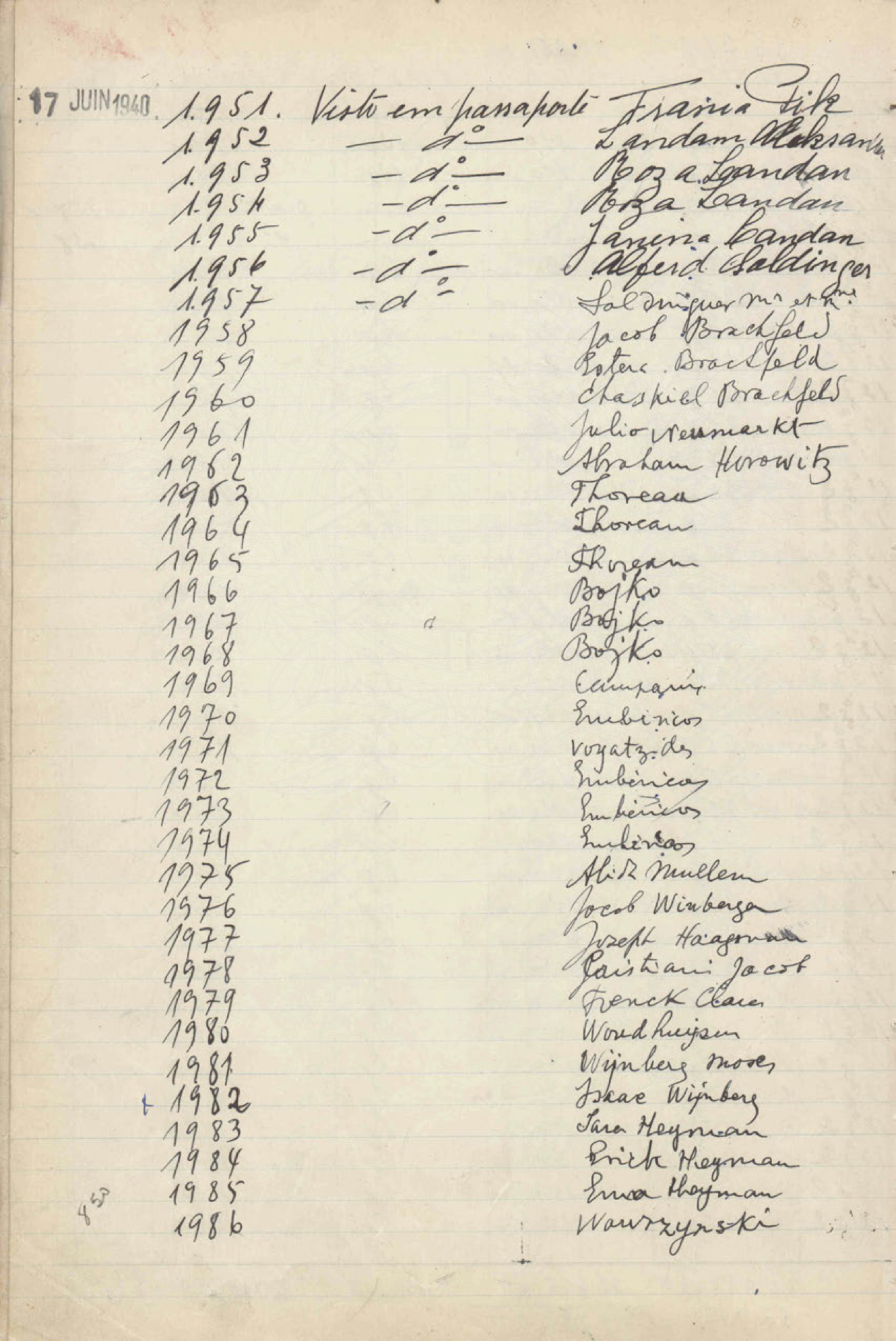