On November 28, 1939, Aristides de Sousa Mendes granted an unauthorized visa to Professor Arnold WIZNITZER. A subsequent visa was issued for his son, Leonard WIZNITZER, on December 6, 1939.

The WIZNITZER family was able to reach Portugal, and subsequently sailed from Lisbon to Brazil on the ship Angola in June 1940. They would eventually move to the United States where they settled in Los Angeles. Arnold WIZNITZER became an American citizen and changed his name to Arnold WINTER. He is the author of Jews in Colonial Brazil.

This is the first known instance of an unauthorized visa being granted by Aristides de Sousa Mendes and for which he was officially reprimanded by his Government. Justifying his action, he would later write:

"[WIZNITZER] informed me that, were he unable to leave France that very day, he would be interned in a detention camp, leaving his wife and minor son stranded. I considered it a duty of elementary humanity to prevent such a calamity." 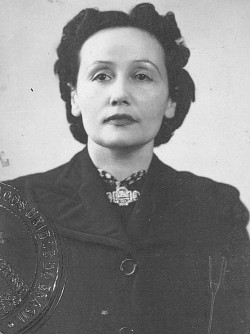 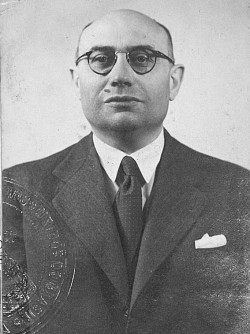 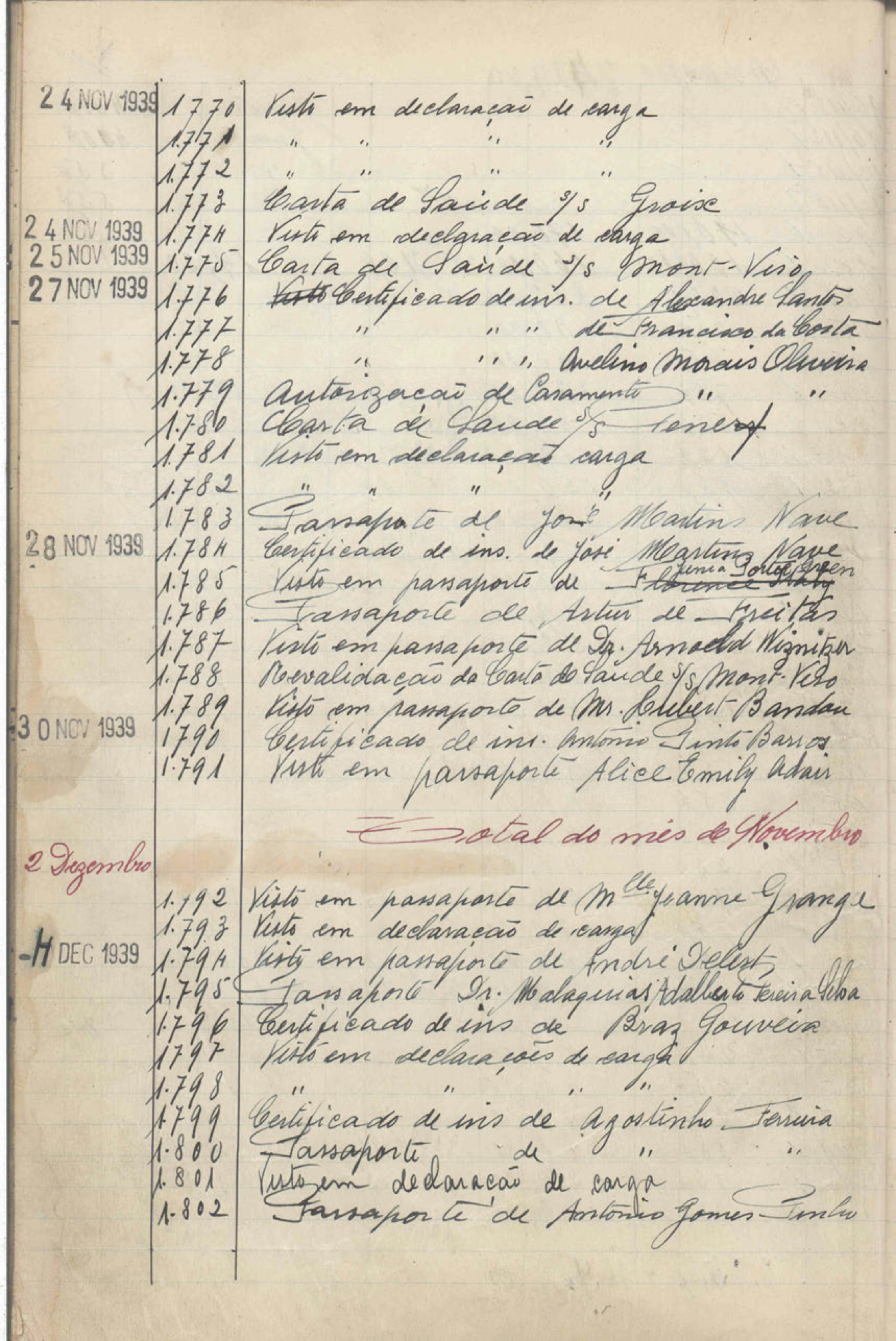