Work Towards Fairness | An Installation

WTF : Work Towards Fairness was an installation that took place at the Sousa Mendes home in Portugal, Casa do Passal, in June of 2013. The designer, Eric Moed, is an American architect whose grandfather and great-grandfather, both architects, received visas from Aristides de Sousa Mendes in May of 1940. Living in situ in Portugal, Moed constructed three memorial pavilions containing 30,000 signatures, highlighting the magnitude of Sousa Mendes’ altruism and issuing a plea for the injustices against Sousa Mendes and his family to be righted, and the Casa do Passal to be restored. Eric Moed holds a B. Arch from Pratt Institute and is pursuing a Master’s Degree at Harvard University. 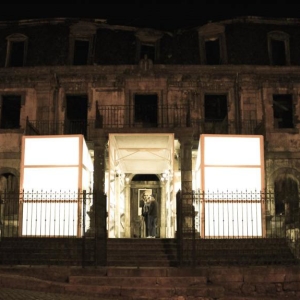 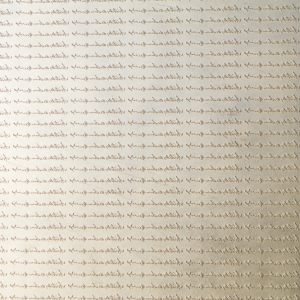 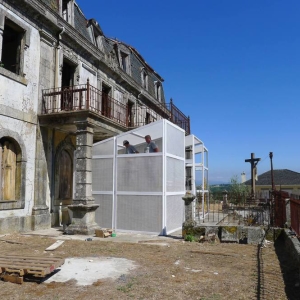 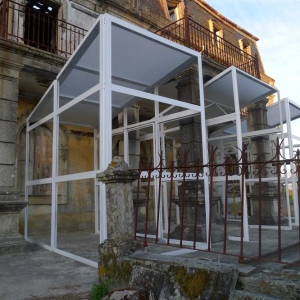 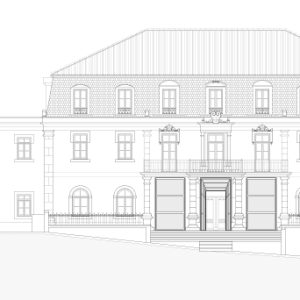 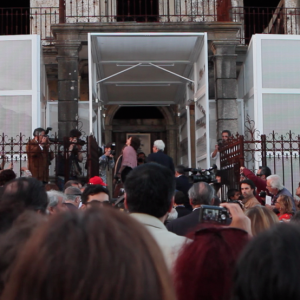 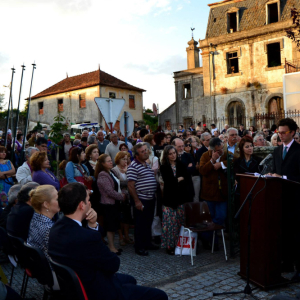 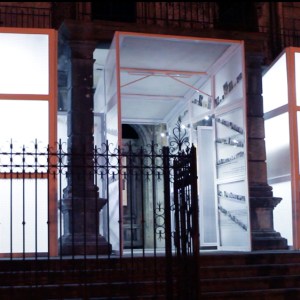 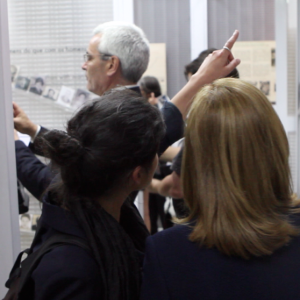 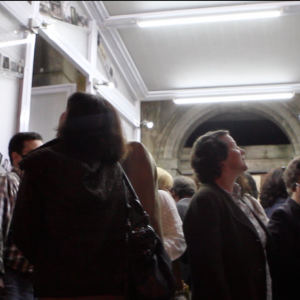 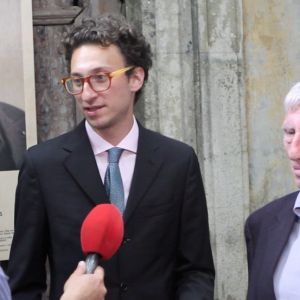 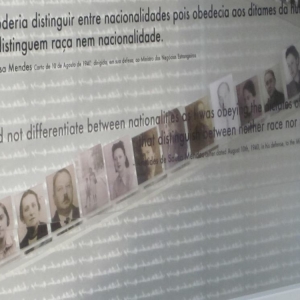 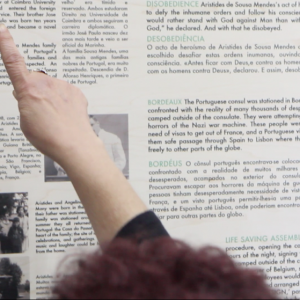 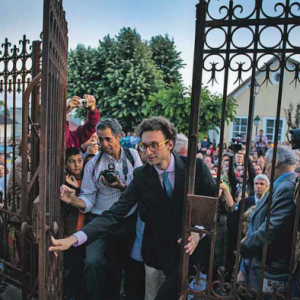 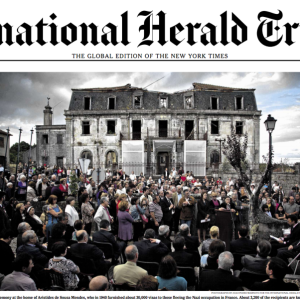 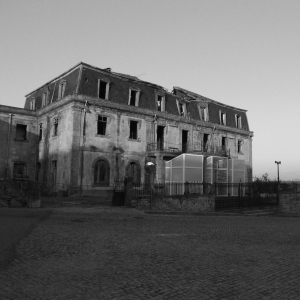 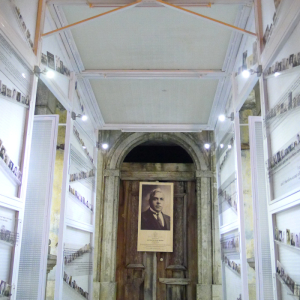 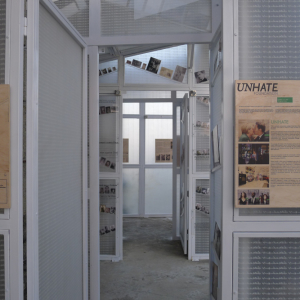 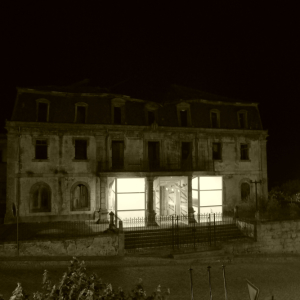