The AKSELROD and MARINGER families resided in Figueira da Foz, Portugal in July 1940, presumably after having obtained visas from Aristides de Sousa Mendes. Some members of the AXELROD family sailed on the ship Marques de Comillas from Porto to New York in September 1940. Other members of the family went from Lisbon to Cuba, where they lived for some time before emigrating to New York. The MARINGER family sailed on the ship Nea Hellas from Lisbon to New York in October 1940. Renee MARINGER later married Bernard AKSELROD. 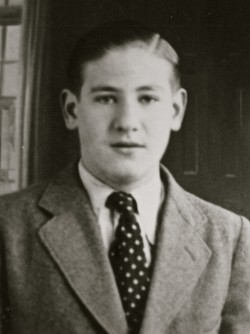 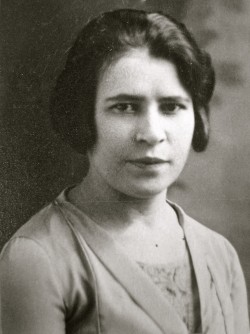 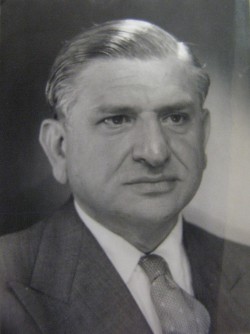 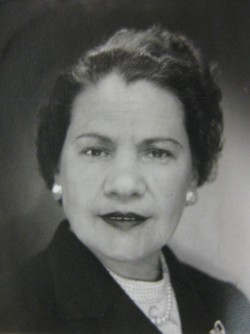 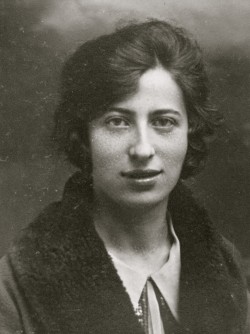 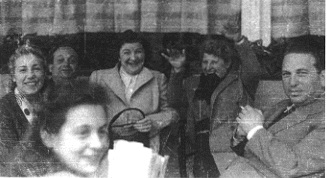