Salamon DEMBITZER, a writer, sailed from Lisbon to New York on the vessel Lourenço Marques in February 1941. His fiancée Maria BAMBUST followed on the Serpa Pinto in June of that year.

After the war, he published a chronicle of their escape from Europe in his book, Visas for America. 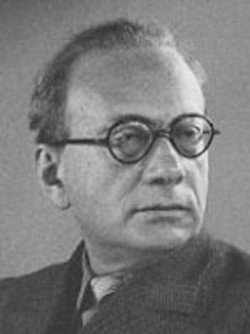 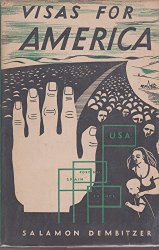