They were unable to cross the Spanish border with the visas issued by de Sousa Mendes. They traveled to Toulouse and on July 13, 1940 received new Portuguese transit visas authorized by Vice-Consul Emile Gissot who had been issuing visas under the authority of Aristides de Sousa Mendes. He continued to do so even after de Sousa Mendes was recalled to Portugal.

They crossed into Portugal and subsequently went to Cuba. They sailed from Cuba to Miami, Florida in December 1941. 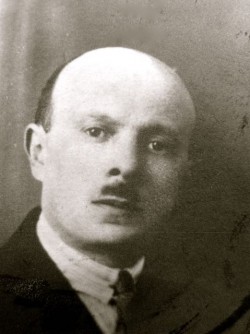 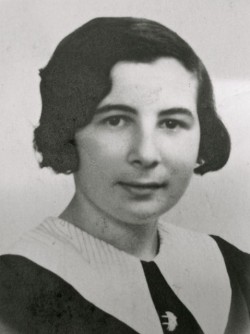 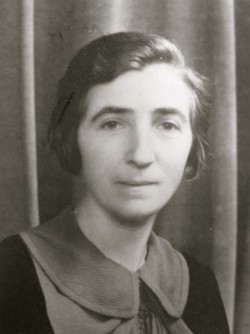 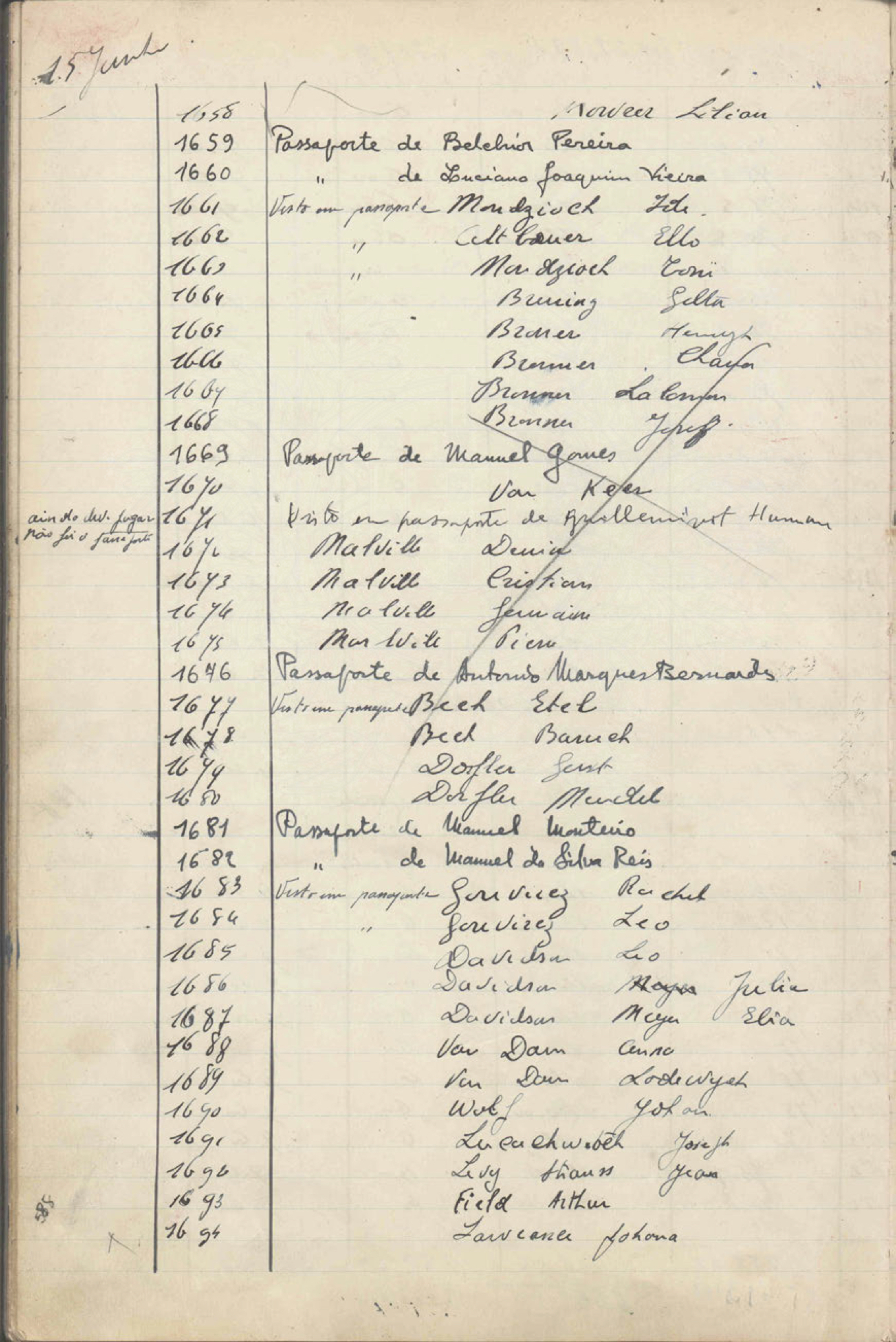