The BERGER/HAMMERMAN family resided in Figueira da Foz, Portugal in the summer of 1940, presumably after receiving visas from Aristides de Sousa Mendes.

Bertha and Leo BERGER sailed from Lisbon to New York on the vessel Nea Hellas in October 1940.

Mordcha Chaim BERGER befriended a longshoreman in Lisbon who helped him board a ship bound for Baltimore as a stow away. He took a Greyhound Bus from Baltimore to New York, where he joined Bertha and Leo and became a member of the Diamond Dealer's Club on West 47th Street. 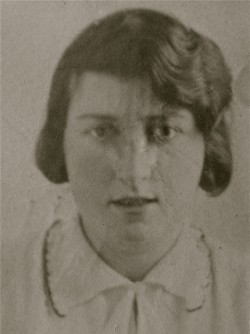 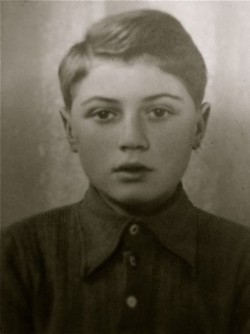 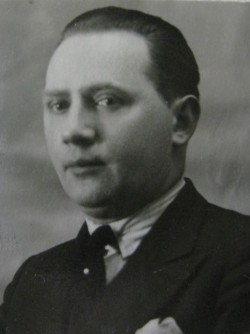