The BEYERSDORF family is mentioned in a telegram from Sousa Mendes to Salazar, sent from Bordeaux, requesting that their visas be approved on the basis that they worked for the Belgian Red Cross.

They crossed into Portugal and sailed on the ship Exeter from Lisbon to New York in October 1940. 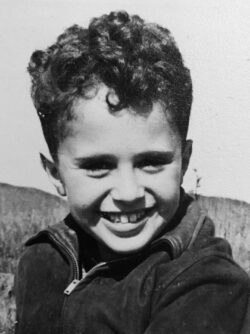 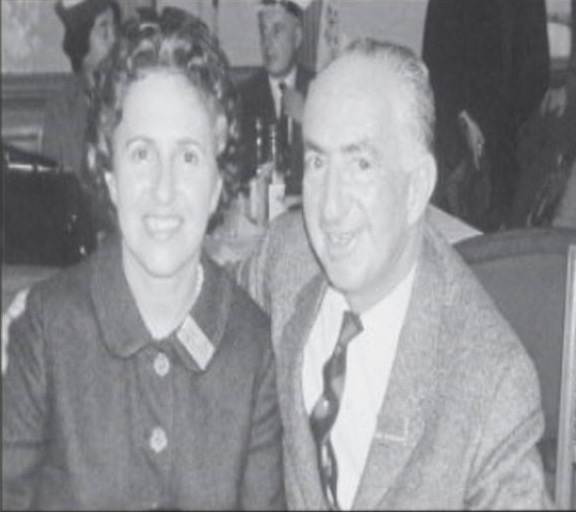 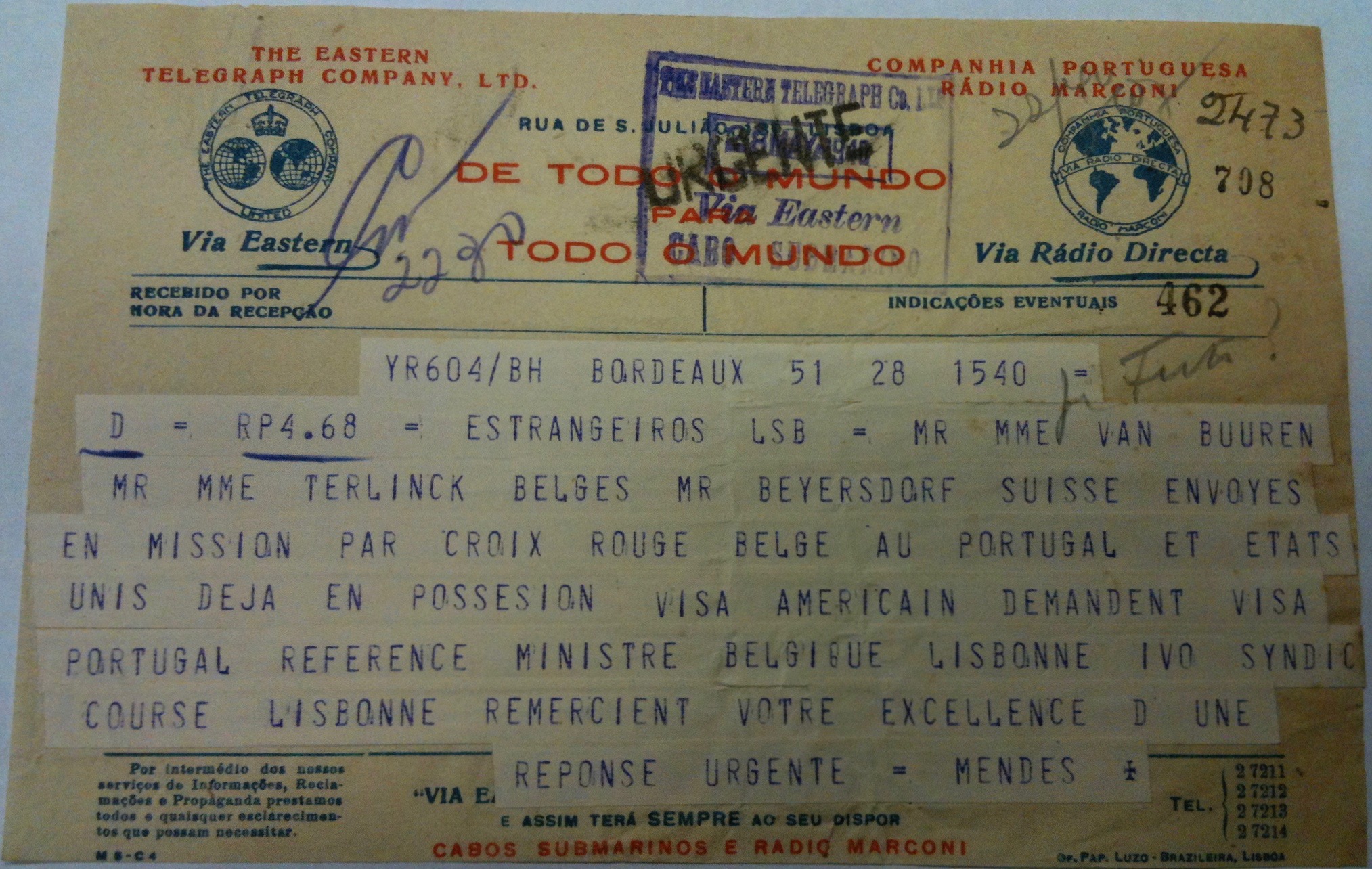 Telegram from Sousa Mendes on behalf of the BEYERSDORF, TERLINCK and VAN BUUREN families

We lived in Stockel, just outside Brussels. On May 10, 1940, the Germans invaded Belgium and bombs exploded nearby. The war for us had started. I remember having sandwiches stuffed in my pockets and leaving by train for Paris with mother and Frances (sister). Father stayed behind to make sure that the bank's customers got back their deposits. He knew that being of Jewish descent was reason enough to leave the country. Mother, Frances and I went to Switzerland and agreed to meet father in Bordeaux, France.

At that time he could not believe that Switzerland would remain a safe haven from the Germans. Mother borrowed her father's Buick and drove from La Chaux-de-Fonds to Bordeaux, where we stayed with father's acquaintance, a nurse. Since the nurse worked at night, mother arranged to use her bed. That night, the air raid siren went off. Mother thought . . . the children are sleeping so soundly . . . if we die, we'll do so in bed. The next day, we heard that all the people who had sought refuge in the air raid shelter drowned, when a bomb hit the water main. We, on the other hand, survived the night in our beds.

Our journey continued. Father met us in his Citroen car; I'm not sure what happened to the Buick. The decision was made to come to the United States. All our money was in back of the front headlights of the car, but not in the tires. That's where the Border Guards always looked first. In Spain, we traveled at night because it was hot by day. Roads were seldom used by anyone. Spain had just ended its Civil War and people could not afford much. On our way to Madrid in the middle of the night, we had a flat tire. We were really in a bad situation. As we waited in the dark, we saw a light in the distance. As it got closer, we saw headlights. It turned out to be an auto mechanic moving his business to a new location. Needless to say, he fixed the flat in return for coffee and sugar, which he had not seen in years. This was another miracle for us, and for him as well.

The journey continued from Madrid to Estoril, Portugal. There, we just had to wait for a visa and passage on a boat. After months of waiting, we arranged passage on one of the three cargo ships available, named the Exeter. On October 18, 1940, our family arrived in Hoboken, New Jersey. We were met by friends who brought us to the top of Rockefeller Center to see New York, that very first day in the United States.