Willy DE CLERCQ became a leader in the Belgian government and was responsible for honoring Sousa Mendes at the European Parliament in Strasbourg. 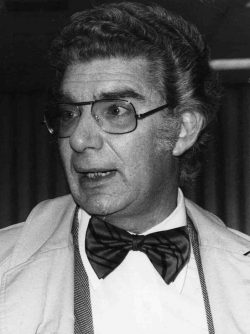