These families received their visas from Aristides de Sousa Mendes in Bordeaux in June 1940, after having been explicitly denied visas by Salazar, the Portuguese head of state.

The DYNER and GELLERT families crossed into Portugal, where they lived first in Figueira da Foz and then in Lisbon. They subsequently sailed from Lisbon to Buenos Aires on the vessel Cabo de Buena Esperanza in May 1941. Some members of the family later emigrated to the US. 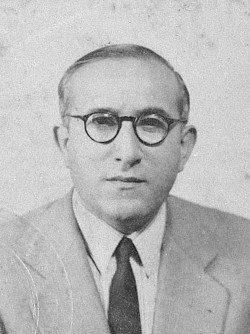 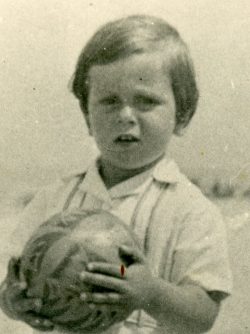 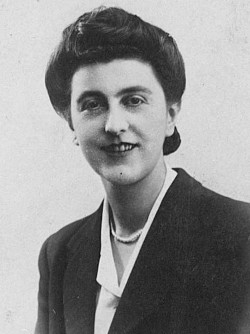 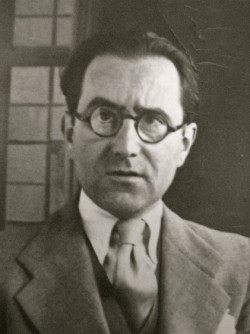 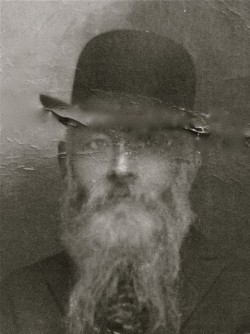 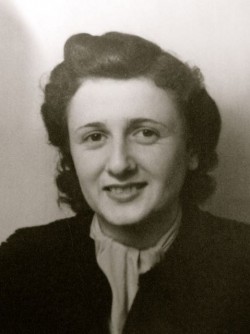 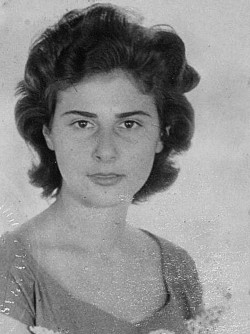 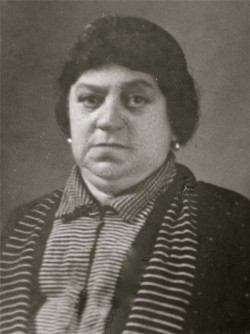 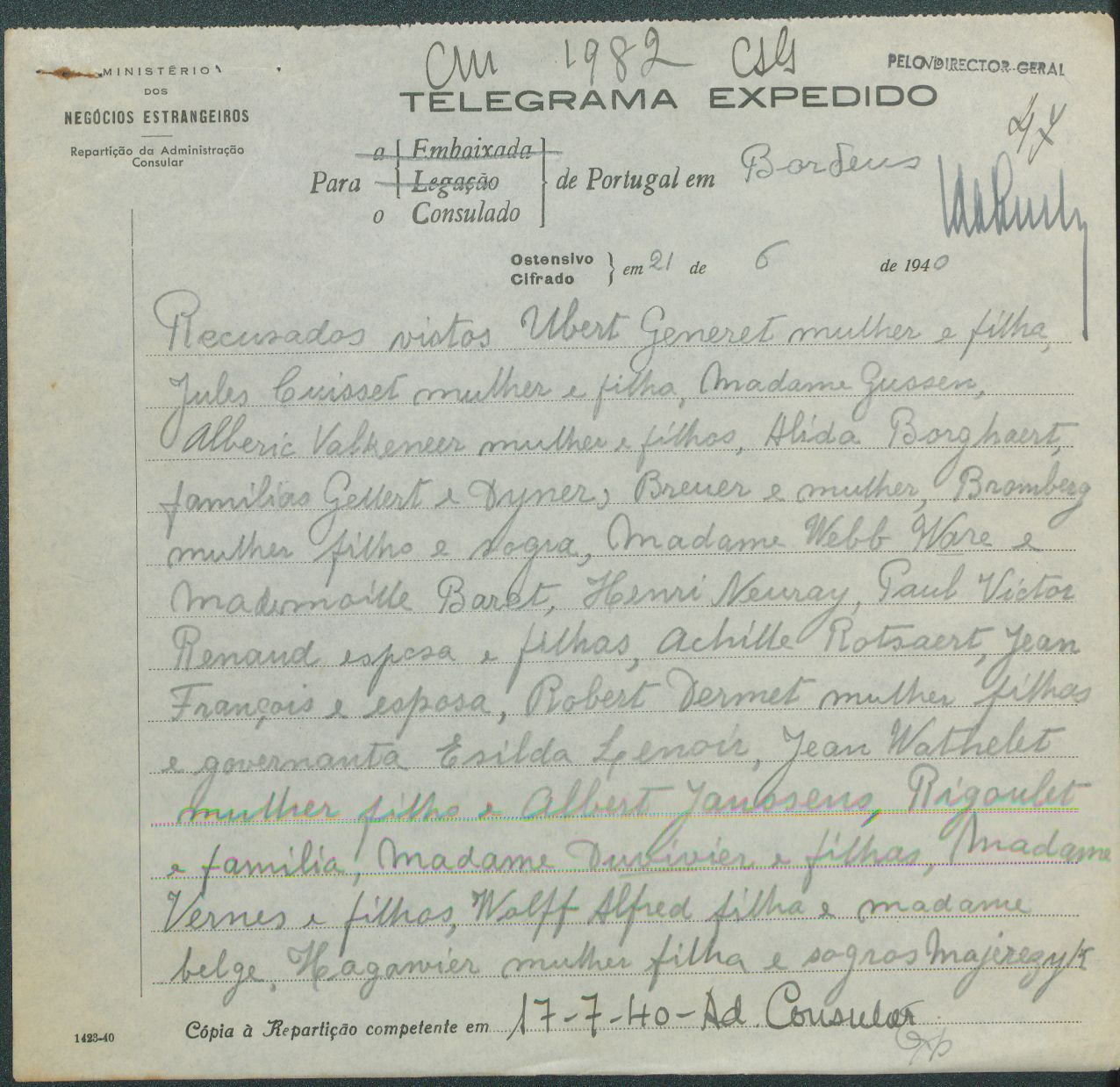 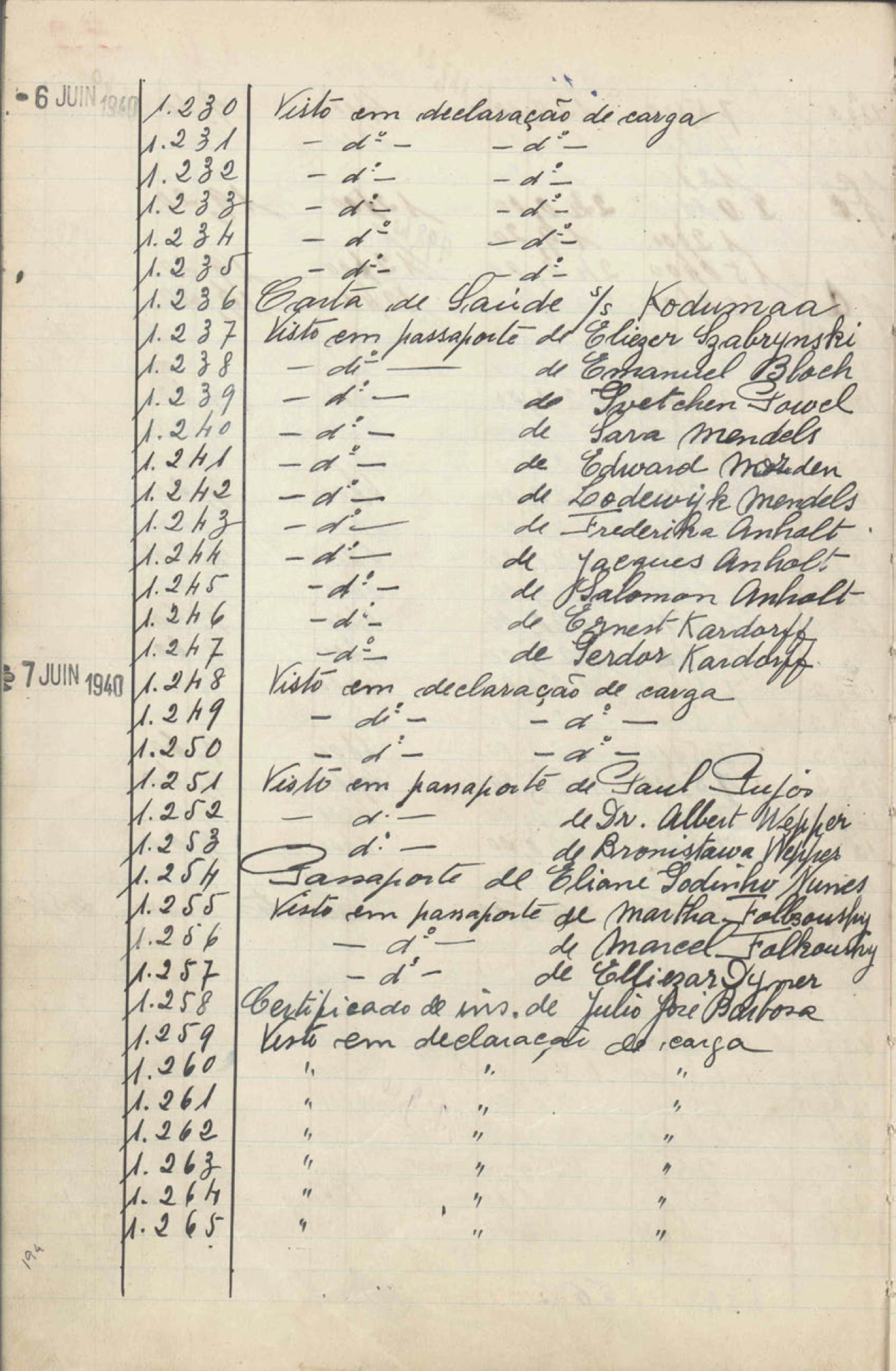 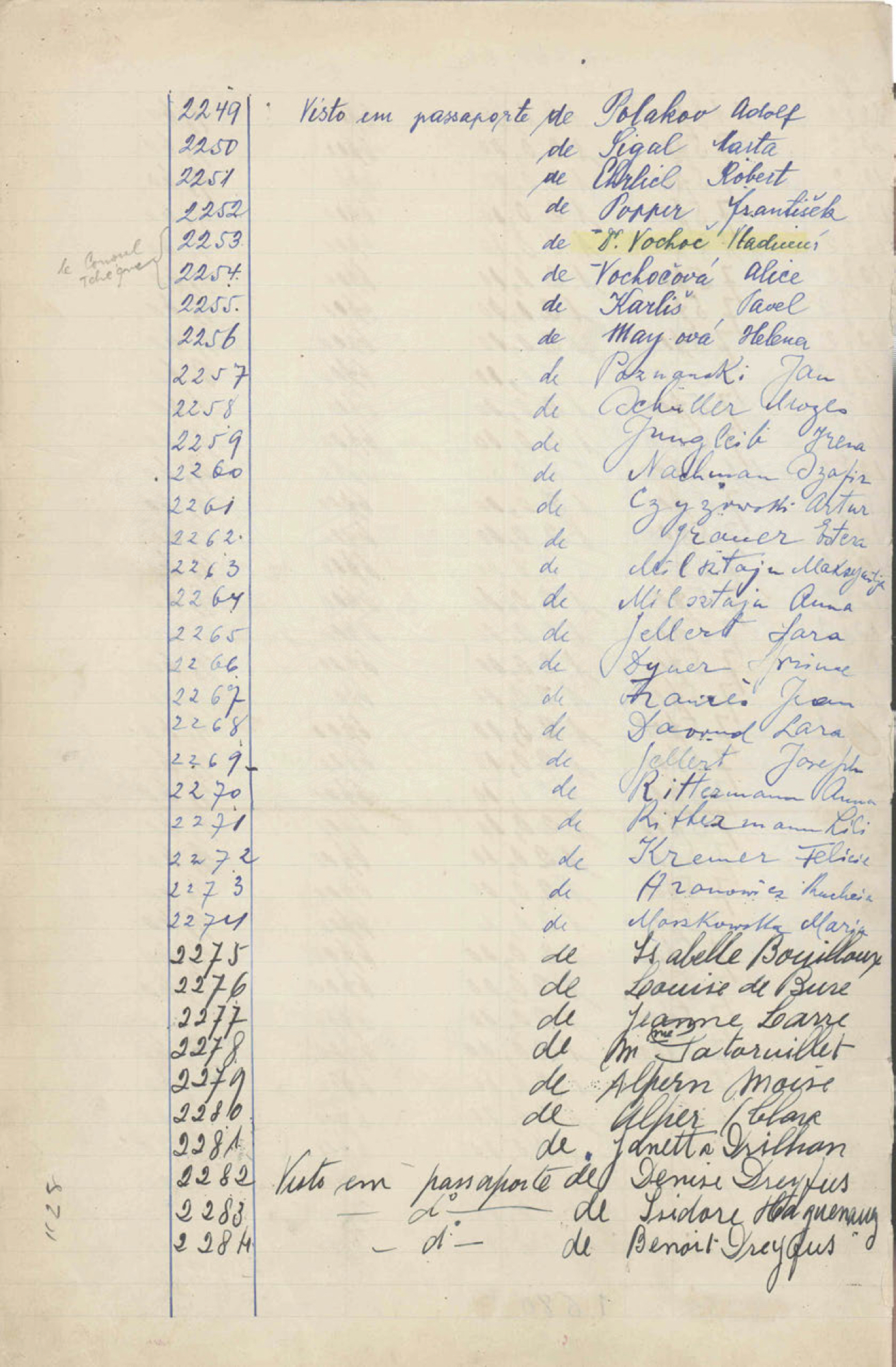 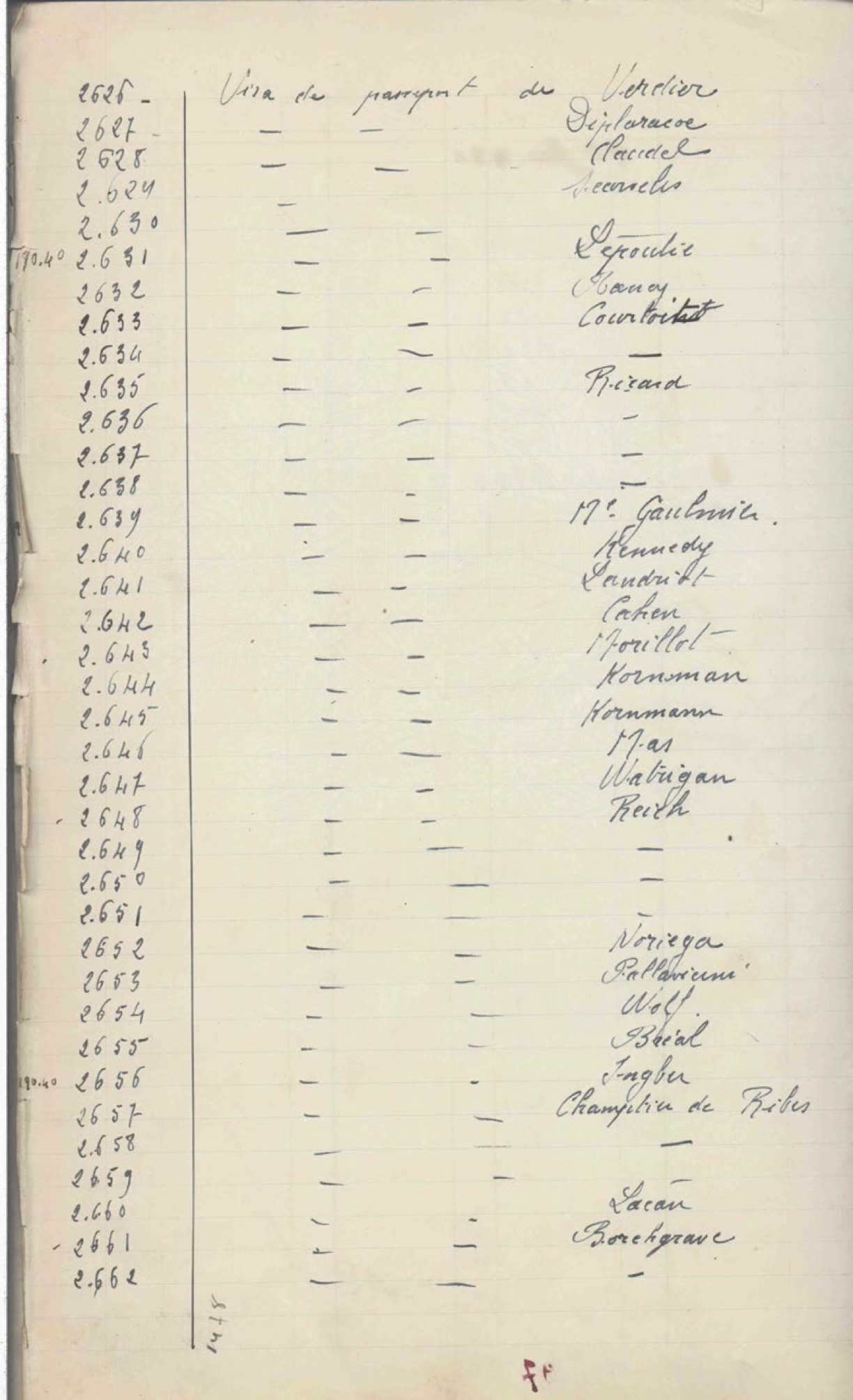 I was 3 years old when on May 10th, 1940, at around 5 a.m., I was apparently woken up by the noise of bombs falling over Antwerp's harbor. Three hours later my parents, my maternal grandparents, my mother's brother, his wife and 7-month-old baby daughter boarded our Nash car, and we started our odyssey which would take us out of Europe.

My father had foreseen the possibility of such a potential conflict, although he believed that the military action would be of short duration. With this in mind, he did not want to get too far from Antwerp and allowed himself to be around 10 kms. ahead of the German troops. That is how by end of May 1940 we reached Bordeaux.

My mother had worked at the British Consulate in Antwerp and Aristides de Sousa Mendes had been the Portuguese consul in Antwerp. That connection resulted in my mother spending several weeks helping the staff of Sousa Mendes to process thousands of passports of refugees.

Not only that, but she was a witness and told me as an adult many stories related to the incredible pressure and stress Sousa Mendes was under, with daily communications from Lisbon denying permits for Jewish families getting entry visas to Portugal. Some time around mid June we got the visas from Sousa Mendes and made it to Portugal, where we stayed for almost one year. We left by the ship "Cabo de Buena Esperanza" to Argentina.

In 1943 my parents and I emigrated to Brazil, whereas my grandparents and my uncle and his family remained in Buenos Aires. I finished my studies in Brazil and came to the US on a scholarship for graduate studies. My professional career took me back to Europe, where I married my wife, and eventually we moved to the US. We live in Florida and New York, and our two sons and their families are in California.

In this period of increased global bigotry, Sousa Mendes's personal sacrifice and moral values should stand out as an example and inspiration to our past, present and future generations.