He crossed into Portugal, where he resided in Figueira da Foz. He met the BACK family in June 1941, while they were sailing together from Lisbon to New York on the vessel Serpa Pinto. 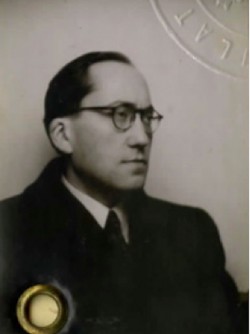 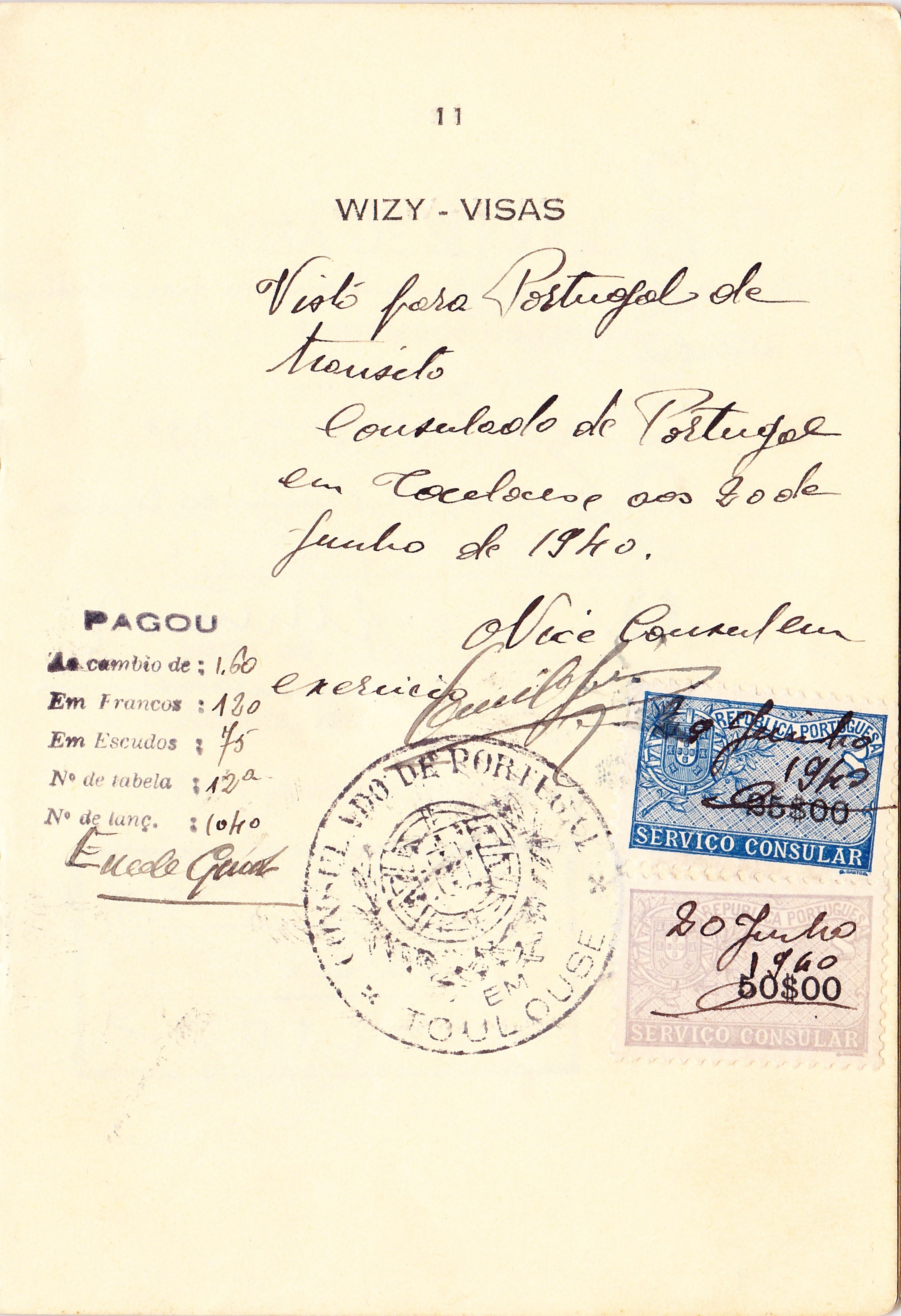