They crossed into Portugal, and then sailed to Cuba. From there they traveled to New York on the vessel Marques de Comillas in March 1941.

Otto EISLER was a playwright, and he became a screenwriter in Hollywood. The couple changed their names to Osso and Madeleine VAN EYSS, although he was also known as Otto EIS and Osso VAN EYES. 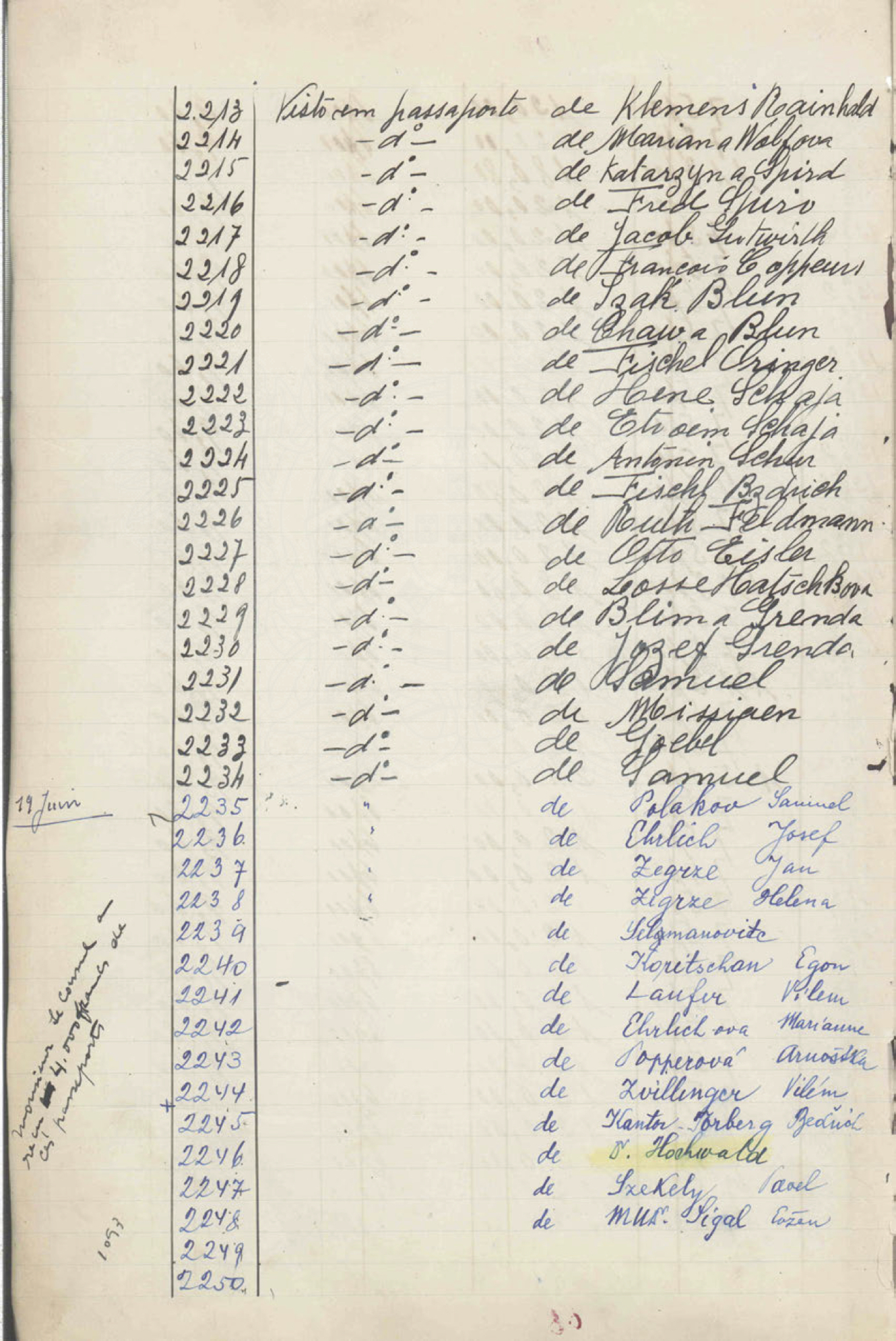