She crossed into Portugal and sailed from Lisbon on the Quanza, which was bound for New York City and Vera Cruz, Mexico in August 1940.

Upon arrival in New York, only those Holocaust refugees with U.S. visas were entitled to disembark. The ship then proceeded to Mexico but was denied entrance there, to the great distress of the passengers. The ship then traveled north and docked in Hampton Roads, Virginia to pick up coal for the return journey to Europe. There, after a great deal of drama and the intervention of Eleanor Roosevelt, the remaining passengers, Including Ida, were allowed to disembark and enter the United States. 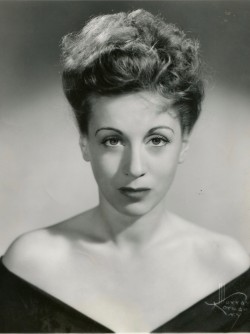 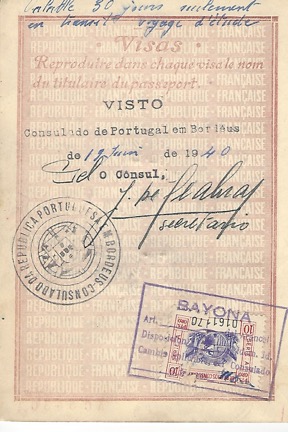