The family was unable to exit France, most likely because they arrived at the French-Spanish border after it was sealed.

Joachim and Alfred FELDMAN remained in France and survived the war. 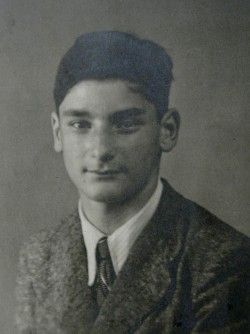 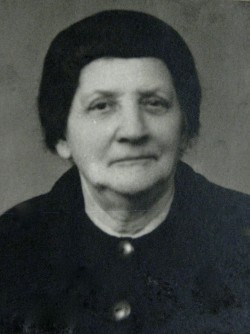 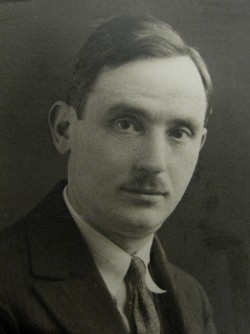