The FREUDMANN and LES families received visas signed by Emile Gissot, the Portuguese consul in Toulouse, acting under instructions from Aristides de Sousa Mendes, on June 24 and July 11, 1940. Oral testimony of Edith STEIERMAN née FREUDMANN, combined with information from passenger lists, suggests that the ROSENZWEIG couple may also have received visas granted by de Sousa Mendes or his subordinates.

Fannie LES was the mother of Rosalia FREUDMANN. The FREUDMANN family sailed on the vessel Serpa Pinto from Lisbon to New York in March 1941, along with Nathan and Mina ROSENZWEIG. Wolf and Fanny LES sailed to New York on the Excalibur in March 1941.

Jindrich/Heinrich FREUDMANN and Mina ROSENZWEIG's cousin Henri FREUDMANN (and family) also crossed into Portugal and may have been the recipient of a visa authorized by de Sousa Mendes or his subordinates. 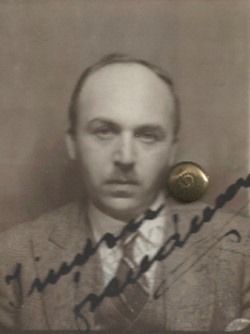 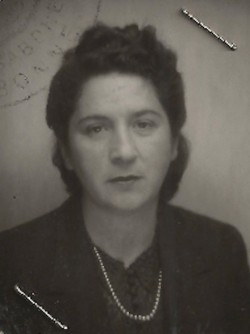 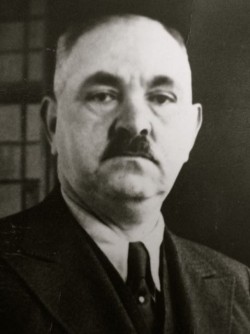 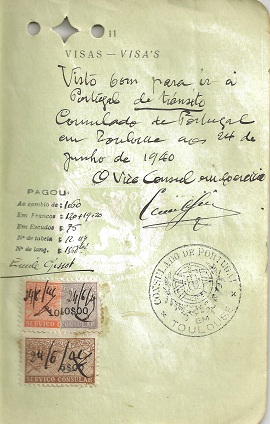 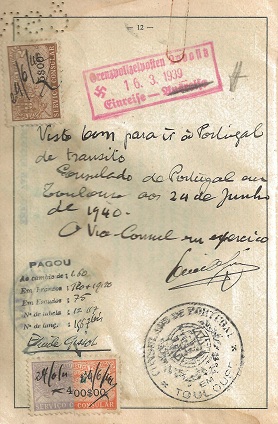