They crossed into Portugal and sailed from Porto to New York on the vessel San Miguel in January 1941. 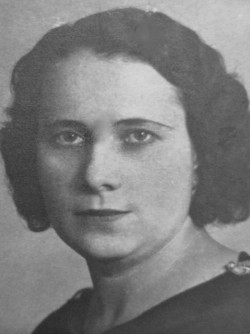 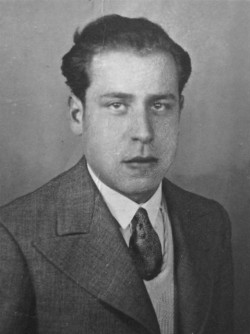 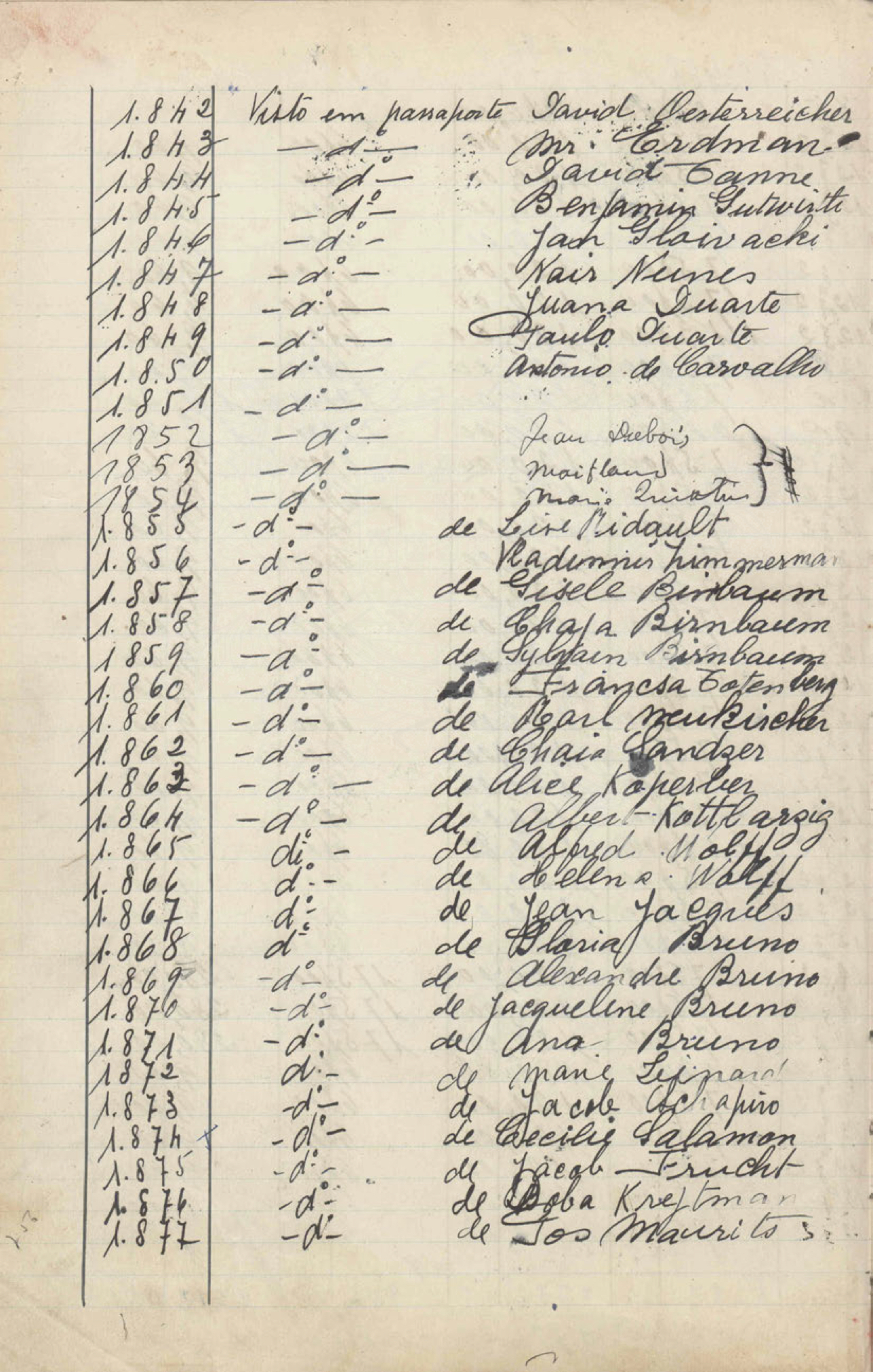