The HAAS couple received visas from Aristides de Sousa Mendes in June 1940, crossed into Portugal, and subsequently sailed from Lisbon to New York on the vessel Excambion in October 1940.

Hugo HAAS was a Czech actor, director and writer, and his wife was an actress known mainly under the name of Bibi HAASOVÁ. After emigrating to the United States, Hugo appeared in dozens of Hollywood films. A recording of him reading his own essay The Power of Self Preservation, can be heard online here. His brother Pavel HAAS was a composer and pianist who was murdered at Auschwitz in 1944. 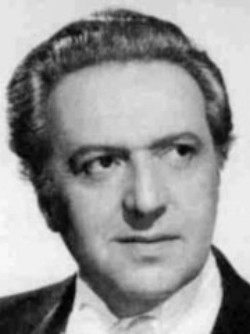 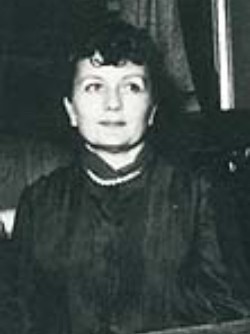