The HARTVELD family received visas from Aristides de Sousa Mendes on May 31, 1940.

They crossed into Portugal. Charles and Françoise HARTVELD, along with their two young children, sailed to Brazil on the vessel Angola in August 1940.

Claire and Samuel HARTVELD sailed to New York on the Exeter in August 1940. 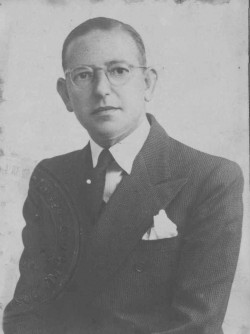 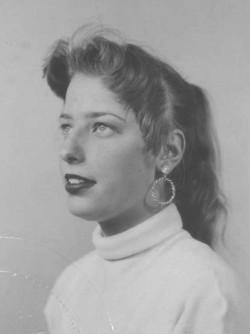 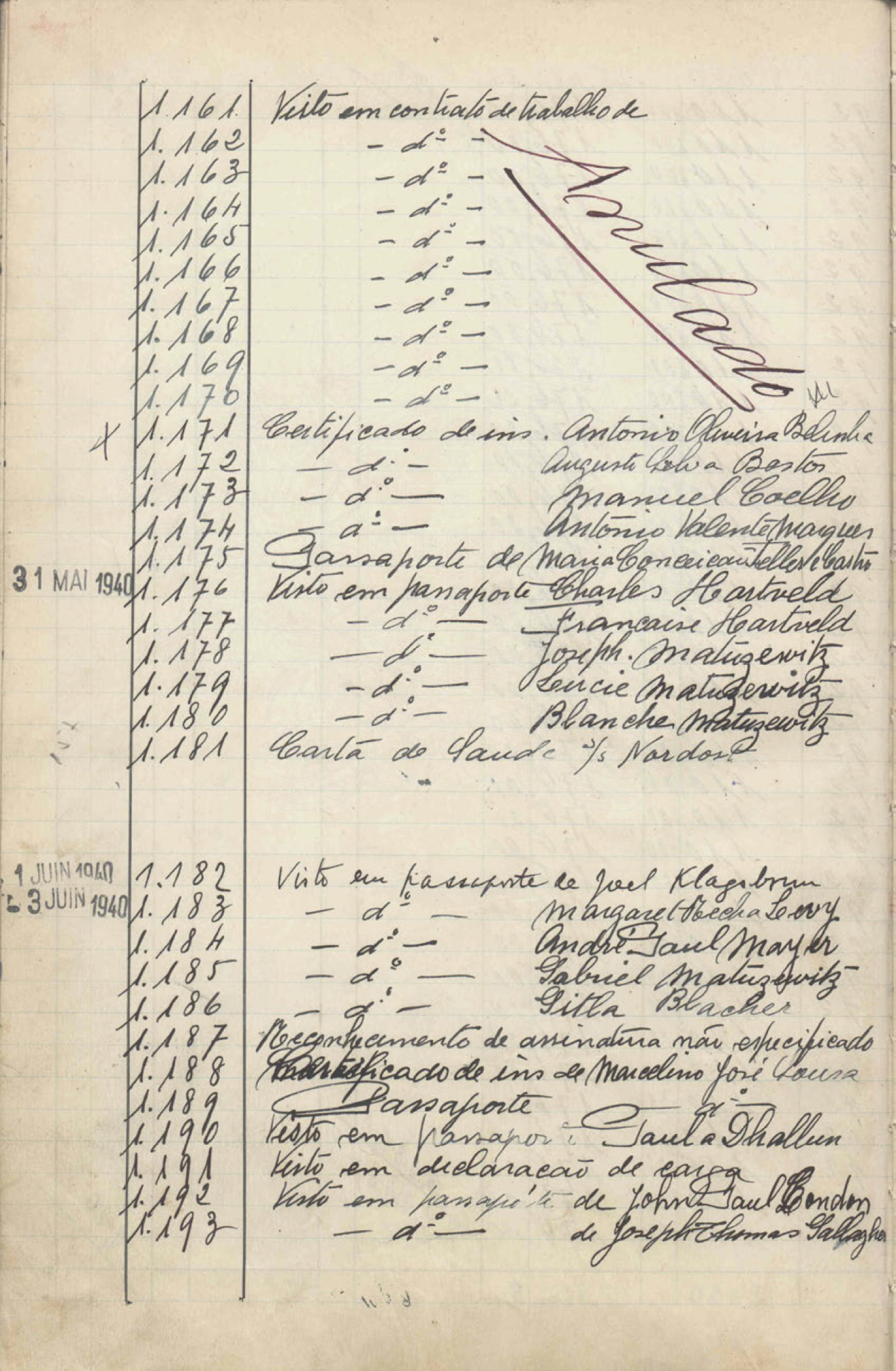