Gutel HEYMANN was a German citizen, and the other family members were Czech.

The family crossed into Portugal and subsequently sailed on the ship Nea Hellas from Lisbon to New York in September 1940. From there they went to Brazil on the vessel Argentina in November 1940, returning to New York on the same vessel in January 1941.

The family members were naturalized as U.S. citizens in 1946. 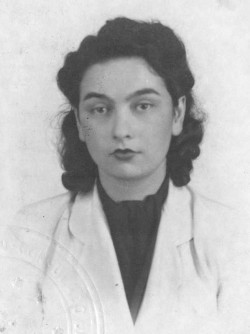 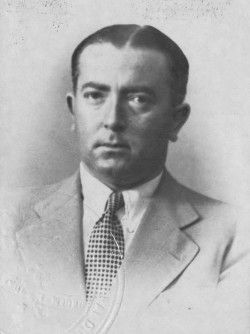 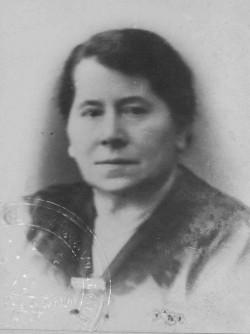 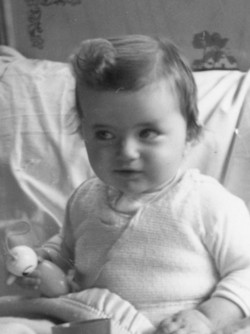