The HORWITZ family was in Bayonne in June 1940, and presumably obtained Portuguese visas under the authority of Aristides de Sousa Mendes.

They crossed into Portugal and resided in Figueira da Foz. Maurice, Blanche and Marc HORWITZ sailed on the Nyassa from Lisbon to New York in June 1941. Judith HORWITZ also emigrated to the United States, where the family assumed the name CASSIER. 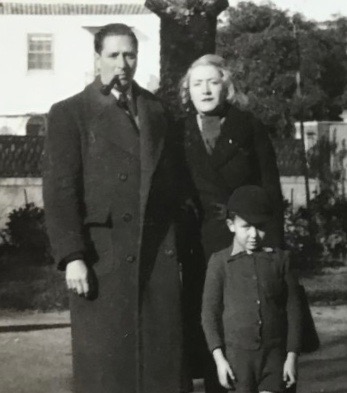