They crossed into Portugal and subsequently moved to the Dutch colony of Jakarta (Batavia), sailing to Indonesia on the vessel Colonial in 1941.

Henri KELLERMAN joined the Dutch army as a volunteer, and was a Japanese prisoner of war from 1941-45 in Bandung, Indonesia.

After the war the family returned to Amsterdam and later moved to Antwerp. 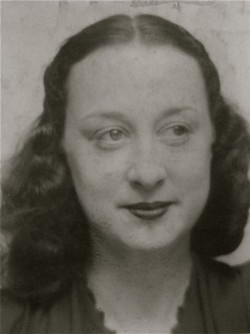 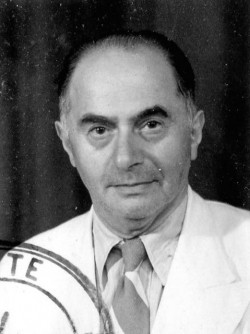 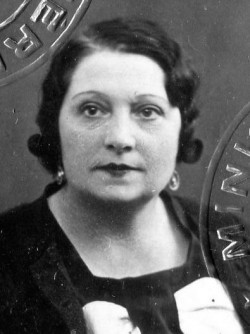 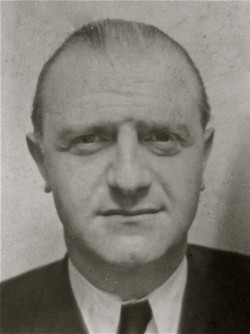 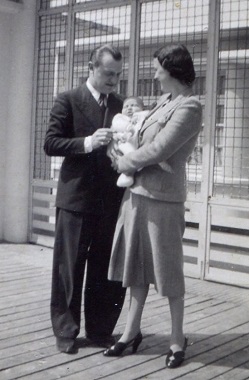 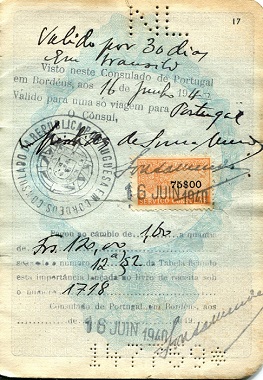 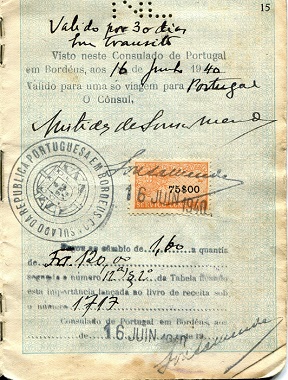 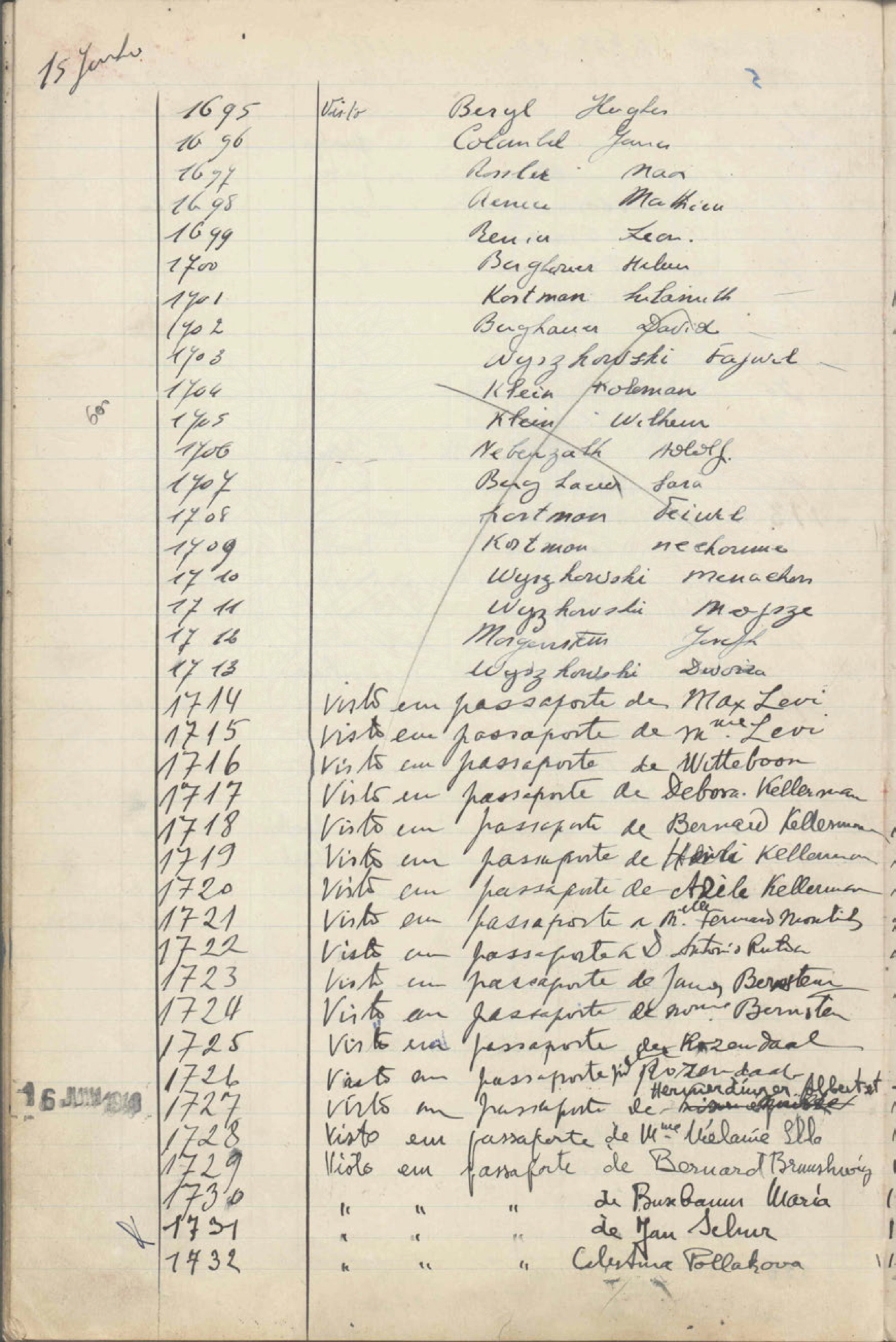