The KLEIN family was at the Portuguese Consulate in Bordeaux in May 1940, where they presumably received visas from Aristides de Sousa Mendes.

They crossed into Portugal, where Henri KLEIN was jailed for having a false passport.

Adolphe KLEIN, who was the Uruguayan Consul in Antwerp before the war, went to Brazil. His wife Isabelle and children went to Uruguay, then Argentina. 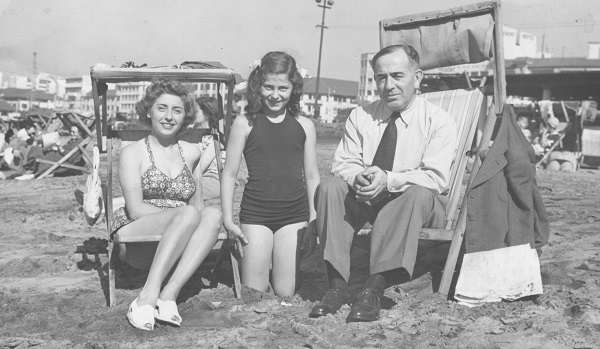