Wladyslaw KORSAK was the Polish Vice-Minister of the Interior and hence held a diplomatic passport. When Poland was invaded he and his wife Halina fled first to Bucharest and then to Bordeaux. He organized refugee committees in Romania and Portugal, which helped thousands of Polish nationals.

The KORSAK couple received visas from Aristides de Sousa Mendes on June 17, 1940. They crossed into Portugal, and in July 1941 sailed from Lisbon to New York on the vessel Exeter. 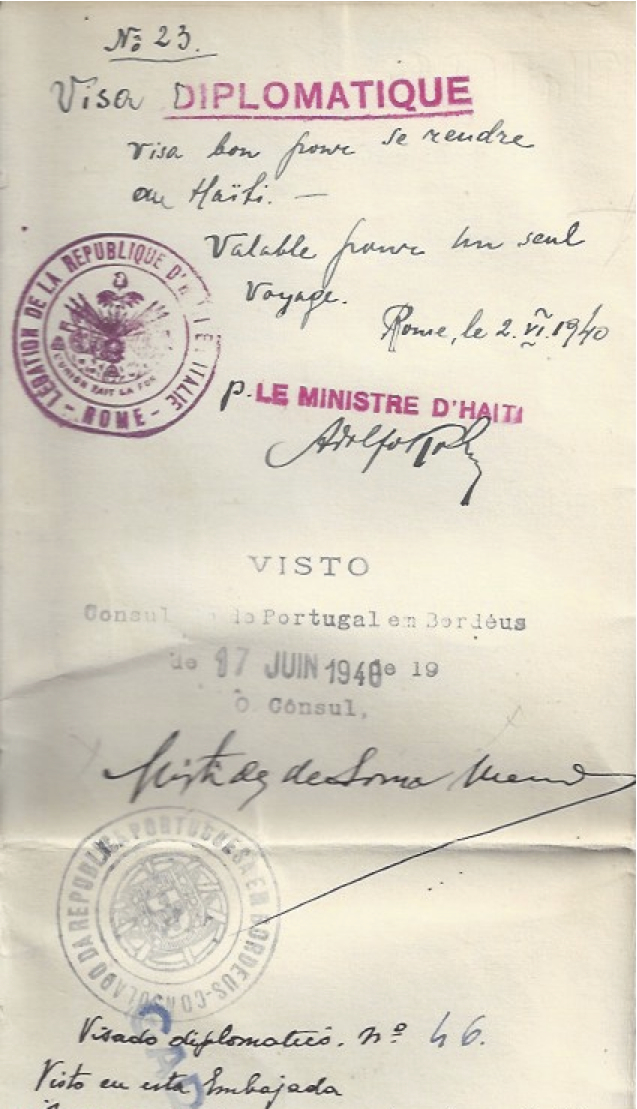