The visas for this family were issued by Aristides de Sousa Mendes in Bordeaux on June 21, 1940. Roger LAZAREFF was a French journalist, playwright and television personality who assumed the name Roger FÉRAL. His brother Pierre was also a journalist and television producer. Hélène GORDON-LAZAREFF was a journalist and the founder of Elle magazine. They crossed into Portugal. Pierre LAZAREFF and Hélène GORDON-LAZAREFF subsequently sailed on the Quanza from Lisbon to New York in August 1940. 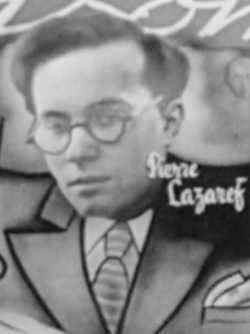 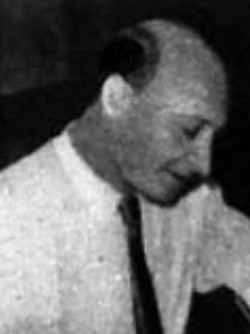 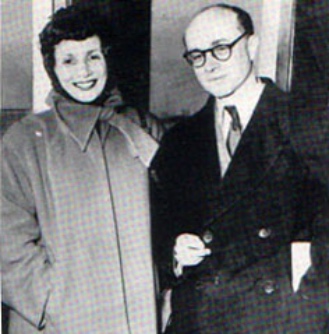 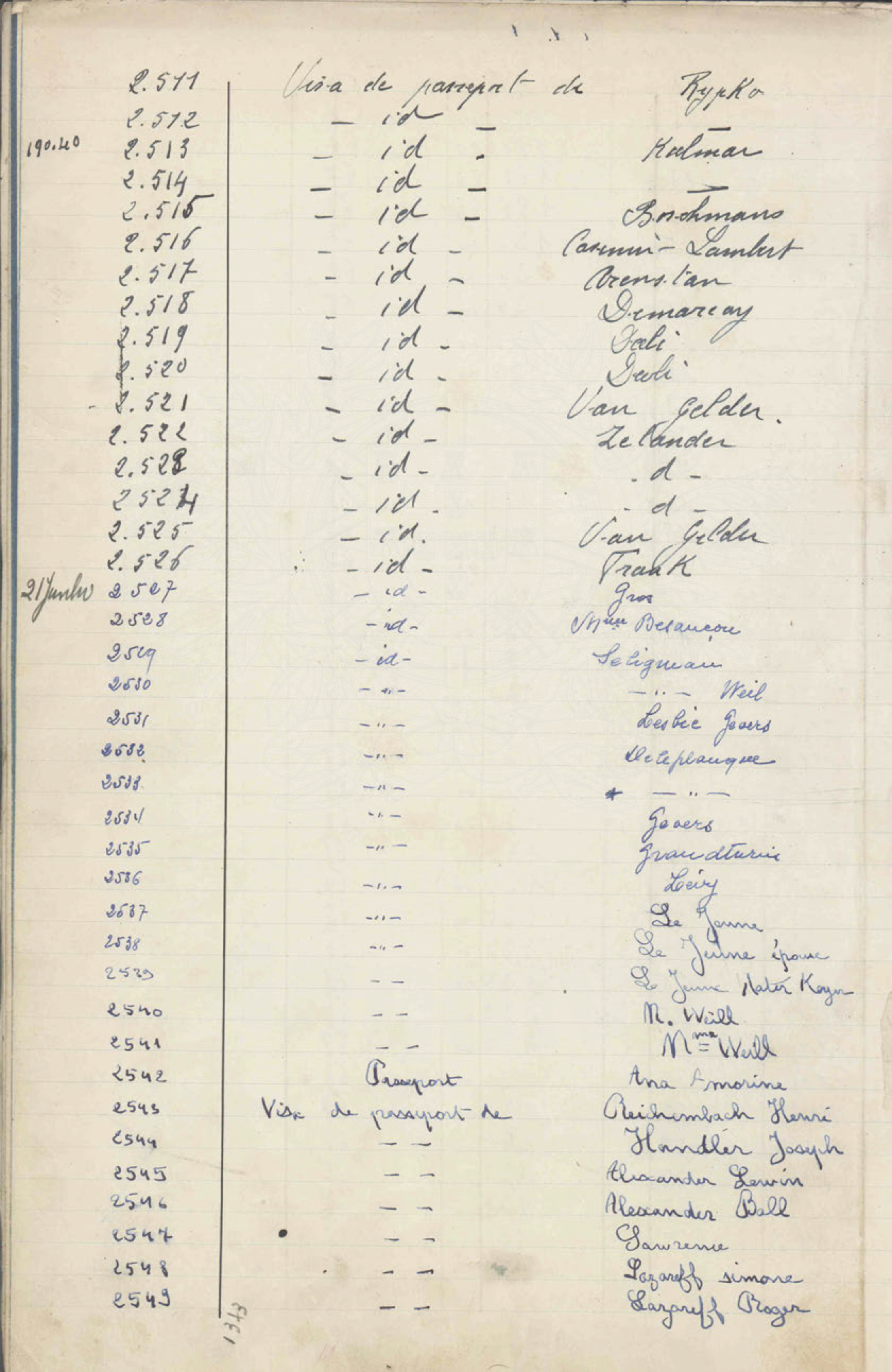