She and her daughter Tatiana LECOINTRE received visas from Aristides de Sousa Mendes in Bordeaux on June 17, 1940 after having been explicitly denied by Salazar, the Portuguese head of state.

They remained in Occupied France during the war. 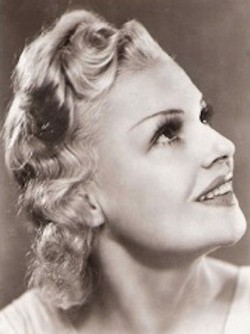 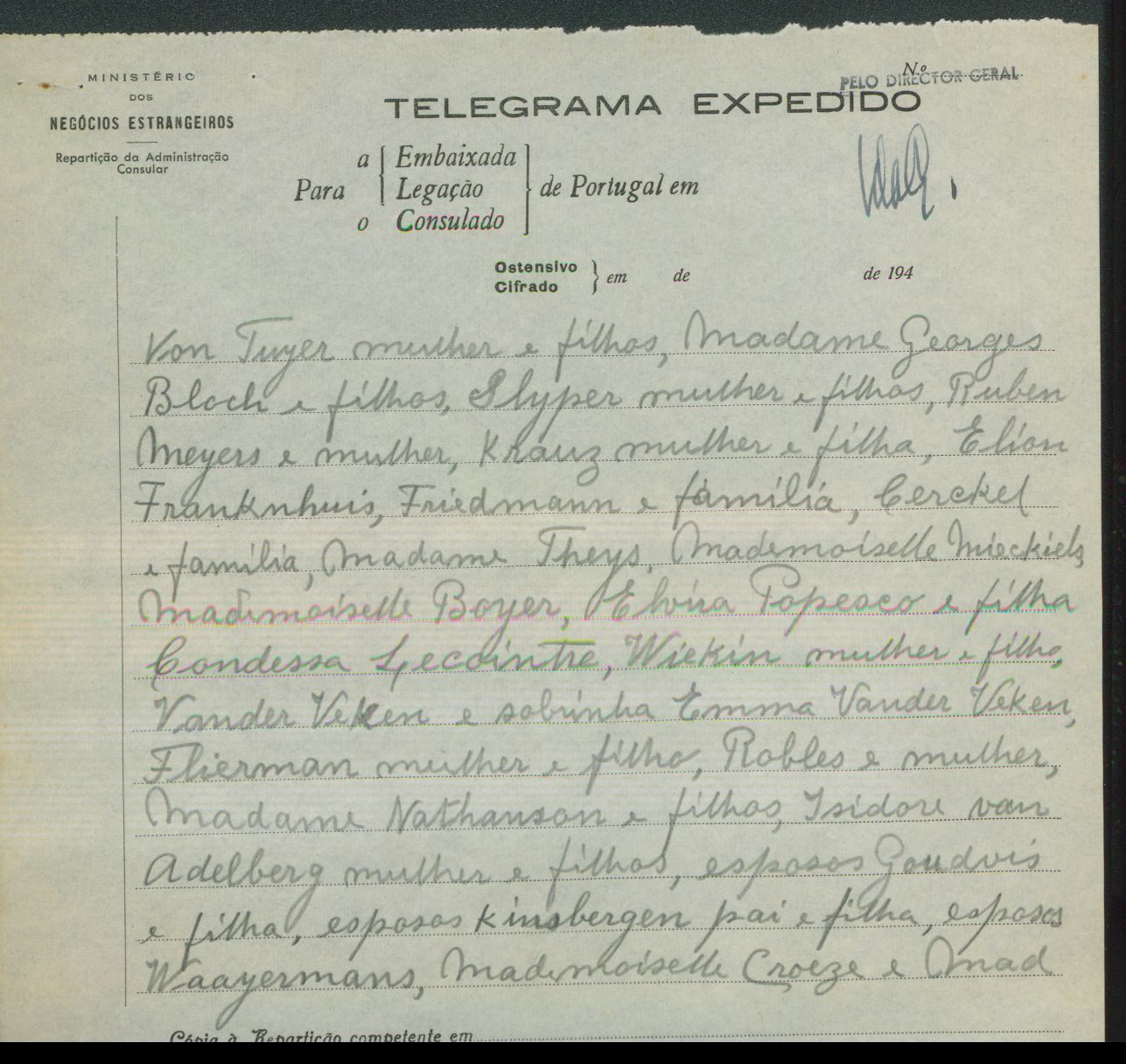 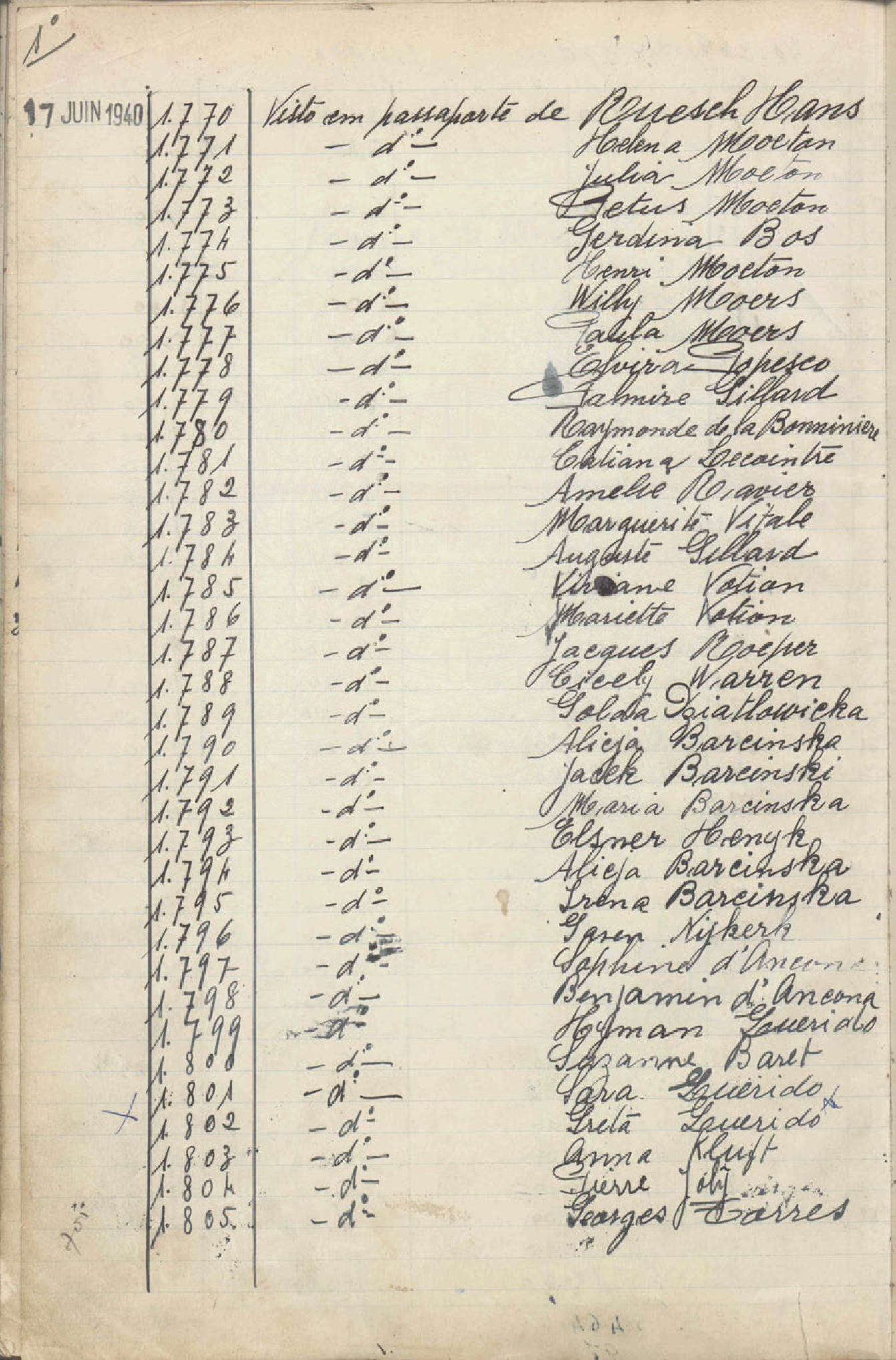