The Miny couple received visas in Bordeaux from Aristides de Sousa Mendes on May 16, 1940 on Luxembourg passports that they held. Two weeks later, on May 30, they received a Portuguese passport from Sousa Mendes, a transaction recorded on the Consular ledger under number 1175.

The MINY couple crossed into Portugal on June 5, 1940. They made their way to Lisbon where they were arrested by the authorities who thought they had entered Portugal illegally. 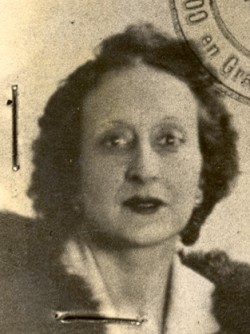 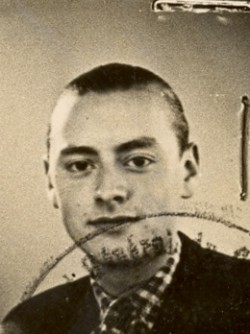 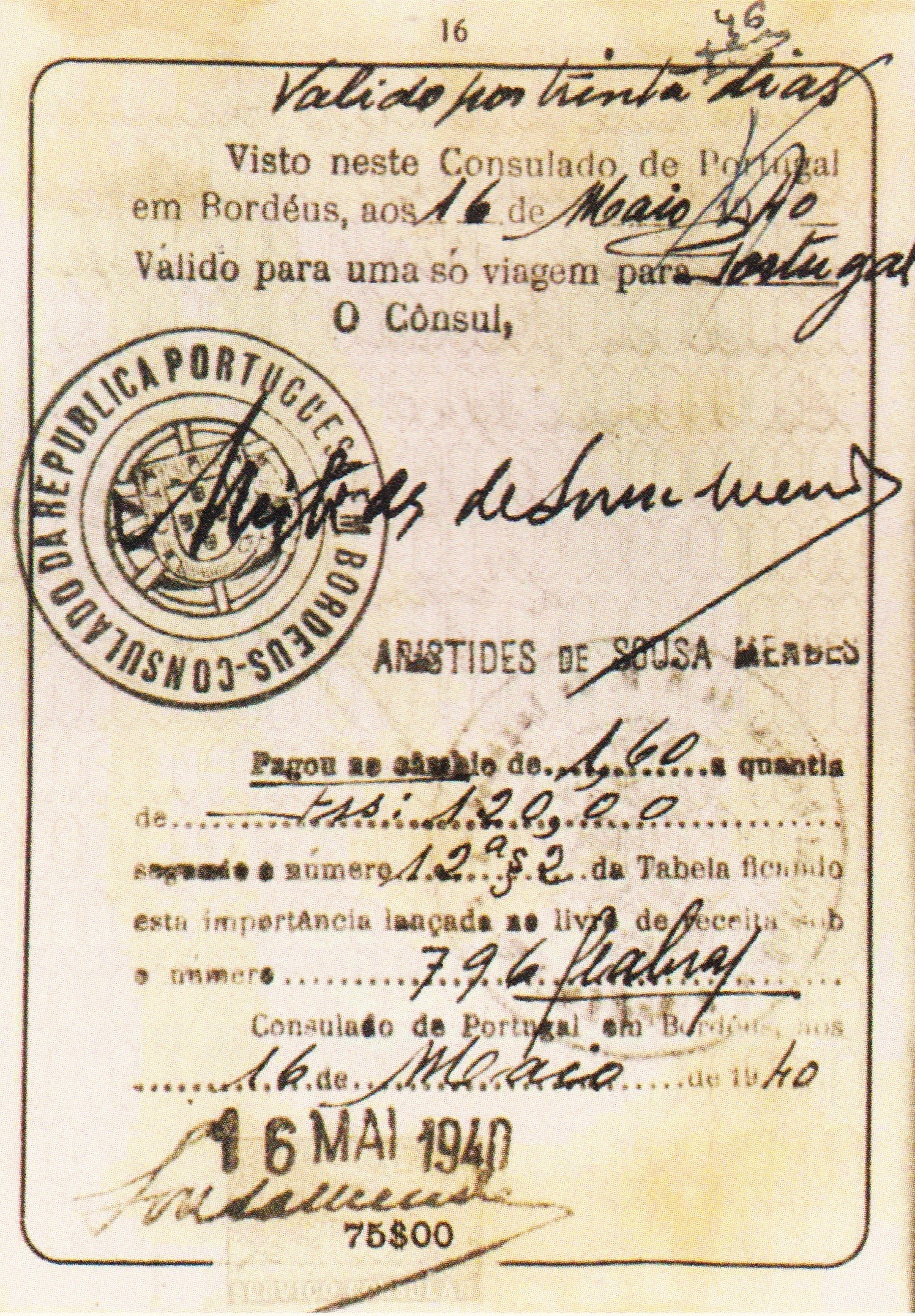 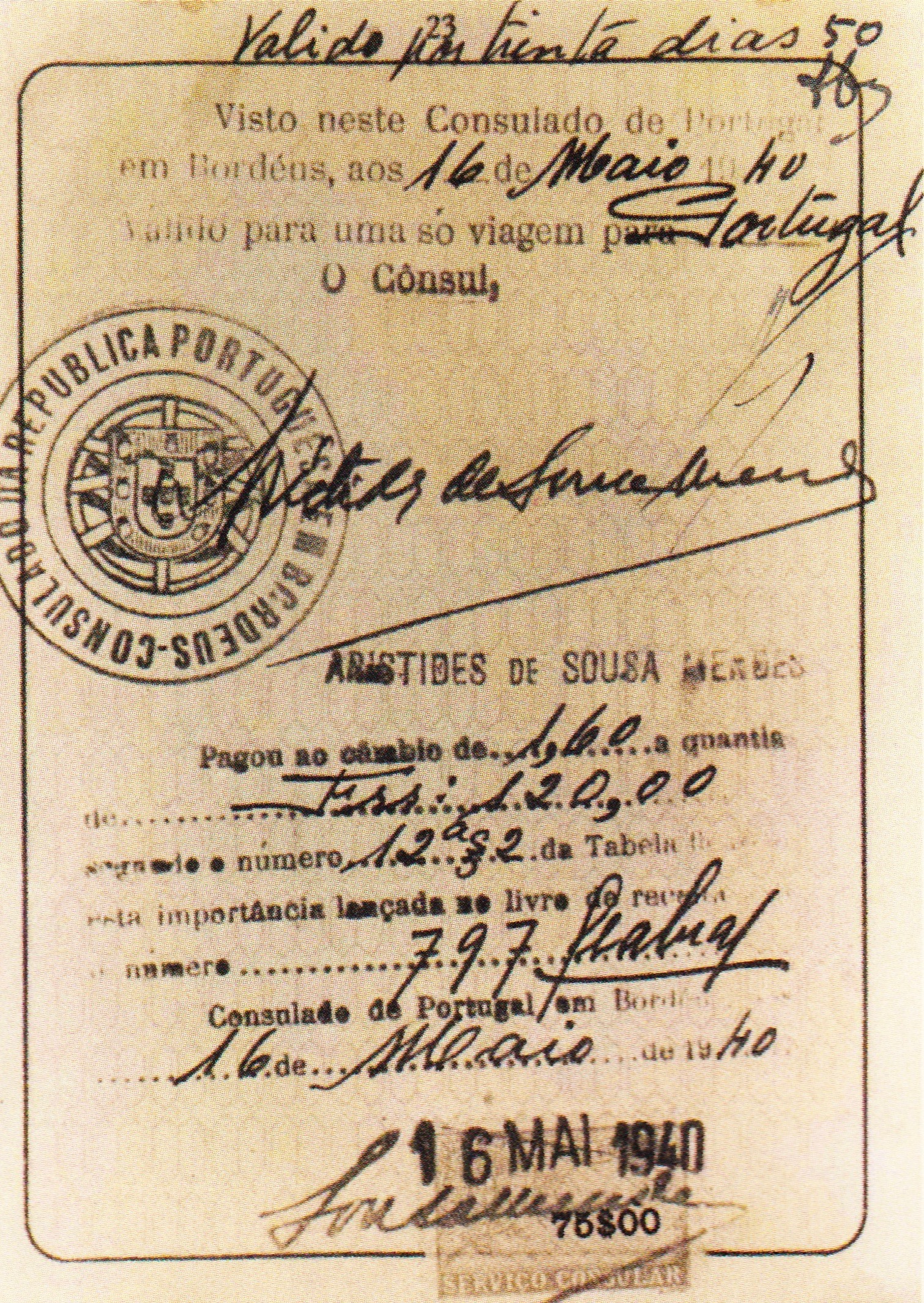 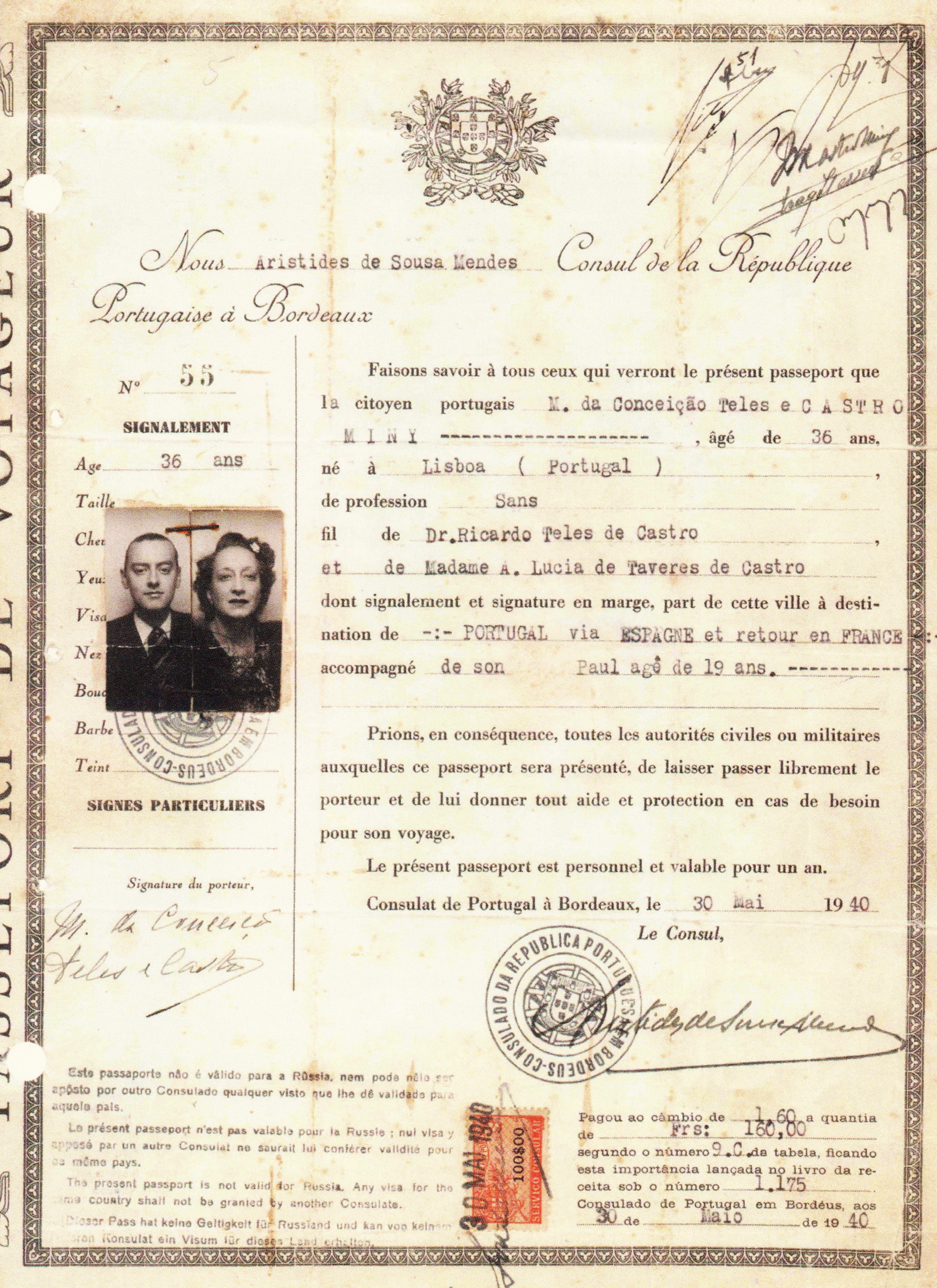 Portuguese passport issued to Miny couple on May 30, 1940 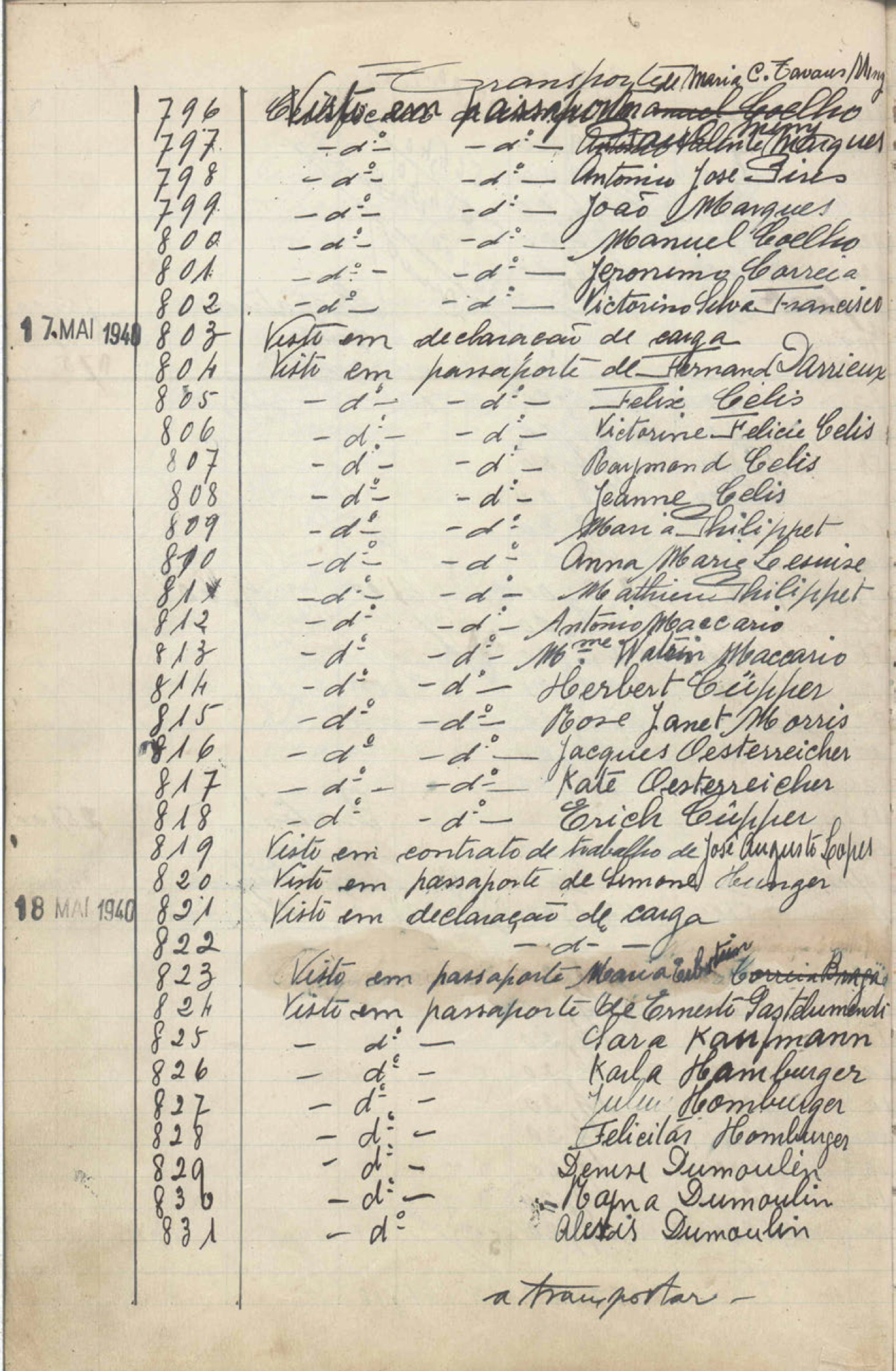