Laura MOED and her three children received a visa issued by Aristides de Sousa Mendes in Bordeaux in June 1940. Her husband, Jules/Julda MOED had already acquired a Portuguese transit visa, presumably while the family was still in Belgium.

The MOED family crossed into Portugal and subsequently sailed on the Quanza from Lisbon in August 1940. They were bound for Vera Cruz, Mexico, but were not allowed to disembark there. The Quanza headed back to Europe with refugees still on board. When the vessel stopped to refuel in Norfolk, Virginia, a lawsuit was brought against the shipping company, resulting in the passengers being rescued and allowed into the United States. 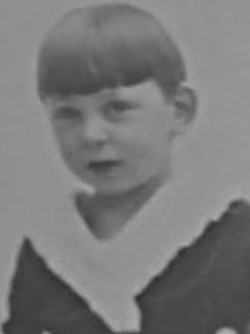 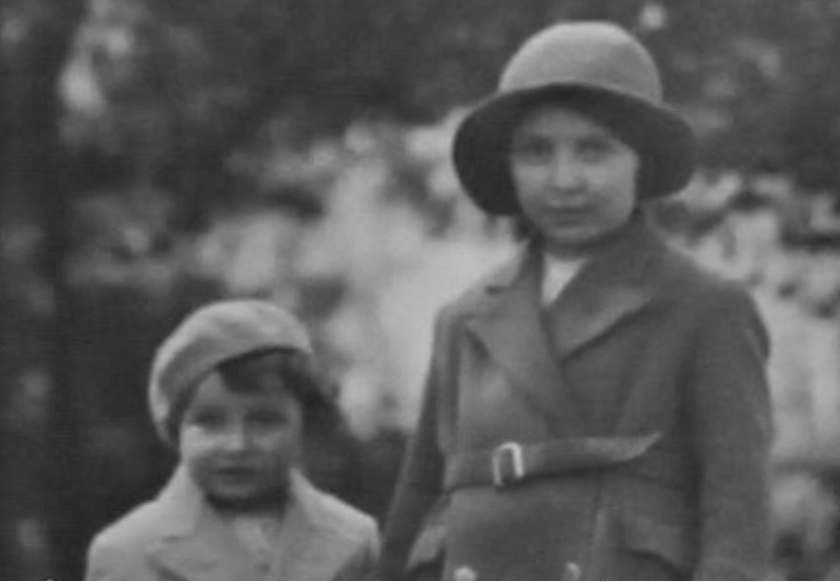 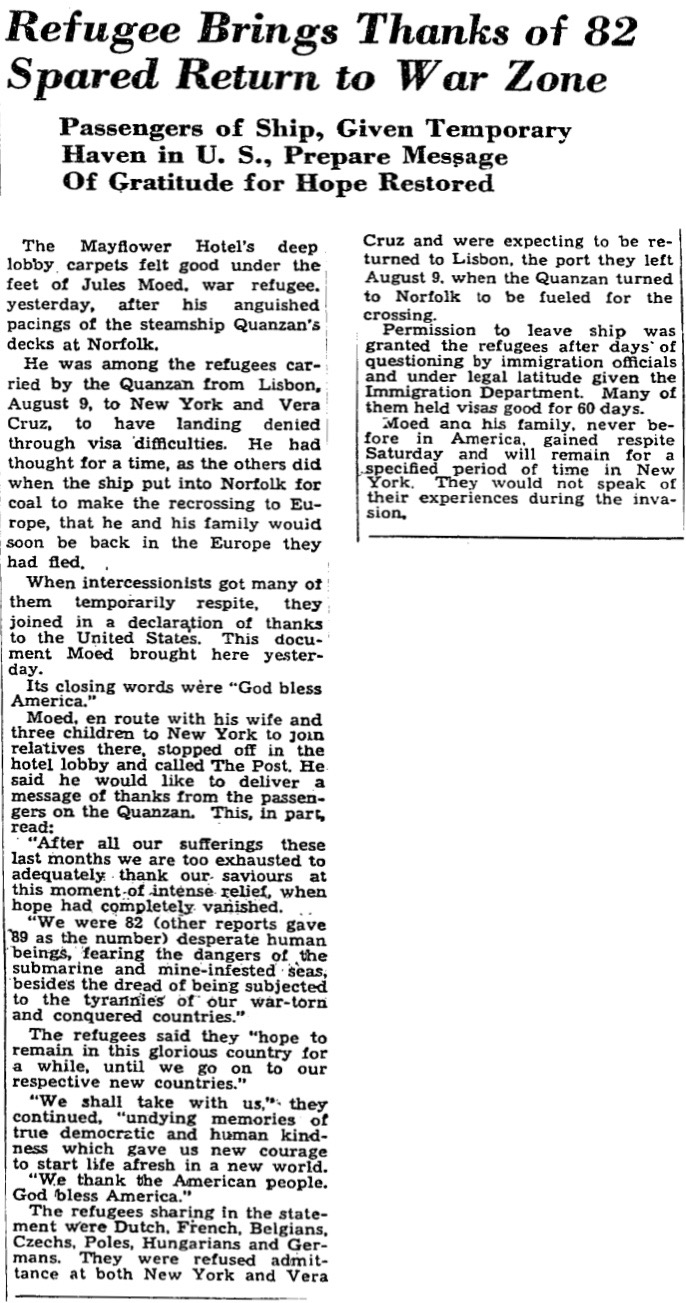