This visa was issued by Aristides de Sousa Mendes in Bordeaux on June 14, 1940.

The recipient of this visa was one of two possible individuals: either the American actor Robert MONTGOMERY (pictured below), age 36, or a British businessman of the same name, age 54. The actor traveled from Lisbon to New York on the Pan Am Dixie Clipper seaplane in June 1940. The businessman sailed from Lisbon to New York with his wife Augusta, age 53, on the vessel Excalibur in September 1940; they later settled in Vancouver, Canada. 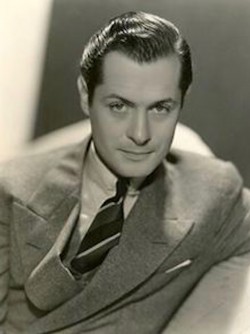 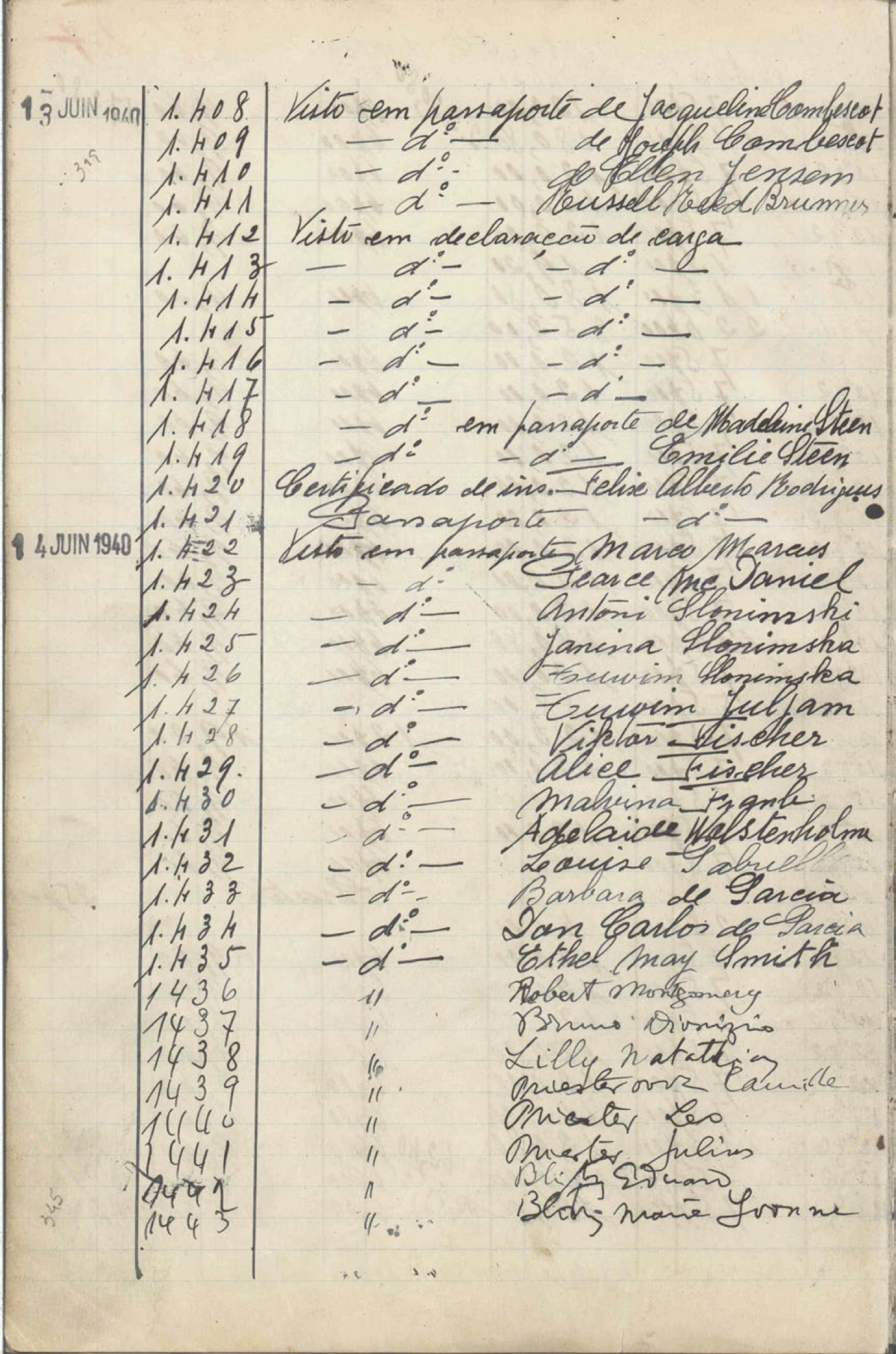