Richard NAGELSCHMIDT, from Berlin, moved to Italy as a young man, where he met his wife Nora and where their sons were born. Following the Hitler-Mussolini pact the family escaped to France. After their German citizenship was nullified by the Nuremberg laws they were able to purchase Haitian passports. They then sought to obtain visas to leave Europe. With visas from Sousa Mendes the family crossed into Portugal and subsequently emigrated to Brazil, sailing from Lisbon to Rio de Janeiro on the vessel Angola in July/August 1940. 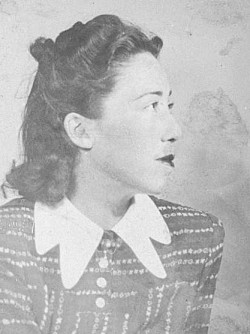 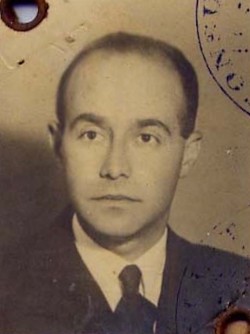 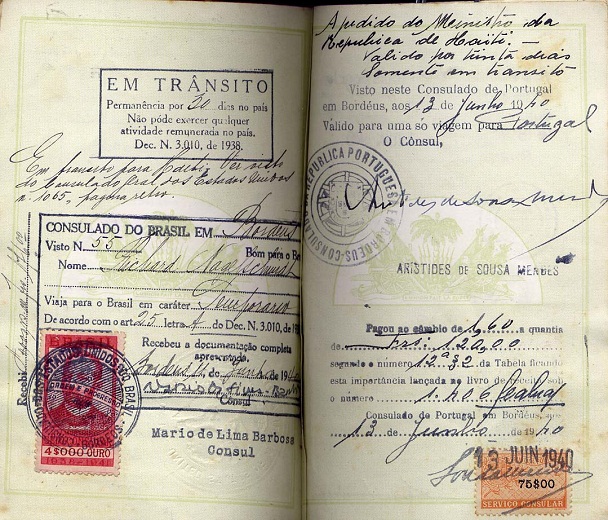 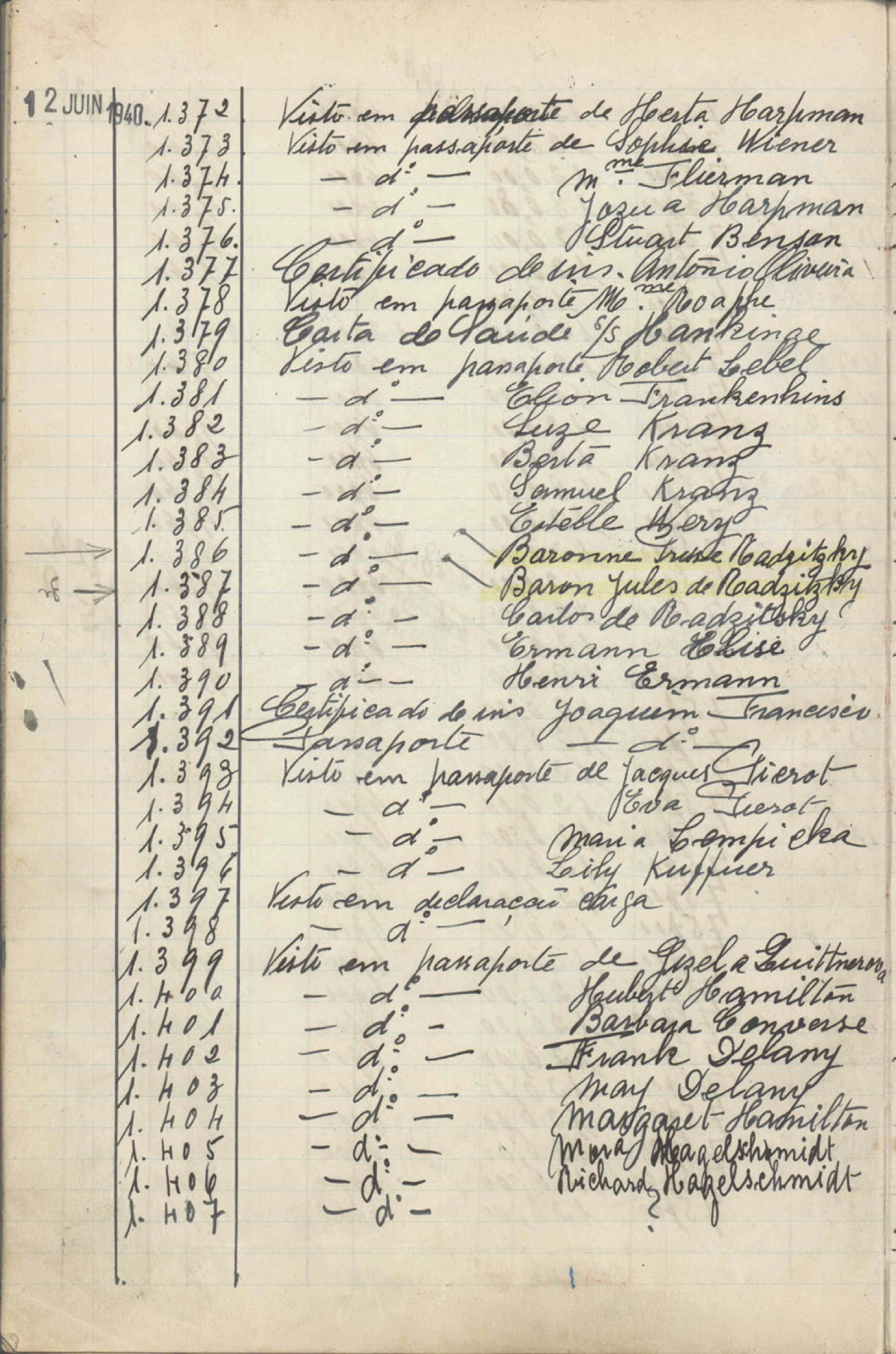