Elly RINGEL and her daughter Helga received a visa signed by Emile Gissot, the Portuguese consul in Toulouse acting under instructions from Aristides de Sousa Mendes, on July 11, 1940.

Written testimony of Elly RINGEL, combined with information from passenger lists, suggests that Elly's sister Hilda along with Hilda's husband Herbert PEISER traveled with them. They undoubtedly also received Portuguese visas in Toulouse on the same date.

They all crossed into Portugal and subsequently sailed on the vessel Guine from Lisbon to New York in April 1941. 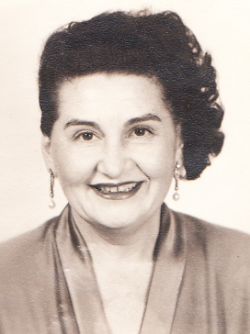 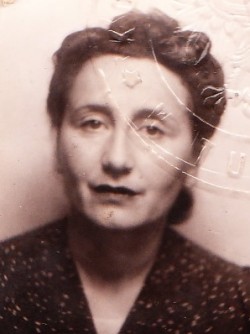 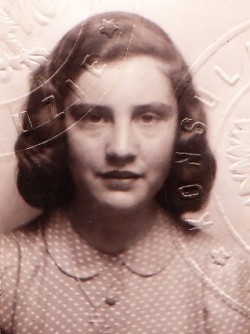 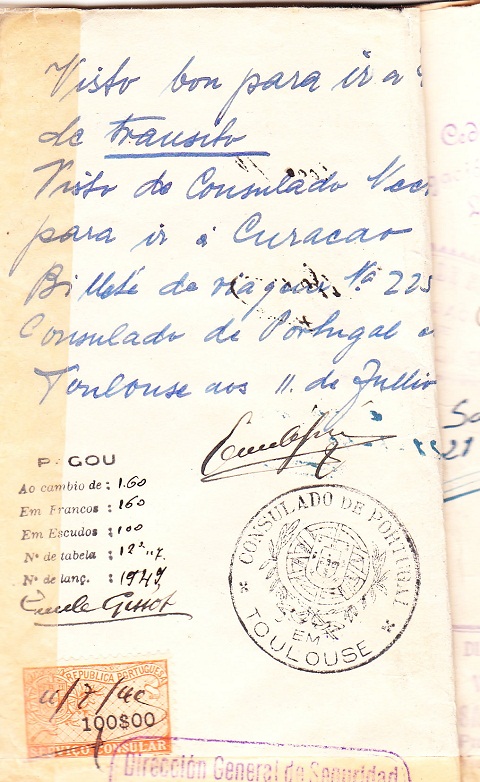 Visa issued to Elly and Helga RINGEL in Toulouse