The REJDEL family, Polish citizens escaping from Belgium, received Portuguese visas in Toulouse on June 19, 1940 from honorary vice-consul Emile Gissot under orders from Aristides de Sousa Mendes. They were together with the GOLDENHAR family.

The family later changed the spelling of the name to REDEL. 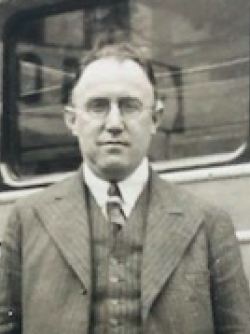 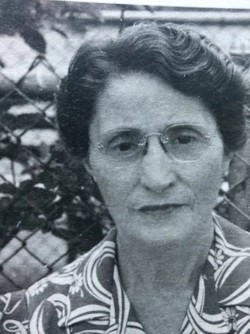 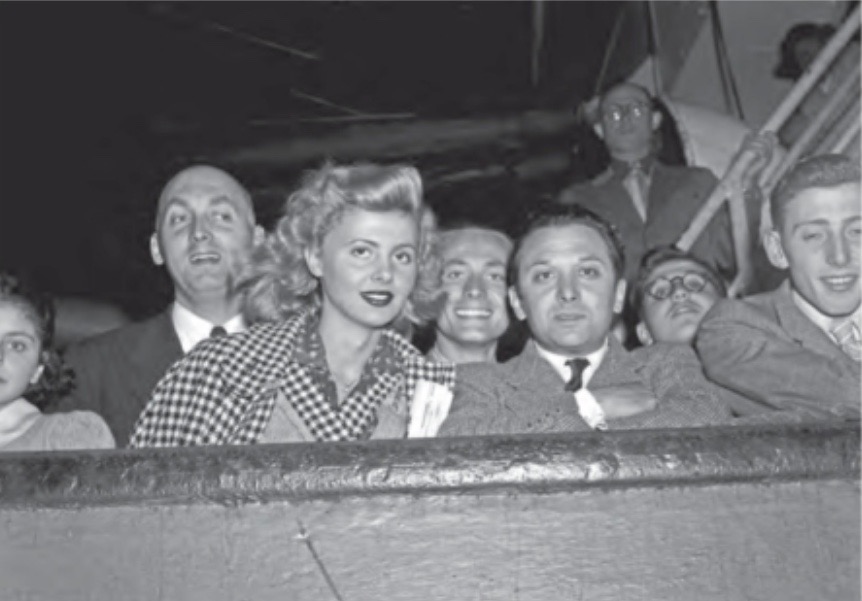