Children's book authors H.A. and Margret REY received visas issued under the authority of Aristides de Sousa Mendes in Bayonne on June 20, 1940. In his diary entry from that date, Hans Rey wrote: "morning 4 hours Portuguese Consulate visa" -- indicating that he stood in line for a visa for four hours in the morning at the Portuguese Consulate. June 20, 1940 was the day when Aristides de Sousa Mendes arrived in Bayonne.

The REY couple crossed into Portugal and subsequently went to Brazil. In October 1940 they sailed from Rio de Janeiro to New York on the vessel Uruguay.

They escaped Europe carrying the manuscript to the first Curious George book, which they then published in New York in 1941. 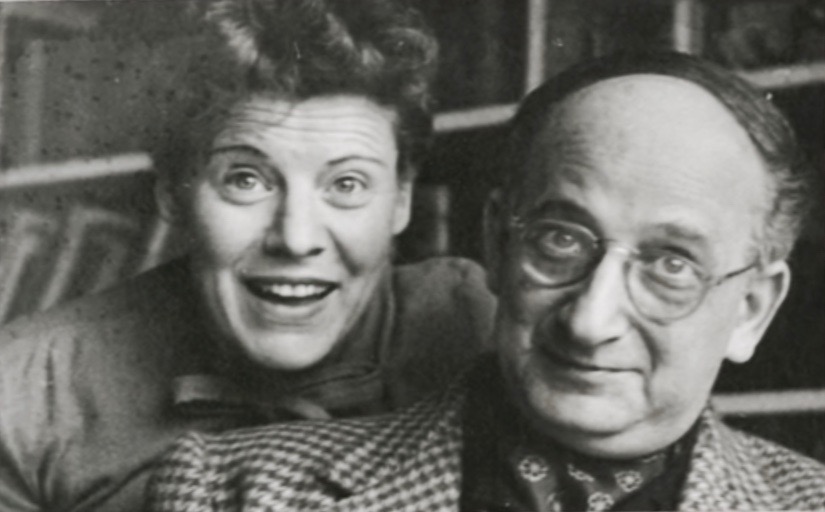 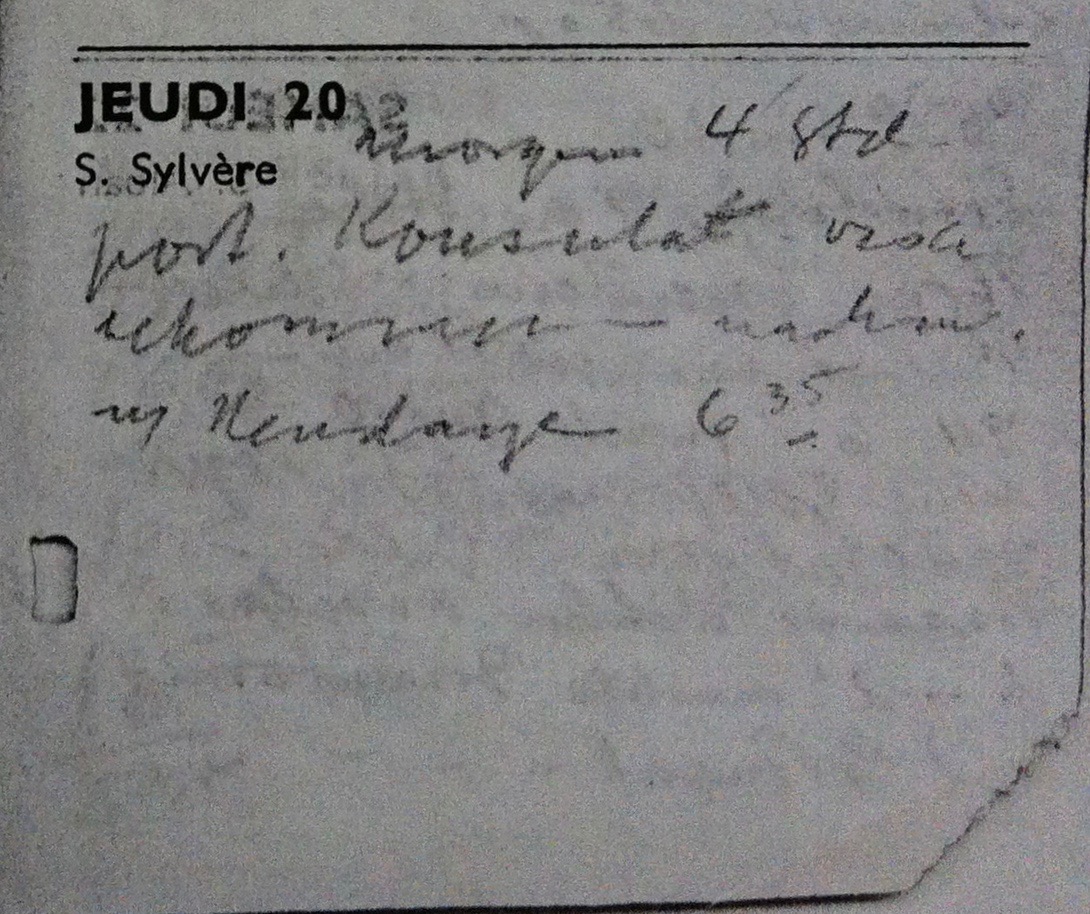