The ROISEN family is known to have received visas signed by Vice-Consul Manuel Vieira Braga following instructions from Aristides de Sousa Mendes in Bayonne, France in June 1940. They were in transit along with the FRIEDMANN and RAISKY families.

The family crossed into Portugal. Katie ROISEN along with their sons Jacques and Max sailed on the vessel Marques de Comillas from Lisbon to New York in September 1940. 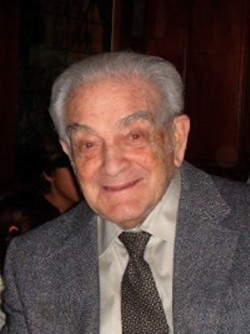